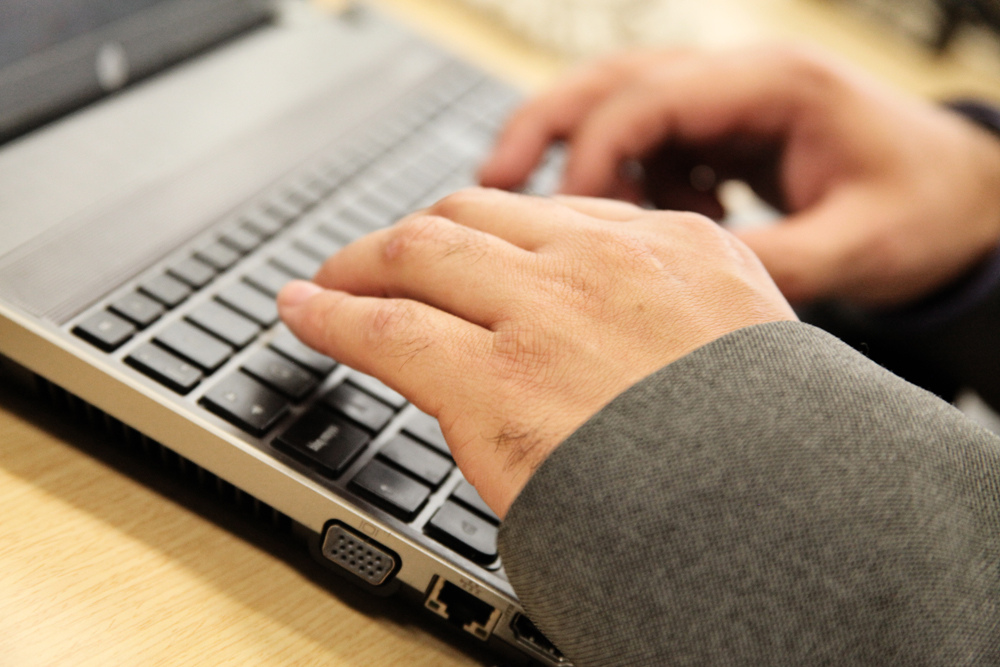 Broadband Rates Are Too Damn High

Low-income communities are being stranded as everyone else catches a ride on the information superhighway.
By Dana Floberg | December 30, 2015

As the digital revolution hurtles ahead, low-income communities across the United States aren’t reaping many of its benefits.

The less you make, the less likely it is that you’re hooked up at home. This is especially true if you lack a high school diploma. And the already steep cost of Internet access is continuing to climb.

The average adoption rate for America’s 100 largest metropolitan areas is a little higher than the national average of 75 percent. But even among these larger populations, major disparities exist. San Jose and Seattle may have more than 80 percent of their metro populations online, but Lakeland, Florida and Greensboro, North Carolina hover around 64 percent. There’s no cohesive national broadband picture. 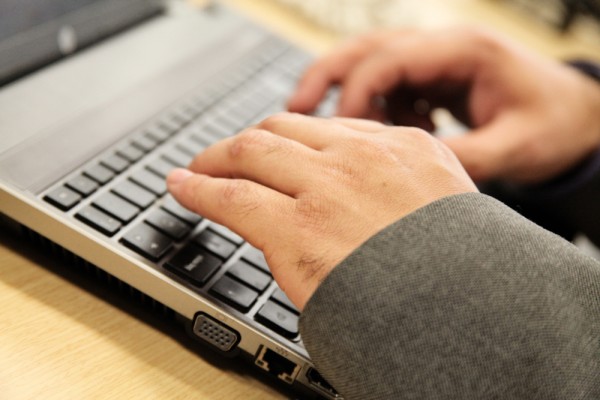 When you control for other factors, income and education appear to be two of the most significant factors driving broadband adoption.

Meanwhile, adoption rates continue to grow unevenly across the country. While 58 of the 100 biggest metro areas saw significant gains from 2013 to 2014, the other 42 areas didn’t. At this rate, the invisible hand of the market won’t push us towards universal access.

If the digital divide won’t solve itself, how can we fix it?

Many Internet service providers would like to focus exclusively on digital literacy. Instead of admitting that their near-monopoly status has allowed them to set astronomical prices, they’d rather accuse struggling families of not being digitally savvy enough to even want broadband access.

Digital skills are important, but they can’t undo the economics. When so many households can’t afford access to what Brookings calls the “defining infrastructure of the 21st century,” we need to start asking hard questions about why that is.

The Brookings report builds off the growing body of evidence telling us what our wallets already know: Broadband prices are too damn high. In fact, U.S. Internet users pay far more for broadband than consumers in many European and Asian countries — often for much slower connections.

Here’s the deal: Monopolistic cable companies have every incentive to squeeze their customers. Families struggling to pay for school supplies can’t afford these luxury prices. To ensure universal high-speed Internet access, our policymakers must address this fundamental problem.

Dana Floberg is a policy fellow for Free Press. An earlier version of this op-ed appeared on her organization’s blog at FreePress.net.
Distributed by OtherWords.org.