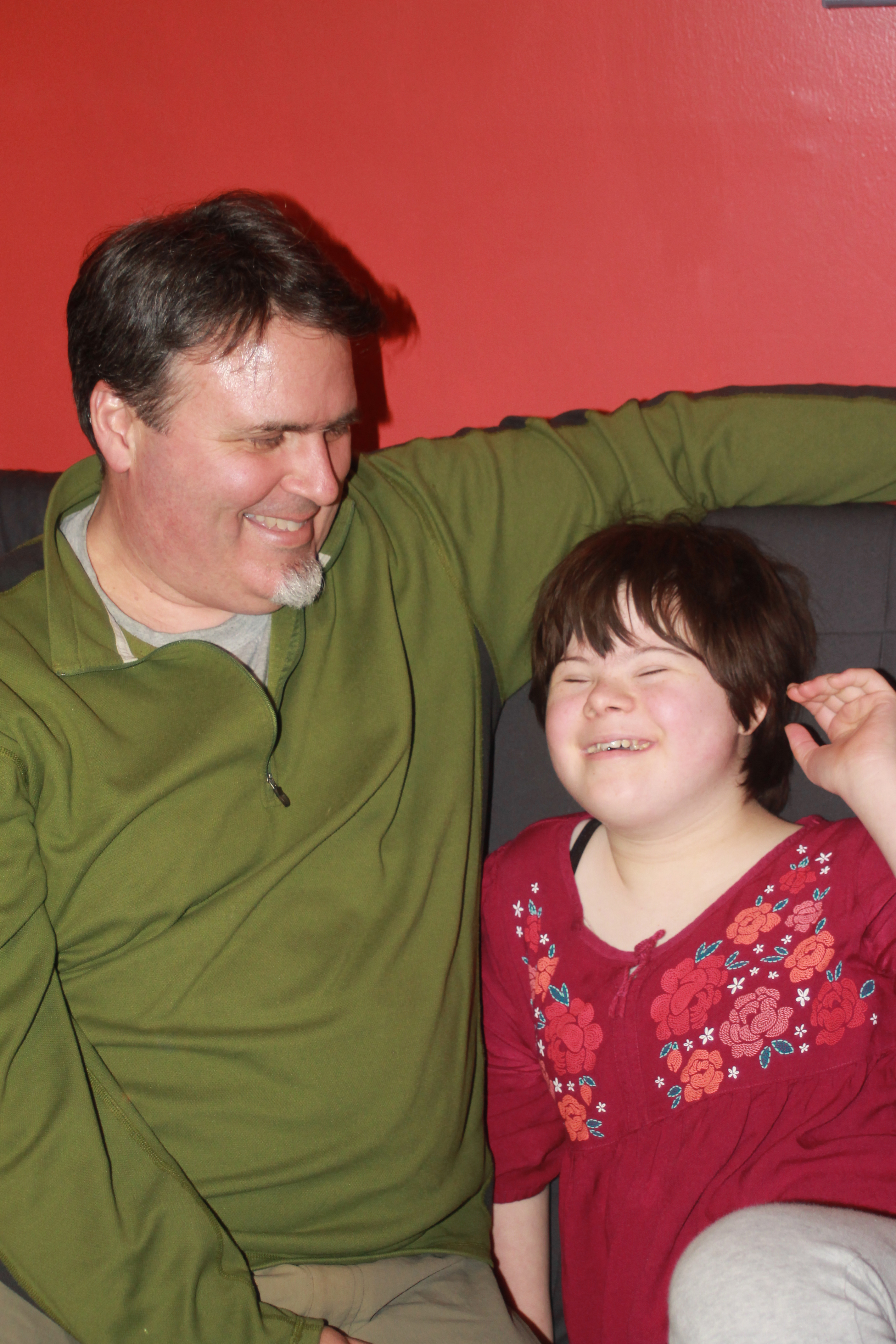 A new law that provides some financial security for children with disabilities says a lot about how to get things done in today’s politically divisive climate.
By Rick Hodges | January 14, 2015

While the rest of America was preparing to bid farewell to the least productive Congress in history, people with disabilities and their loved ones celebrated a rare victory when Congress passed the Achieving a Better Life Experience (ABLE) Act.

The ABLE Act, which President Barack Obama signed into law a few days before Christmas, will give people with disabilities and their families access to the tax-deferred savings options, such as 529 college plans, that folks without disabilities already enjoy.

It’s the most important legislation for people with disabilities since the Americans with Disabilities Act. It passed by a wide margin among members of both parties.

Ten years ago, this new law was just an idea a few parents of young kids with disabilities discussed around a kitchen table. How did it get this far, especially when Congress can’t agree on anything else?

In 2005, I was sitting in a financial planning seminar to learn how to save for my daughter Audrey, then age 4, who was born with Down syndrome. 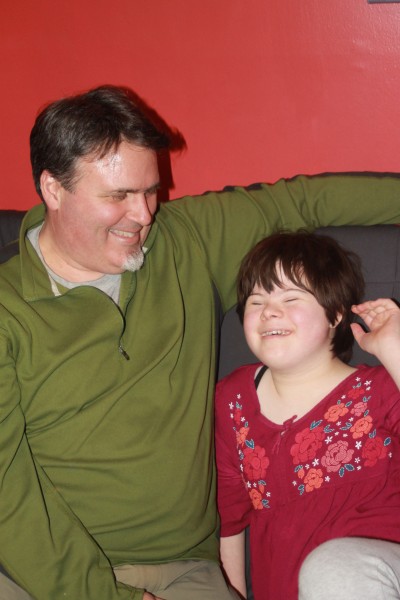 I quickly realized that the standard savings options wouldn’t fit because they were created for people whose lives follow the typical pattern: They go to school, attend college or get job training, work to support themselves, then retire.

But Audrey’s life might not follow that pattern. Sure, she might go to college — some people with Down syndrome do that these days — but the barriers are high. I knew even then that she’d need help with housing costs, medical bills, and other expenses throughout her life.

My wife and I needed a savings plan with the flexibility to meet her needs. And we needed an account that wouldn’t count against her eligibility for government disability benefits, since we could never hope to save enough to replace them.

Due to strict federal regulations, putting aside as little as $2,000 in her name could jeopardize her access to benefits.

I took this idea to my local support group, the Down Syndrome Association of Northern Virginia, which serves the Washington, D.C. suburbs. Fortunately, some of us had experience and contacts on Capitol Hill. Plus, we lived close enough to lobby Congress in person without traveling far to get there. Four of them joined me in this quest.

Despite having no lobbying experience, one dad in our group named Steve Beck worked the hardest and longest to get the law passed.

Steve was an electrical supply company executive who had a daughter with Down syndrome the same age as mine. Learning on the job, Steve made visit after visit to the halls of Congress. With the help of thousands of people with disabilities, their families, and supportive DC-based advocacy groups, Steve’s efforts finally led to a vote in December.

Steve died suddenly just days after the House vote, but the law honors his legacy.

So how did this simple idea become popular bipartisan legislation passed by an otherwise do-nothing Congress?

Down syndrome is caused by a random genetic mutation. It can happen to anyone, so the parents in our support group were brought together randomly too.

As we talked over coffee at that simple formica table in a small suburban kitchen, it became clear that we had brought a broad range of ideologies with us. But the need to help our children brought us together.

This guided our bipartisan approach in Congress.

Our political differences never got in the way of our common goal. We aimed to be cooperative and inclusive, just as we strive to include our kids in schools and the community.

We took that attitude to Congress with us, asking members from both parties to put aside their biases and see the value in our idea. And we encouraged people with disabilities to speak for themselves in support of the bill.

Maybe this is a path to getting things done in Congress.

In a starkly divided political era, perhaps our leaders should listen to people in the disability community more often. Because we know how to include everyone.

Rick Hodges is a writer and editor. He lives in Arlington, Virginia with his wife and two children.
Distributed via OtherWords.org