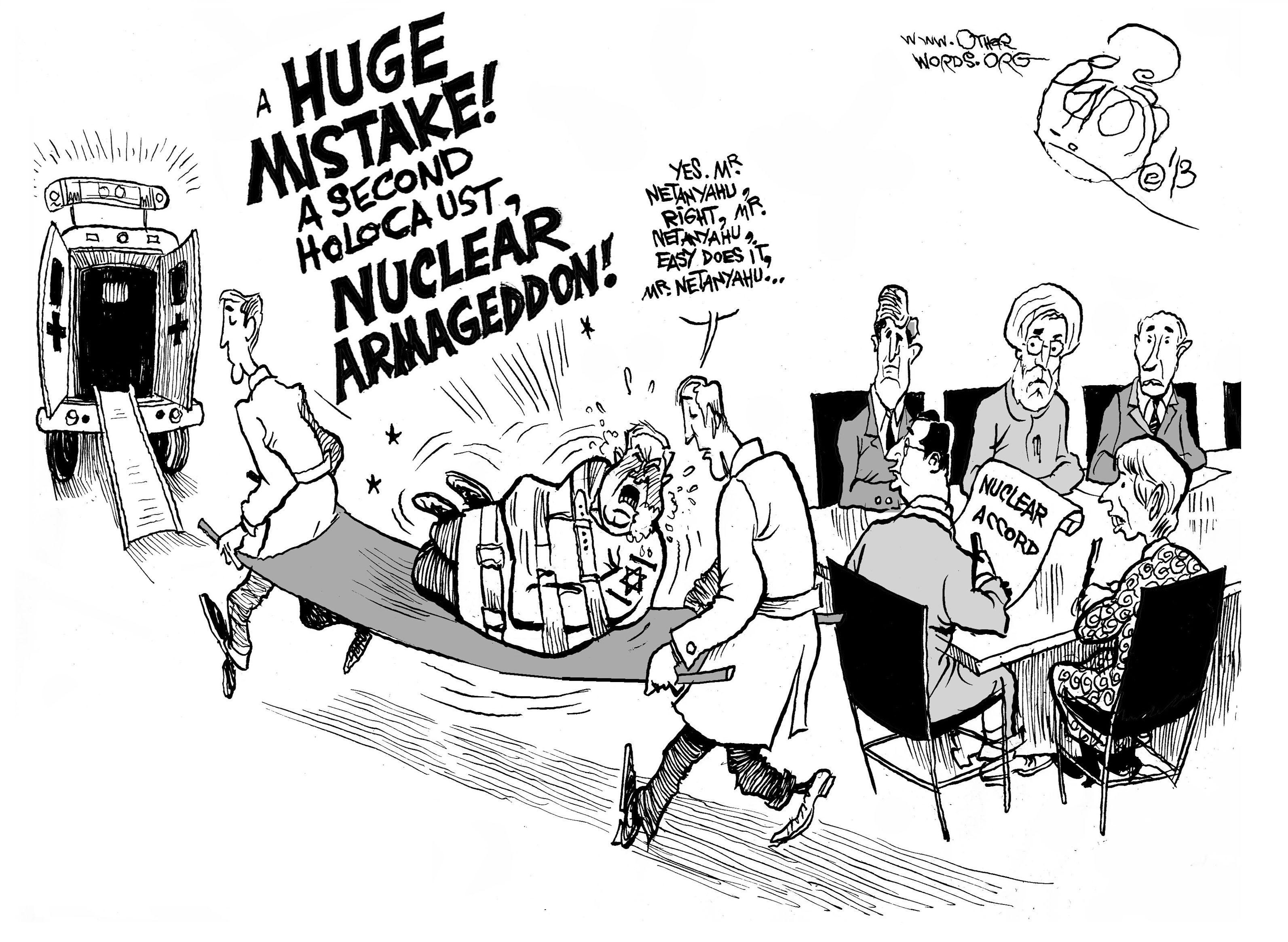 After years of stalemate, the United States and our allies have secured a verifiable nuclear deal with Iran. This first-stage deal freezes Iran’s nuclear program and provides both sides time to negotiate a more comprehensive agreement ensuring Iran never develops the bomb. 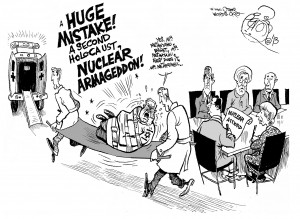 This is a big win, both for Washington and the international community as a whole, for many reasons.

First and foremost, a diplomatic solution to this decade-long challenge would prevent the two most likely alternatives: an Iranian nuclear weapon or a war.

Without ongoing diplomatic negotiations, sanctions have no impact. They are designed to bring adversaries to the negotiating table.

Should this deal fail, additional sanctions would be imposed but are unlikely to have an effect. While Iran’s economy will continue to suffer under the toughest sanctions regime ever enacted, hardliners in Iran will be empowered to seek the only option left: a nuclear threat. Were Iran to accelerate its offensive nuclear program, without a doubt, it would lead to a military strike that could trigger another protracted war in the Middle East.

This inspection regime tests Iran’s assertions that its program is for only peaceful purposes.

This agreement isn’t built on trust; it is built on verification.

Importantly, this is not just a bilateral deal between our nation and Iran. The deal includes China and Russia, whose participation will help to ensure Iran’s compliance. This solution is recognized internationally as a means to bring greater stability to the Middle East while increasing U.S. and Israeli security.

By limiting Tehran’s nuclear program and continually inspecting its nuclear sites, we can be assured that Iran is not developing a nuclear weapon.

Critics have argued that this is a bad deal because it doesn’t force Iran to immediately and completely dismantle its nuclear program.

At the end of six months, however, Iran’s nuclear program will be set back further than it was at the deal’s outset.

Demands for immediate and complete capitulation would derail talks and leave Washington with two bad options: war or a quickly advancing nuclear program.

Despite the overwhelming logic to the contrary, members of Congress are introducing legislation to call for a new slate of counterproductive sanctions. Pro-diplomacy groups are rallying to prevent this with sites like http://bit.ly/DiplomacyNotWar that help constituents urge their lawmakers to support diplomacy.

For the first time in decades, the world has placed verifiable limitations on Iran’s nuclear program. Should a long-term deal not materialize, the U.S. government will be back at the starting line, but Iran will be further away from a bomb. We have six months to reach a long-term deal that prevents wars and enhances U.S., Israeli, and international security. Congress shouldn’t obstruct this path.

James Lewis is the communications director at Council for a Livable World and Center for Arms Control and Non-Proliferation. ArmsControlCenter.org
Distributed via OtherWords. OtherWords.org