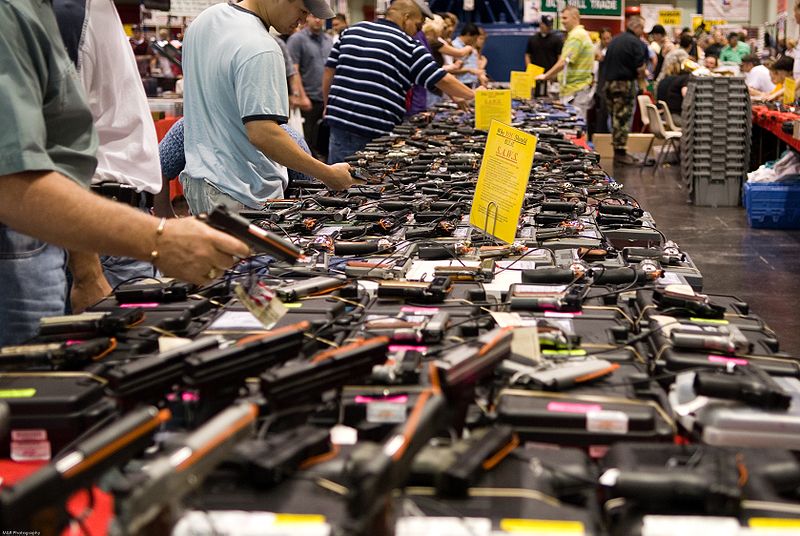 Suspected terrorists can buy guns legally in the United States — and that's how the NRA wants it.
By John Kiriakou | December 2, 2015

Good people can disagree about guns.

Though I’ve always leaned left in my political views, I believe that Americans have a constitutional right to keep and bear arms. I owned a gun for many years myself — at least until my conviction for blowing the whistle on the CIA’s torture program canceled my Second Amendment rights.

But there’s a problem that warrants immediate attention. You see, current law allows suspected terrorists, including those on the “No Fly List,” to legally purchase weapons.

That’s right. I can’t legally buy a gun. But suspected terrorists can.

Adam Gadahn, also known as Azzam al-Amriki, was an American citizen. Born and raised in California, he converted to Islam in 1995 and became a senior advisor to Osama bin Laden. Gadahn became al-Qaeda’s media expert, producing a slick magazine and videos to help the group recruit even more Americans to its cause. 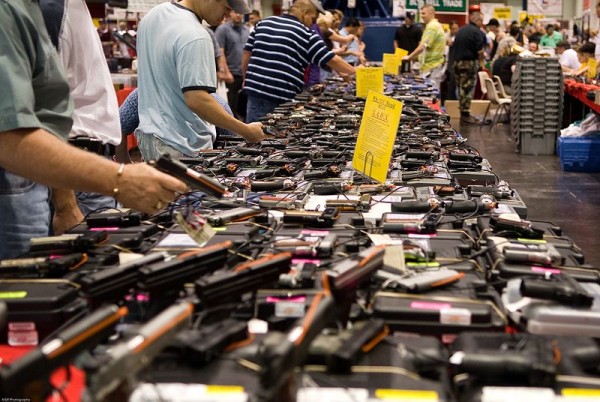 Gadahn was killed in a U.S. missile strike in Pakistan earlier this year. But as early as 2011, he urged would-be American jihadists to buy weapons and turn them on their innocent compatriots. “What are you waiting for?” he asked. “Buy today, kill tomorrow!”

American intelligence and law enforcement agencies knew about this threat. So did Congress. And nobody did anything.

Who could possibly support this arrangement? Just a little outfit called the National Rifle Association.

Some members of Congress — and even officials in George W. Bush’s administration — recognized the potential disaster if homegrown terrorists could purchase weapons and use them in domestic attacks. Several lawmakers sponsored measures to put a stop to these purchases immediately.

But the NRA protested, saying that it would be unfair for any Americans improperly placed on the no-fly list to not be able to buy guns. Though government watch lists have been criticized for being overly broad, the NRA’s backers offered no compelling arguments for why travel rights and other freedoms should be restricted but not gun purchases. Nonetheless, the measures were killed.

There seems to be some new life in Congress to close this loophole. Senate Democrats Chuck Schumer, Cory Booker, and Robert Menendez vowed recently to “fight the NRA tooth and nail” on the issue and to prevent terrorist suspects from buying guns. That’s great.

But the NRA’s arguments carry a lot of weight in Congress. And a lot of conservatives apparently would rather risk an attack than impinge on the rights of anybody to buy a gun.

Maybe that attitude will change if there’s another deadly attack by suspected terrorists on U.S. soil. Maybe not. I for one don’t want to find out. We should fix this now.