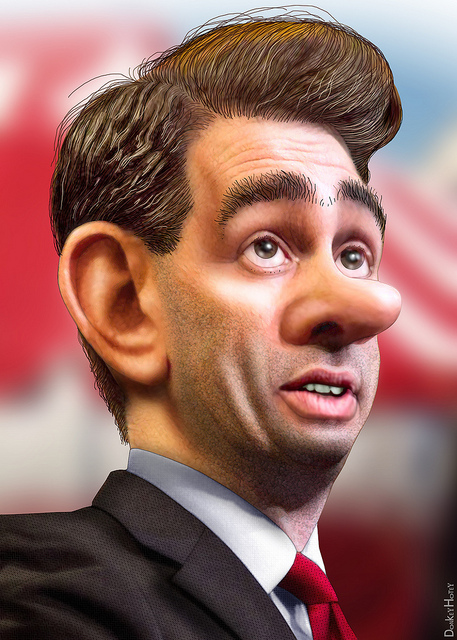 No matter how rich you are, it costs just $1 million to get the Wisconsin governor's ear.
By Jim Hightower | July 1, 2015

If you think that none of today’s presidential candidates care about people like you, check out Republican Scott Walker.

The Wisconsin governor not only cares, he wants to sit down with you, get your ideas, and stay in close touch. No matter who you are, Walker wants you to join his team, so his presidency can be your presidency.

Not a Republican? No worries. Walker doesn’t check your papers.

Well…except for that million-dollar check you have to write to his super PAC.

That’s the ticket price for entering Walker’s inner circle, where you can discuss your policy concerns and seek personal favor — straight from your lips to the candidate’s ear. Even if you’re a common working stiff, just give a million dollars and you’re in. 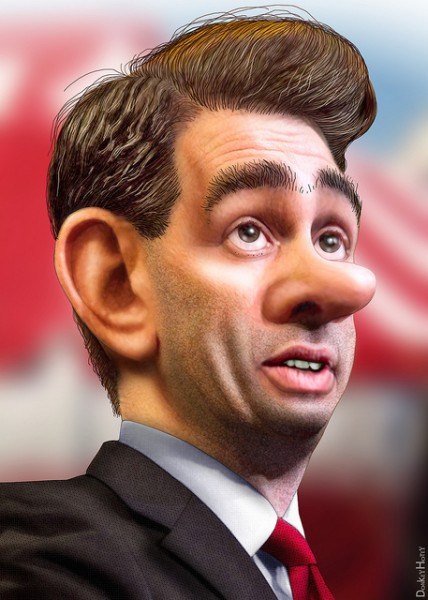 Is this a great country or what?

Maybe you’re wondering what, specifically, your money buys. Well, Scott’s super PAC even prints out a handy purchasing slip showing what you’ll get as an “Executive Board Member” of the campaign.

You’ll get two private dinners with the governor, a Walker staffer dedicated to your needs, special briefings and weekly emails, bi-monthly conference calls, bi-annual retreats, and — best of all — an “Exclusive Executive Board Pin.”

Golly, I haven’t felt so included since the 1950s, when I became a member of “The Mickey Mouse Club” and got my own set of mouse ears.

When the Supreme Court descended into the Alice in Wonderland fantasy that corporations are people and money is speech, it was inevitable that American politics would devolve to a frivolous game that shuts out the workaday majority and enthrones a Koch-brothers plutocracy sustained by super PACs.

To help end this corrupt mockery of our electoral democracy, go to www.DemocracyIsForPeople.org.