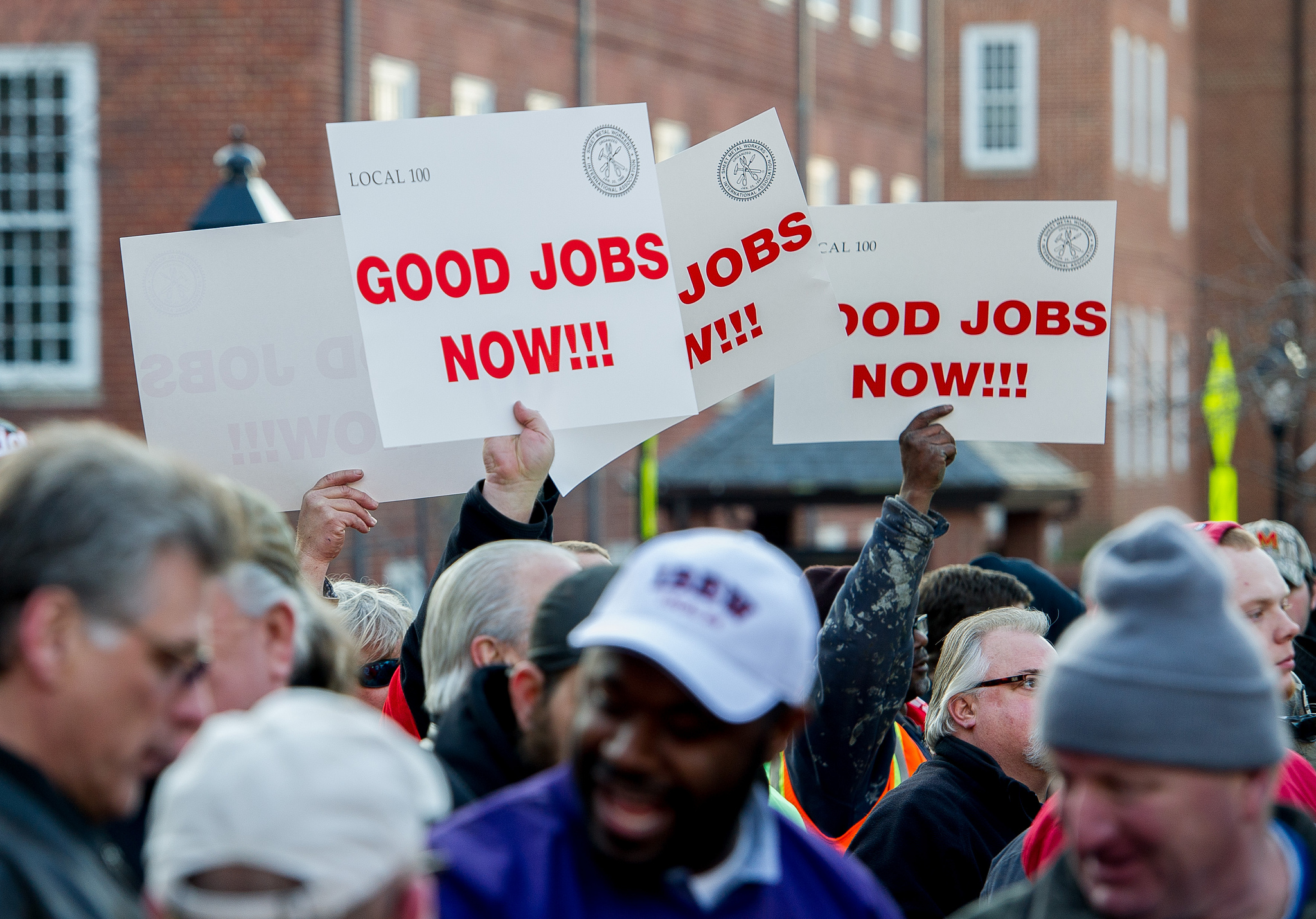 Calling Working People of All Colors

The economic concerns of the white working class and people of color are more alike than different.
By Ebony Slaughter-Johnson | December 21, 2016

A little over 80 years ago, NAACP founder W.E.B. Du Bois wrote “Black Reconstruction in America,” a groundbreaking essay that looked at the racial politics of the post-Civil War years.

The major failure of those years, Du Bois insisted, was that poor whites and poor blacks failed to form an alliance around their mutual economic interests and challenges. Instead, white elites doubled down on their efforts to divide poor people of different races.

“So long as the Southern white laborers could be induced to prefer poverty to equality with the Negro,” Dubois lamented, “a labor movement in the South [was] impossible.” Though similarly exploited by white elites, economically disenfranchised whites and blacks “never came to see their common interest.” 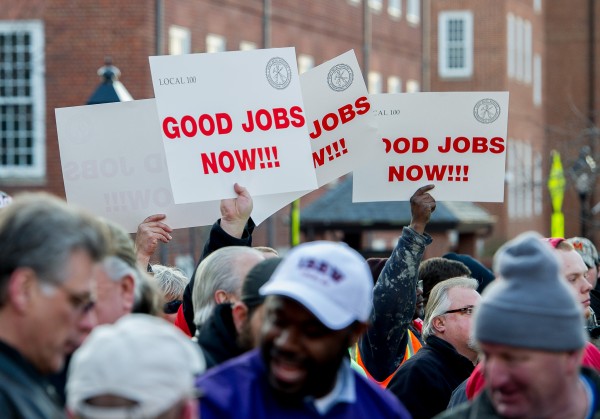 For some, then, the diagnosis for the party’s malaise is simple: Bring the white working class back into the fold.

“If you are going to mention groups in America, you had better mention all of them. If you don’t, those left out will notice and feel excluded,” Columbia University professor Mark Lilla wrote. He sharply criticized Hillary Clinton for “calling out explicitly to” blacks and Latinos while supposedly neglecting the white working class.

Bringing those white voters into the fold would make the Democratic Party a formidable force, but not if it means marginalizing the concerns of people of color. That would be an unmitigated disaster.

For instance, working white people understandably complain of lower wages and lost jobs. Yet these economic challenges are part and parcel to those confronting communities of color.

The unemployment rate for black Americans is twice that for the white community across education levels. Similarly, the income gap between black and white households grew to $25,000 as of 2014, a statistic due in no small part to the same wage stagnation, deindustrialization, and de-unionization plaguing many Rust Belt whites.

The racism that’s worsened conditions for many Americans of color needs to be addressed head-on. But many of the same populist economic policies that would lift them up would also help struggling whites.

Instead of erasing race from the equation, working people and their progressive advocates should take their cues from Du Bois and get to work building what he called a unified “proletariat” of all colors.

At this rate, we don’t have another 80 years.

Ebony Slaughter-Johnson is a research assistant with the Criminalization of Poverty project at the Institute for Policy Studies. Distributed by OtherWords.org.