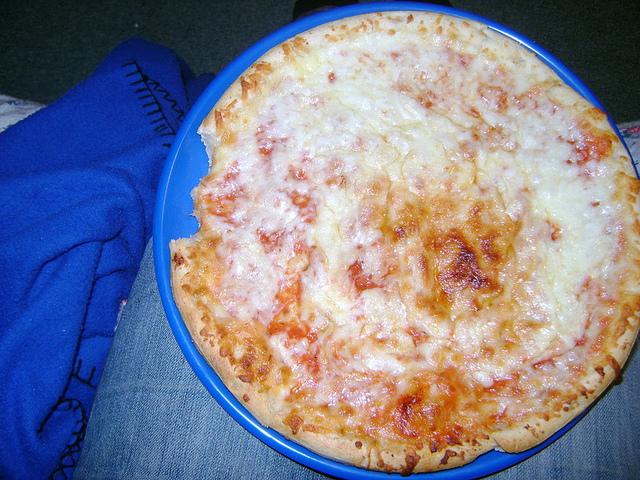 Catering to the Frozen Pizza Lobby

Doting on the financial interests Coca Cola, ConAgra, and Del Monte instead of America's school kids isn't going to get the approval rating for Congress recover from an all-time low.
By Jim Hightower | November 28, 2011

How small-minded is Congress? How tangled-up in a right-wing ideological knot is it? How subservient to corporate lobbyists is it?

The answers to these three questions are: pizza, tomato paste, and spuds. 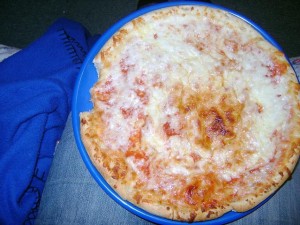 At a time when doctors and nutritionists are sounding a national alarm about a diabetes epidemic caused by gross obesity, including in children, the Congress of the United States of America, in all its majesty, has killed an effort by the Agriculture Department to make school lunches healthier. Why?

One, Congress is incapable of meeting America’s big needs, so it’s rationalizing its existence by messing with the small stuff. Two, the right-wing ideologues in Congress are so batty that they even oppose federal rules to improve our children’s health. Three — and most significantly — the French fry lobby, tomato paste lobby, and frozen pizza lobby put big bucks into congressional campaigns, and they pulled the strings of our lawmakers.

So the financial interests of corporate powers — including Coca Cola, ConAgra, and Del Monte — have overridden the interest of America’s school kids.

Yet members of Congress still say they can’t figure out why their public approval rating has crashed to an all-time low of 9 percent.

As Sen. Michael Bennet (D-CO) recently pointed out to his colleagues, oil giant BP, at the height of its disastrous contamination of our Gulf, at least held on to a 16-percent approval rating. The IRS gets a 40-percent rating on its job performance, and even the idea of America becoming communist draws 11-percent support.

The real question is, who makes up the 9 percent that approves of this Congress? I’m guessing they’re relatives, staffers, and the two Koch Brothers. Plus, of course, corporate lobbyists.