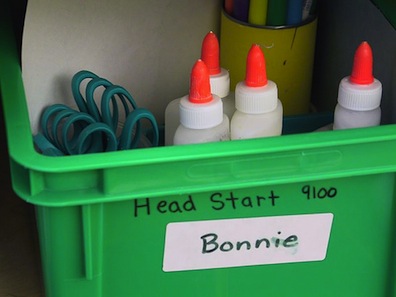 Charting a Better Path for Our Public Schools

Even middle-class students no longer get a fair shot at a solid education.
By Emily Schwartz Greco, William A. Collins | October 23, 2013

Nearly 60 years after the Supreme Court handed down its Brown v. Board of Education decision, separate but unequal school systems still stunt our nation’s potential.

After the 1954 ruling, segregating racially within a town or county became much more cumbersome without coming to an end. New towns blossomed, largely through restrictive zoning, that were simply too pricey for the poor and most people of color. 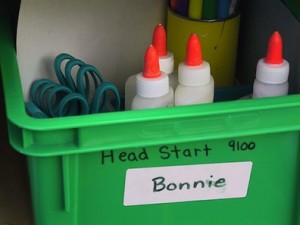 What about those rich folks who stay in their own non-prosperous towns? There’s always private school.

Tuition and fees at Choate, a tony and highly competitive prep school, run nearly $40,000 these days. That’s just for day students. Boarding at its Wallingford, Connecticut, campus brings the total to more than $51,000 — on par with the median U.S. household income.

And while most nations view education as the key to future development, the United States is increasingly treating education as a road to corporate profits.

Vouchers enable some families to use taxpayer dollars to send their kids to private schools. They may help individual children obtain a better education but they do nothing to improve the caliber of a school deemed subpar enough to flee via vouchers. And charters are booming despite evidence that they perform no better (and sometimes worse) than traditional public schools at educating our kids and ample anecdotes that their for-profit operators are prone to squandering public funds.

The nation’s charter fever is being fueled by billionaires who are supposedly obsessed with results, such as Eli Broad, Sam Walton’s heirs, and Bill Gates. All of them have shoveled money into the coffers of cheerleaders for “market-based” education reforms. If they honestly parse the lackluster results of recent nationwide studies and pay attention to the string of charter-school scandals, they should stop shoveling.

But preschool is expensive. Making it universal would require new federal dollars to hire more teachers and build new classrooms because few state, city, or county governments have the means to expand.

Only 41 percent of our 4-year-olds nationwide are enrolled in publicly funded programs, counting kids benefiting from special education and Head Start, of any caliber. People of means pay for top-notch private programs.

Yet even before the sequester slashed Head Start funding, enrollment had stagnated.

Unless right-wing politicians can overcome their abhorrence of taxes or their passion for Pentagon pork, it’s unlikely that all kids will get a fair shot at a decent education. The money is going to have to come from somewhere and it will require either new revenue or a different set of priorities.

And the money is needed now. Without federal action, education inequality will get much worse, thanks to economic inequality.

Academic opportunity, in other words, is mirroring the concentration of wealth and income. Instead of serving as a tool that helps levels an uneven playing field, education has become a mirror that reflects our country’s two emerging classes: the rich and the rest of us.