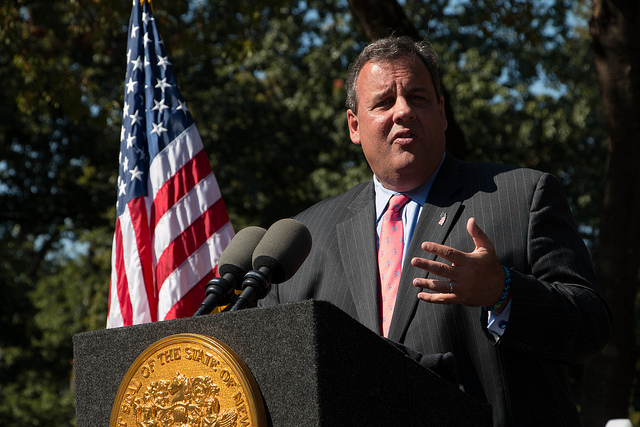 The New Jersey governor just vetoed a ban on a form of animal torture.
By Jim Hightower | December 17, 2014

As the weather turns colder in this month of Christmas, Hanukkah, Kwanzaa, and the Winter Solstice, our hearts grow warmer and our thoughts turn to kindness and goodwill toward all.

Unless, of course, you’re Chris Christie.

The governor of New Jersey is a mighty big man, both politically and physically. But Christie — who hopes to win the Republican presidential nomination in 2016 — recently used his gubernatorial power in a way that shows just how small a man he really is.

Just before Thanksgiving, Christie vetoed a bill that would have banned the use of “gestation crates” by industrial pork producers in New Jersey.

These things are metal cages used to imprison pregnant pigs, and they’re so small that the mothers can’t even turn around. 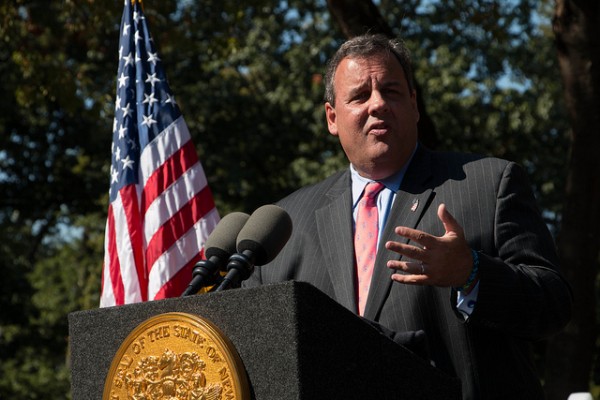 Amounting to animal torture, the cages are among the cruelest devices of the generally cruel factory farm system — so cruel that McDonald’s, Burger King, Wendy’s, Costco, Kroger, Sysco, Hormel, and scores of other food giants have pledged to stop buying from pork producers that use them.

The New Jersey senate voted 32-1 to abolish the cages, and its assembly voted 53-13 for the same — plus, an astonishing 93 percent of New Jerseyans want the crates banned.

Christie, however, contemptuously rejected the people’s will with a dash of his infamous snarkiness, calling the ban “a solution in search of a problem.”

Actually, he’s the one on a search. Only a year from now, voting for the GOP presidential nomination begins in Iowa — a state with more pigs than people, where the corporatized hog industry commonly uses gestation crates.

So, mama pigs must be sacrificed in order for Christie to win the Iowa pork vote.

Maybe if we loaded this cynical man into one of those pig cages — for say, five minutes — he’d begin to understand the problem.