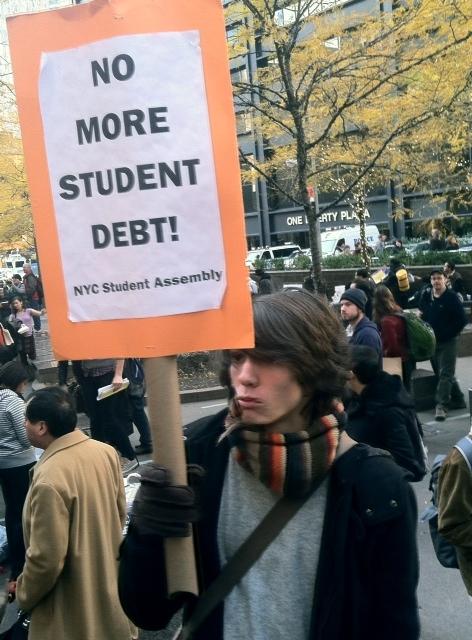 For-profit colleges are too fixated on the corporate bottom line.
By William A. Collins | November 28, 2011

Crummy college,
Taught no skill;
But I still must
Pay the bill.

College isn’t just about hitting the books in ivy-strewn buildings, tailgating at football games, and cramming for exams anymore.

Consider the increasingly popular “for-profit” or commercial colleges. Given our booming cultural and economic demand for higher education, business, as expected, has jumped in to fill the void. Unfortunately, too many of these privately owned outfits are sketchy. Some provide serious courses, but, as investigations by the Government Accountability Office (GAO) indicate, their overall emphasis is on the corporate bottom line. 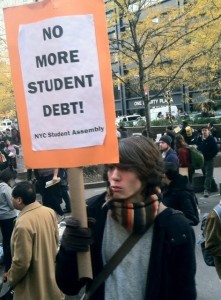 These for-profit institutions for higher education have plenty of advantages. Their emotionally tinged advertising, convenient locations, and plentiful staff to assist students with loan applications lure students who would have trouble getting a degree somewhere else.

Course offerings reflect what students think they want at the moment, with minimal attention to the accumulation of a meaningful body of life knowledge or fundamental skills for earning a job. Tuition drives everything.

In reports released last year and in late November, the GAO found that too many of these schools accept substandard work by students and engage in fraudulent practices to boost enrollment.

Which leads us to the banks. They often write those magic checks, increasingly based upon loans that are guaranteed by the federal government. Like the colleges, their main interest is in getting paid, either by the graduates themselves or, if they default, by the government. Since harassing kids for overdue payments is an expensive proposition, these banks tend to call in their guarantees from Washington swiftly.

And now a new gorilla has entered this already chaotic classroom: regiments of veterans returning from Iraq, Afghanistan, and America’s countless bases worldwide. Public conscience has provided them a GI Bill, and with jobs being scarce, many thousands are opting for college. Likewise, low-income students find the availability of Pell grants, the smooth admission process, and the convenience of commercial colleges appealing. Not to mention the suggestion of a better job at the end of the tunnel.

Colleges, especially the for-profit ones, are there waiting with open arms and elaborate lures. As usual, they’re aiming for that government payment. Scams abound, as do strange bedfellows. The Washington Post Co. for years derived robust profits from its own foothold in the for-profit higher education business, the recently troubled Kaplan University. Its flagship newspaper, however, has consistently racked up losses.

Meanwhile national graduation rates are slipping, and many lofty universities are, as in yesteryear, favoring wealthy applicants in their admissions. No, college ain’t what it used to be.

But chickens do come home to roost. The Education Department has decided to deny for-profit schools any federal aid unless at least 35 percent of their former students are actively paying down their loans.

The greed of the for-profit colleges and the banks has helped create an unanticipated monster.

Who knew that a raft of unemployed, debt-redden young people would decide to occupy Wall Street? Their movement, sparked in a single small corner of America’s fortress of avarice, is now besieging the whole structure. God Bless!

By William A. Collins