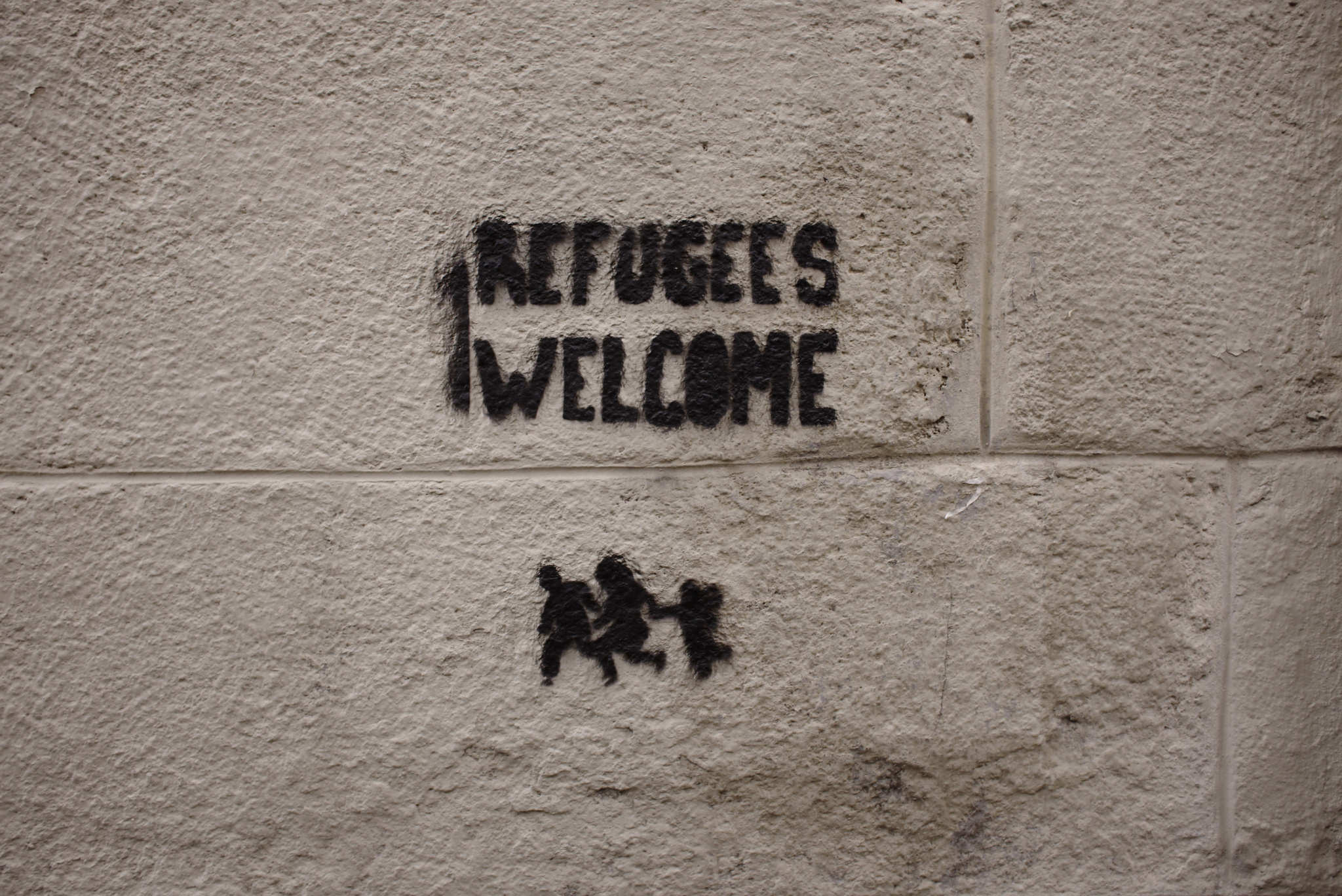 A century and a half before Trump's refugee ban, cities like Boston rebelled against the Fugitive Slave Act.
By Tim Butterworth | February 22, 2017

Shortly after Donald Trump’s order to ban thousands of documented, vetted immigrants and refugees from our shores, crowds rushed to airports all over the country to protect those who’d just arrived.

Soon after, crowds in Phoenix and other cities surrounded federal immigration enforcement vans during raids on immigrants, in an attempt to block deportations.

In Boston, which was home to many of these actions, I was reminded of another time citizens rejected an odious federal law to protect refugees seeking shelter here.

On May 24th, 1854, Anthony Burns — a 19-year-old man who’d escaped slavery in Virginia — was captured in the city and held under armed guard by federal marshals.

A few years earlier it wouldn’t have happened — Massachusetts, after all, was a free state, one of nine that had passed “personal liberty laws” declaring their non-cooperation with the federal government’s efforts to recapture slaves. 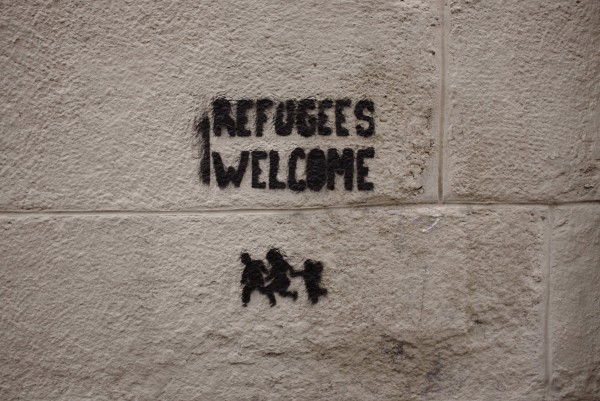 The Fugitive Slave Act of 1850 made that resistance punishable by heavy fines and arrest. Yet Bostonians resisted anyway.

The night after Burns’ capture, a mass meeting with fiery speeches was held at Faneuil Hall. A large, mixed-race crowd then stormed the courthouse with axes and a battering ram. The door was broken in and a deputy marshal was fatally wounded, but the crowd failed to rescue Burns.

On June 2, 50,000 protestors shouting “shame!” and “kidnappers!” watched in frustration as 2,000 soldiers, marines, and marshals marched Burns along streets draped in black — and under a suspended coffin labeled “Liberty” — to a U.S. Navy ship at Long Wharf for extradition back to slavery in Virginia.

This demonstration was the biggest in Boston since the Tea Party. With that massive deployment of force, it had cost the government $40,000 to send one person back into bondage.

The Burns extradition from Massachusetts was rare. A story told by Josiah Henson, a well-known fugitive, explains why.

Henson had fled Virginia, through Ohio, to Canada in 1830. In the next decades he traveled widely (and illegally) in the United States. He went south to help other slaves escape, and he met with people in New York, Connecticut, Massachusetts, and Maine to find “friends to the cause.”

He met with Harriet Beecher Stowe in Andover, Massachusetts. In 1850, after the Fugitive Slave Act was passed, Henson brought a ship to Boston with 80,000 board feet of black walnut lumber to sell.

“When the Custom House officer presented his bill,” Henson wrote, “I jokingly remarked to him that perhaps he would render himself liable to trouble if he should have dealings with a fugitive slave, and if so, I would relieve him of the trouble of taking my money.”

“I have nothing to do with that,” replied the official. “There is your bill. You have acted like a man, and I deal with you as a man.”

Perhaps the customs officer had been reading Thoreau’s Civil Disobedience, published just the year before.

“How does it become a man to behave toward this American government today?” Thoreau asked. “I answer, that he cannot without disgrace be associated with it.” If enforcing the law “requires you to be the agent of injustice to another, then, I say, break the law.”

Boston was transformed by the Burns case. Amos Lawrence, of the Lawrence cotton mills, wrote, “We went to bed one night old-fashioned, conservative, Compromise Union Whigs and waked up stark mad Abolitionists.” No fugitive slave was captured in Massachusetts ever again.

The wave of demonstrations offering welcome for refugees and shelter for immigrants may be the re-awakening of that resistance in the land of the free and the home of the brave.

Tim Butterworth, of Chesterfield, NH, has been researching the Underground Railroad in southwestern Ohio. Distributed by OtherWords.org.