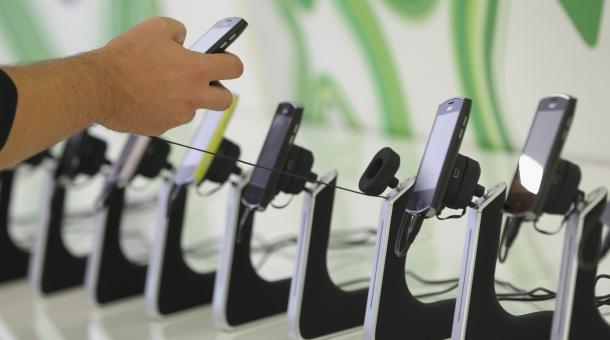 Clean Energy is Calling. Will Your Phone Company Answer?

We shouldn’t have to accept harmful emissions in the atmosphere to stay connected to our friends and family.
By Beth Porter | March 14, 2018

There currently is a cavernous lack of leadership in our federal government on tackling climate change. Fortunately, cities, states, universities, and some businesses have stepped up to reduce U.S. greenhouse gas emissions and grow our renewable energy.

But there’s been one reluctant industry: your phone company.

The telecom industry uses enough electricity to power all the homes in New York City. Its networks are largely powered by fossil fuels, contributing to the industry’s emission of 830 million tons of carbon dioxide every year worldwide.

It takes a lot of energy to keep all our smartphones connected 24/7.

90 percent of energy use in the industry powers wireless access networks, towers, and other infrastructure to connect cell phone users nationwide. The rest is used to power data centers, which store our photos, videos, and other data.

This energy use is projected to increase dramatically in the next few years, as more and more people use their smartphones instead of their computers. 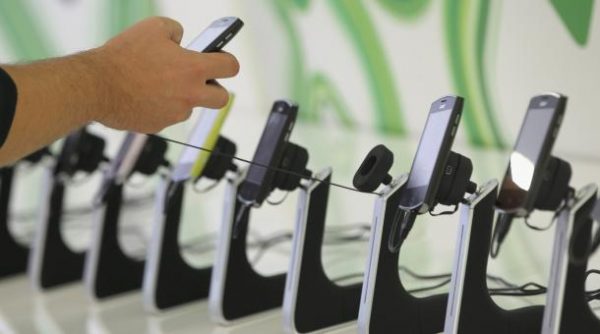 Green America’s new report, Clean Energy is Calling, lays out the steps companies have taken and the progress left to be made to reach 100 percent renewable energy. The report notes T-Mobile has made a commitment to use 100 percent clean energy by 2021, and AT&T recently purchased 520 MWh of wind power.

But Verizon and Sprint have yet to make significant commitments. They’re currently using less than 2 percent renewable energy, and AT&T is only at 20 percent.

The recent commitments are great strides forward. But as of 2018, including all current contracts for renewables by the major telecom companies, Green America estimates the entire industry will be using at most only 15 percent renewable energy.

Telecom companies need to set a goal of 100 percent renewable energy, made up of primarily wind and solar, by 2025. They should also provide public timelines and updates throughout the transition to show the steps made in meeting their goal.

We shouldn’t have to accept releasing harmful emissions into the atmosphere to stay connected to our friends and family. It’s great to see certain companies stepping up. I hope they’ll follow through — and take the telecom industry from a laggard to a leader on clean energy.