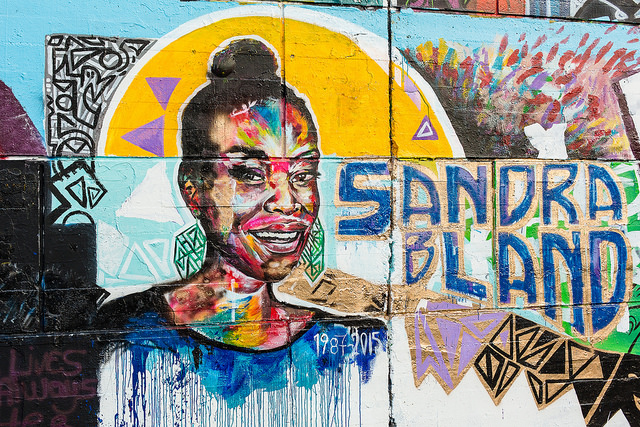 We don't yet know how Sandra Bland died, but the video of her arrest is cause enough for grave concern.
By Marc Morial | August 12, 2015

For many people of color, it was with a sickening sense of familiarity that we watched the video of yet another routine traffic stop that would come to a tragic end.

Two days before authorities discovered Sandra Bland’s lifeless body in her Texas jail cell, the 28-year-old called a friend after her first court appearance and left a 22-second voicemail. “How did switching lanes with no signal turn into all of this?” she wondered. “I don’t even know.”

The details of Bland’s arrest and her untimely death have left her family, her friends, and all those concerned about the treatment of people of color in our nation’s criminal justice system wondering the same. 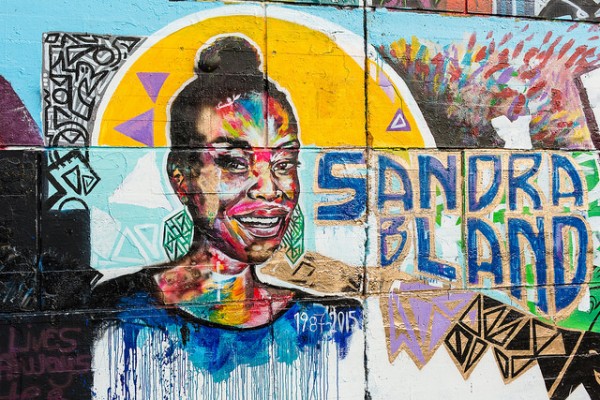 State trooper Brian Encinia pulled Bland over by for a minor traffic violation on Friday, July 10. As seen on the officer’s dashboard camera video, Encinia ordered Bland to step out of her car after she refused his arbitrary order to put out her cigarette.

The confrontation between the two escalated as Encinia attempted to pull Bland out of her car and then threatened to tase her. The remainder of the confrontation, including Bland’s eventual arrest, happened off-camera. But we can hear her screaming that the trooper was about to break her wrist and that he’d slammed her head into the ground.

Yet Bland was the one taken to the Waller County jail charged with assaulting a public servant.

Three days later, Bland was discovered dead in her jail cell after allegedly hanging herself with a garbage bag. A medical examiner ruled the death a suicide, but her family and protestors are disputing the autopsy results. Bland’s relatives have ordered a private autopsy, and Waller County District Attorney Elton Mathis has opened up a probe into Bland’s death.

Mathis said his office will treat Bland’s case like a murder investigation.

We don’t yet know how Sandra Bland died, but the video of her arrest is cause enough for grave concern. And for those committed to reforming our nation’s broken criminal justice system, it’s an urgent call for action.

As the litany of names of unarmed black and brown people brutalized and killed by law enforcement multiplies, so does the skepticism and distrust so many feel for a system that has proven time and again to be stacked against them and their communities at every level of justice.

Encinia’s behavior at the traffic stop was incendiary, unjustified, and beyond unprofessional. The Texas Department of Public Safety shouldn’t tolerate this disrespectful and provocative method of policing from any officer. They’re supposed to be trained to de-escalate tense situations, not escalate them.

While we mourn the victims of police violence, we must be loud and engaged advocates for changes that will save lives and rebuild that much-needed trust between law enforcement and the communities they protect.

This is the kind of training that could have saved Bland’s life. But it shouldn’t stop there. We need to call for the comprehensive retraining of all police officers, the review and strengthening of police hiring standards, and the widespread use of body and dashboard cameras.

The National Urban League, the organization I lead, will continue to hold law enforcement accountable when it fails to treat all citizens fairly and with dignity. We’ll work to bridge the widespread and dangerous distrust between law enforcement and too many communities of color.

And we’ll dedicate ourselves to this mission for our nation’s sake — for Bland and for the countless others taken by police violence who are no longer here to fight with us.