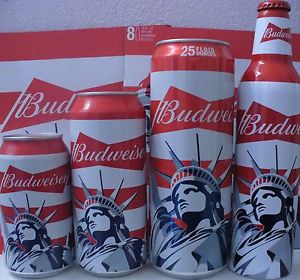 The National Park Service is selling its soul.
By Jim Hightower | August 3, 2015

While Americans celebrate the 100th anniversary of our National Park Service, America’s so-called “leaders” are aggressively converting these jewels of the common good into just another corporate cash cow.

This commercialization started with “co-branding” agreements, rationalized by NPS officials as “aligning the economic and historical legacies” of parks with advertisers. In other words, they’re selling the Park Service’s proud public brand…as well as its soul.

First in line was Coca-Cola. A few years back, the multibillion-dollar colossus became a “Proud Partner” of our national parks by making a mere $2.5 million tax-deductible donation to support their stewardship.

In return, Coke got exclusive rights to use park logos in its ads — and it was allowed to veto the park service’s plan to ban sales of bottled water in the Grand Canyon.

Disposable plastic bottles are that park’s biggest source of trash, but Coke owns the Dasani brand of water, so bye-bye ban. Public outrage forced officials to reverse this crass move, but the agency’s integrity has yet to recover.

Then this April, the Park Service abandoned its policy of rejecting any ties to alcohol products when Anheuser-Busch became another proud partner by making its own $2.5 million tax-deductible “gift.”

In turn, the Budweiser brand got the Statue of Liberty. Not literally, but symbolically: Bud now has the right to plaster Lady Liberty, the iconic symbol of the United States itself, on its cans.

And get a whiff of this: In return for a big contribution, the government authorized Air Wick to market a new fragrance collection as being “uniquely inspired by America’s national parks.”