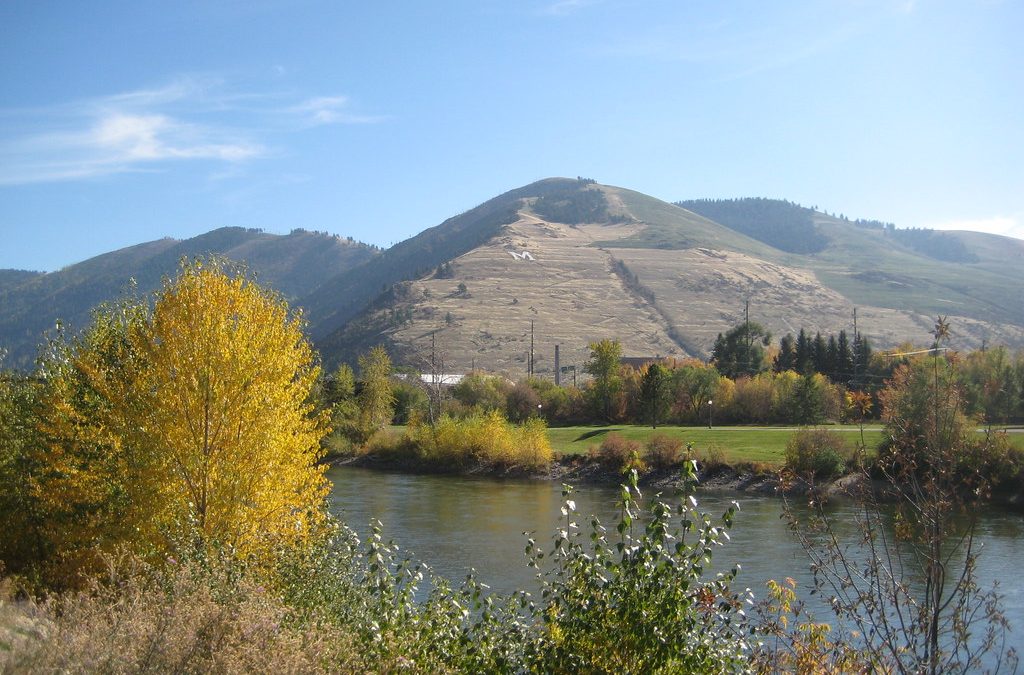 Coming Out in Rural America

Being gay in Montana taught me you don’t just come out once — it’s a continual process of deciding who should know, and who shouldn’t.
By Jill Richardson | July 24, 2019

I went to graduate school thinking I was straight. Then I realized I wasn’t.

On the whole, I love it here. Montana feels like a pretty accepting place, but it’s a mixed bag. During Pride week, the governor, Democrat Steve Bullock, flew the LGBTQ Pride flag above the state capitol for the first time in the state’s history. Republicans immediately criticized him for it.

I’m used to living among people who unequivocally accept LGBTQ people. I came out to my parents via email the same week I figured it out myself because it’s no big deal in our family. Others aren’t as lucky; some people’s families still disown them.

I assumed that you come out of the closet and then you’re out. It’s not true. It’s a continual process of deciding who needs to know, and how and when to tell them.

In Montana, the first challenge was housing. I looked into renting a room from a straight couple who told me they thought gay people were fine as long as they kept it to themselves. The implication was that being gay is icky. I did not come out to them or rent from them.

Then I looked into another rental with a woman and her female “roommate.” When I arrived to meet the “roommate,” we immediately recognized each other as gay, and then came out to each other. They are a couple, and I rented a room from them for the summer.

At my research site, I don’t bring up my sexuality. My research participants are, on the whole, absolutely fantastic people whom I both like and admire. But what if even a few people wouldn’t participate in my study if they knew? I’d rather not take chances.

Then I met someone special. She’s my first girlfriend. We’ve only been together a few weeks, and who knows how long this will last, but I’m in my late 30s and it is the first time in my life I’ve felt this way.

I watched all of my peers pair off as teens, and then get married in their 20s and 30s, while I remained alone. Couplehood was a slice of life reserved for other people, not me. Finally, it’s my turn too. I’m so happy I could sing.

What I didn’t expect, after being out and proud for nearly two years, is how my first gay relationship would shove me partially back in the closet.

Opinions are split among queer friends here, but many feel it’s not safe to look like a couple in public. Most people are accepting, but it only takes one person to beat you up. And I know people who have faced violence for being gay here.

It’s odd walking around town with my first girlfriend, keeping our hands off each other and pretending we’re just friends while straight couples around us can freely kiss. Then I go to work at my research site and pretend the most exciting thing in my life isn’t happening, in case that would harm my research.

Again, most people are good, and kind, and accepting, but most isn’t all. Our work for acceptance is not done until queer people can live their lives as freely and easily as straight people do. We’re still not there yet.