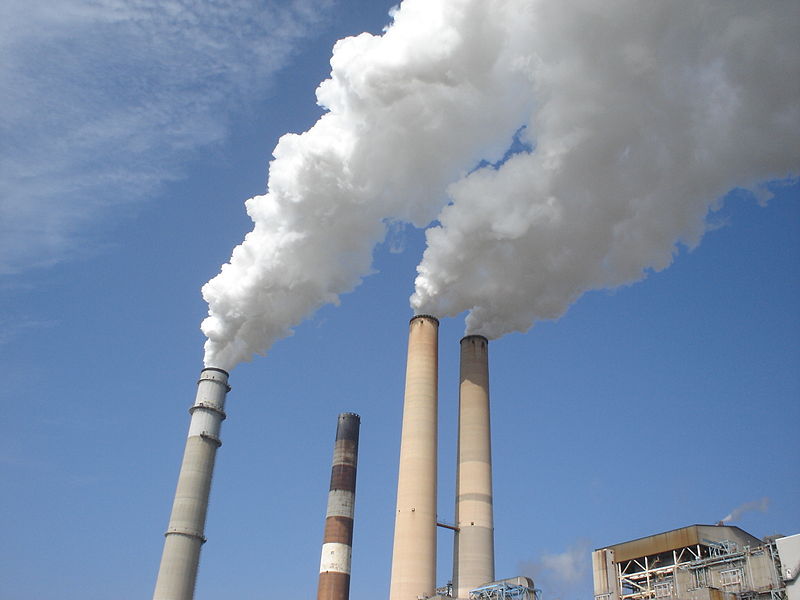 After decades spreading misinformation about greenhouse gas emissions’ role as a driver of climate change, the deceptive tactics of the fossil fuel industry are slowly beginning to backfire.

In December, for instance, General Electric announced major cuts to its fossil-fuel-heavy power department — and the pain of this unplanned transition is already being felt by the people least responsible for the company’s decisions: its workers.

In the last two years, many stories have surfaced on the knowledge major fossil fuel companies like Exxon-Mobil had about the climate impacts of their activities, and the many tactics these same companies employed to deceive the public about these impacts. But they may have also managed to deceive themselves.

Cheered on by a president who’s gone above and beyond to prop up the fossil fuel industry — from announcing his intent to withdraw the U.S. from the Paris climate agreement to pushing for approval of the Keystone XL Pipeline — dirty energy companies are deluding themselves that business as usual is a possible path forward.

This self-delusion may be beginning to reach its limits. The latest sign arrived on December 7 at General Electric — a global player in electricity for the past 125 years — with the announcement of an 18 percent cut to the power department, the biggest and one of the oldest departments of the company. 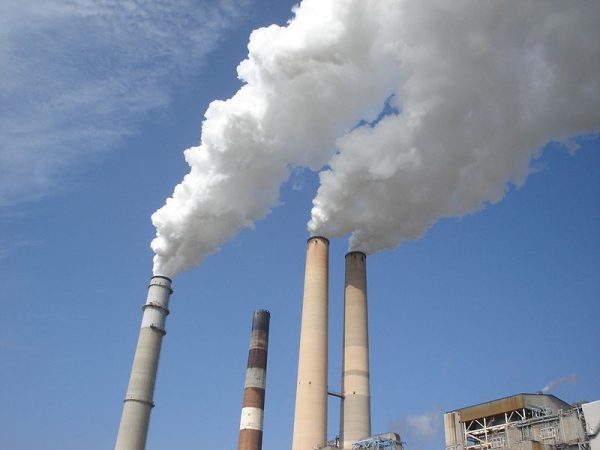 CEO Russell Stokes pulled no punches explaining the cuts: The decision aims to right-size the business amid a decline in fossil fuel usage — particularly coal and natural gas. The announcement came a mere two years after GE’s decision to double its fleet of large coal turbines — a clear misjudgment.

This would be good news if it not for one detail: jobs. GE’s decision alone will cost 12,000 jobs worldwide.

If companies continue to resist transitioning from fossil fuels to renewables, these massive jobs losses will be just the beginning.

The Department of Labor estimates that roughly 200,000 people are currently employed in the oil and gas extraction and coal mining sectors. But the number could be in the millions if supportive work, construction, and indirect services of fossil fuel dependent communities are also considered.

Fortunately, the renewable industry is booming. The Department of Energy recently reported that almost twice as many people were employed in solar energy last year than coal, gas, and oil electricity combined.

As if this weren’t hard enough, companies’ continuous denial and misrepresentation makes things worse. Their decision to “right-size” usually comes as last minute massive lay-offs, without giving workers a chance to plan ahead.

In the last few weeks alone, major institutions like Johns Hopkins University, ING bank, and the French insurance giant AXA have pulled their investments from coal, and the World Bank has announced it will no longer invest in any fossil fuel projects. The writing is on the wall, and the decline of fossil fuel production is both necessary and increasingly inevitable.

This is all good news for the climate. But we also need a plan to support those employees on the front lines of the energy sector. We need to stop letting workers’ lives be collateral damage of misguided corporate decisions.

Carla Santos Skandier is a Research Associate at The Next System Project. Distributed by OtherWords.org.