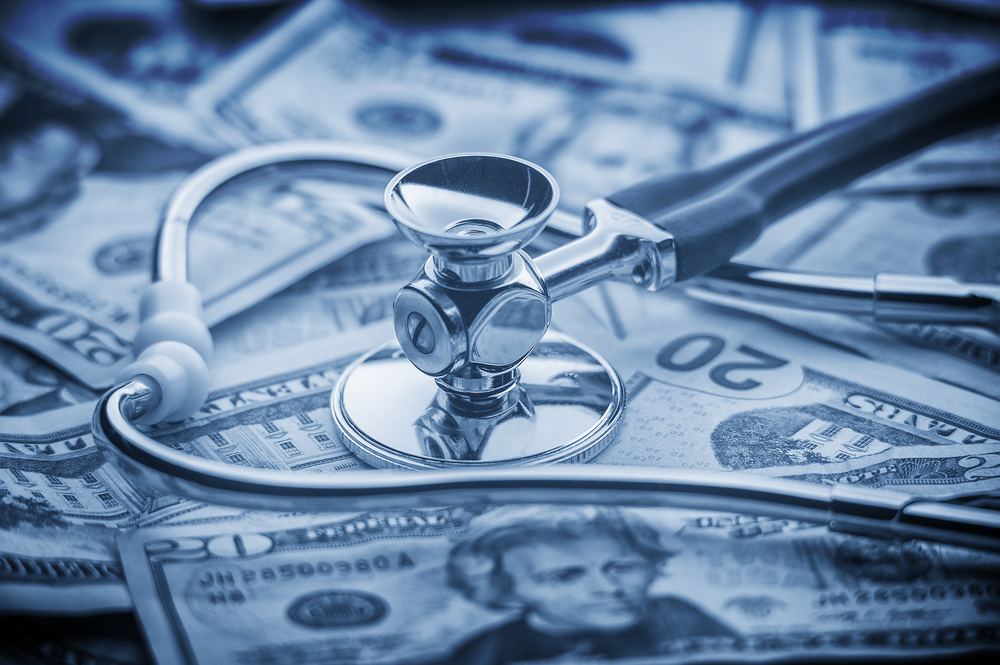 Congress Wants to Cut Your Health Care — And Billionaires’ Taxes

But health care costs, not corporate taxes, are the real drain on the U.S. economy.
By Chuck Collins | May 17, 2017

Members of the House GOP were in a hurry on May 4 to pass their bill to gut Obamacare. They rushed it through before anyone even had a chance to check its cost or calculate its impact on people’s access to insurance.

Their urgency, however, had little to do with health care. The real reason for the rush? To set the table for massive tax cuts.

Indeed, the House health plan would give a $1 trillion boon to wealthy households and pave the way for still bigger corporate tax cuts to come, as part of the so-called “tax reform” they’re pushing.

Meanwhile, dismantling the Affordable Care Act will cause up to 24 million people to lose their health coverage, according to the non-partisan Congressional Budget Office. (Though even that estimate is based on the less extreme version of the bill that failed to pass in April. The new plan may be even worse.) 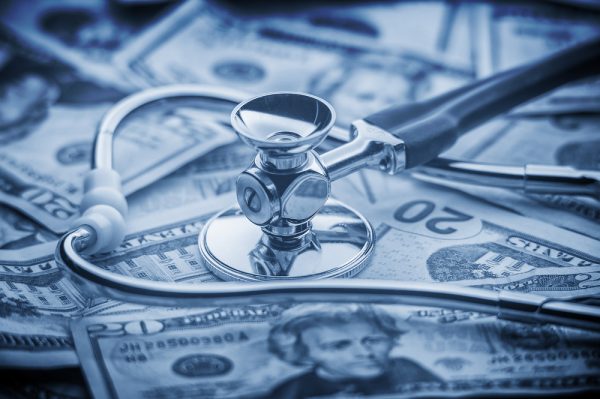 Why would a GOP politician support an unpopular bill that fewer than 20 percent of voters think is a good idea? Why risk angry constituents showing up at town hall meetings?

Put simply, to please their wealthy donors and Wall Street corporations. For complex legislative reasons, repealing Obamacare’s taxes on the rich first will make it easier for them to slash corporate taxes next.

As the “tax reform” debate begins, prepare for sermons about how cutting taxes for rich and global corporations will be great for the economy. Slashing the corporate tax rate, we’ll be told, will boost U.S. competitiveness.

But if Congress were really concerned about the economy, policy wouldn’t be driven by tax cuts. The real parasite eating the insides of the U.S. economy isn’t taxes, billionaire investor Warren Buffett explained recently, but health care.

In fact, taxes have been steadily going down, especially for the very wealthy and global corporations. “As a percent of GDP,” Buffett told shareholders of his investment firm, the corporate tax haul “has gone down.” But “medical costs, which are borne to a great extent by business,” have increased.

These costs are the real “tax” on businesses. As any small business owner can tell you, health care costs are one of the biggest expenses in maintaining a healthy and productive work force.

Yet the GOP bill will weaken health care coverage and regulation, which will increase costs and hurt U.S. companies.

U.S. employers, remember, must compete with countries that have superior universal health insurance for their citizens and significantly lower costs. While health care eats up 17 percent of the U.S. economy, it’s around just 11 percent in Germany, 10 percent in Japan, 9 percent in Britain, and 5.5 percent in China.

No wonder Buffett concluded that “medical costs are the tapeworm of American economic competitiveness.”

Buffett observed that the House health care bill would give him an immediate $680,000 annual tax cut, a break he doesn’t really need, while only allowing that tapeworm to bore deeper.

For all its limitations, the Affordable Care Act has expanded coverage and the quality of life for millions of Americans. It’s also put in place important provisions to contain exploding health care expenses, slowing the rise of costs.

The GOP plan to reduce coverage and deregulate health care will take us in the wrong direction. That’s a pretty poor bargain for yet another tax cut for the richest Americans.