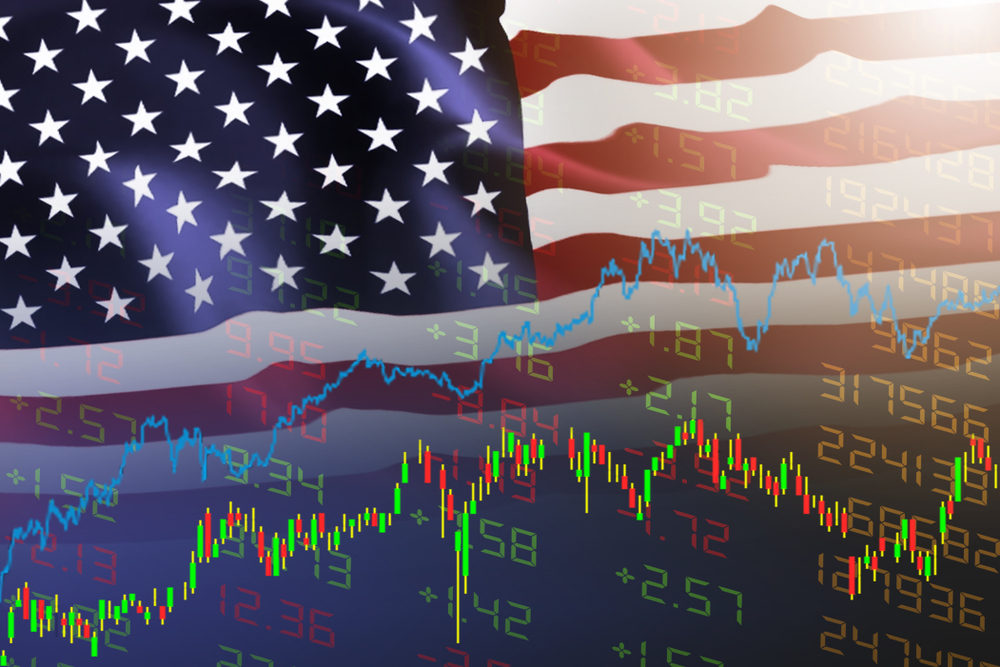 Congress: War Profiteering Is Real. We Need to End It.

The prospect of war with Iran is terrifying.

Experts predict as many as a million people could die if the current tensions lead to a full-blown war. Millions more would become refugees across the Middle East, while working families across the U.S. would bear the brunt of our casualties.

But there is one set of people who stand to benefit from the escalation of the conflict: CEOs of major U.S. military contractors.

This was evident in the immediate aftermath of the U.S. assassination of a top Iranian military official on January 2. As soon as the news reached financial markets, these companies’ share prices spiked.

Wall Street traders know that a war with Iran would mean more lucrative contracts for U.S. weapons makers. Since top executives get much of their compensation in the form of stock, they benefit personally when the value of their company’s stock goes up.

I took a look at the stock holdings of the CEOs at the top five Pentagon contractors (Lockheed Martin, Boeing, General Dynamics, Raytheon, and Northrop Grumman).

Using the most recent available data, I calculated that these five executives held company stock worth approximately $319 million just before the U.S. drone strike that killed Iranian leader Qasem Soleimani. By the stock market’s closing bell the following day, the value of their combined shares had increased to $326 million.

War profiteering is nothing new. Back in 2006, during the height of the Iraq War, I analyzed CEO pay at the 34 corporations that were the top military contractors at that time. I found that their pay had jumped considerably after the September 11 attacks.

Between 2001 and 2005, military contractor CEO pay jumped 108 percent on average, compared to a 6 percent increase for their counterparts at other large U.S. companies.

Congress needs to take action to prevent a catastrophic war on Iran. De-escalating the current tensions is the most immediate priority.

But Congress must also take action to end war profiteering. In 2008, John McCain, then a Republican presidential candidate, proposed capping CEO pay at companies receiving financial bailouts. He argued that CEOs relying on taxpayer funds should not earn more than $400,000 — the salary of the U.S. president.

That commonsense notion should be extended to all companies that rely on massive taxpayer-funded contracts. Senator Bernie Sanders, for instance, has a plan to deny federal contracts to companies that pay their CEOs excessively. He would set the CEO pay limit for major contractors at no more than 150 times the pay of the company’s typical worker.

Currently, the sky’s the limit for CEO pay at these companies — and the military contracting industry is a prime offender. The top five Pentagon contractors paid their top executives $22.5 million on average in 2018.

CEO pay restrictions should also apply to the leaders of privately held government contractors, which currently don’t even have to disclose the size of their top executives’ paychecks.

That’s the case for General Atomics, the manufacturer of the MQ-9 Reaper that carried out the assassination of Soleimani. Despite raking in $2.8 billion in taxpayer-funded contracts in 2018, the drone maker is allowed to keep executive compensation information secret.

We do know that General Atomics CEO Neal Blue has prospered quite a bit from taxpayer dollars. Forbes estimates his wealth at $4.1 billion.

War is bad for nearly everyone. But as long as we allow the leaders of our privatized war economy to reap unlimited rewards, their profit motive for war in Iran — or anywhere — will persist.

Sarah Anderson directs the Global Economy Project at the Institute for Policy Studies and co-edits Inequality.org. This op-ed was distributed by OtherWords.org.