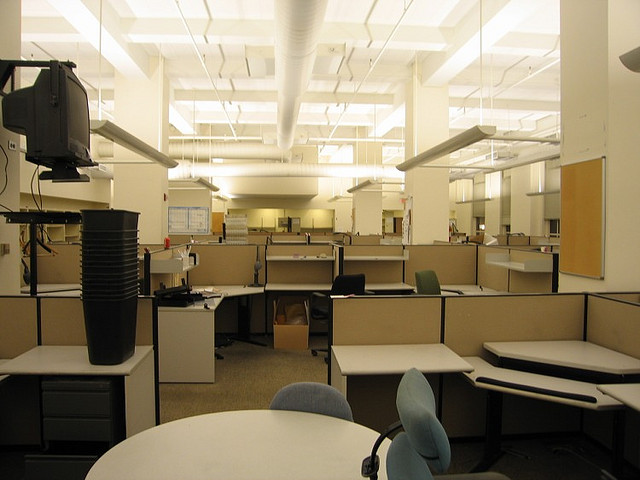 Creating a Constituency for the News

In the wake of runaway media consolidation, it’s getting harder to stay informed about your own community.
By Mike Rispoli | September 2, 2015

There’s a crisis in journalism. Rapidly changing consumer habits have slashed demand for the print editions of newspapers and magazines, squeezed advertising dollars, and made thousands of media jobs vanish.

The news industry’s downturn has created another crisis: People across the country are finding it harder to get the information they need to participate in society and be engaged members of their communities.

The public loses the most when local news coverage disappears. According to the latest census from the American Society of Newspaper Editors, newsroom employment dropped by more than 10 percent in 2014 alone. And over the last 10 years, the number of newsroom jobs has plummeted 39 percent. 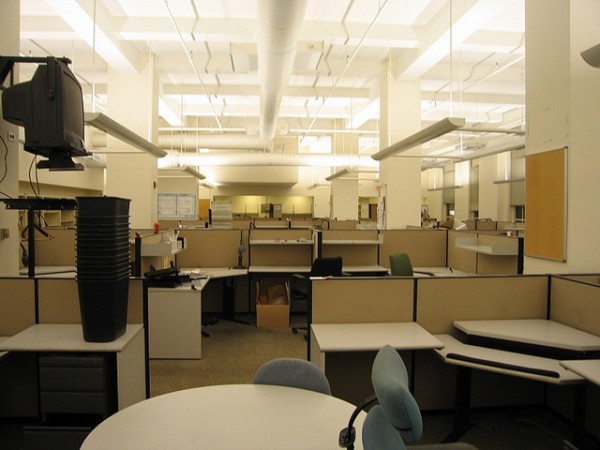 Each of those lost jobs means one fewer journalist representing the public interest and holding the powerful accountable.

There’s often a real distance between journalists and the communities they’re supposed to serve. To make local reporting more viable and vibrant, it needs to consider perspectives from outside the news industry. That’s why Free Press started News Voices. Our new project will connect newsrooms and communities and build a collaborative network of people invested in local journalism.

There’s no better place to experiment on ways to create this network than New Jersey, one of the most underserved states when it comes to local media coverage.

When Free Press surveyed Garden State residents about their local media, many noted that they craved more coverage of their communities. A significant share of the state’s 565 municipalities lacks a locally rooted news outlet. Many of the outlets that do exist ignore residents’ concerns.

Almost all survey respondents remarked on how the location of New Jersey — sandwiched as it is between the huge media markets of Philadelphia and New York City — means that important local issues often fail to get sufficient coverage.

“The past two decades have seen local newspapers bought out and either closed down, absorbed, or just hanging on with little local coverage,” said a survey respondent from Rumson, a New Jersey suburb. These papers are “merely a shadow of the past when each municipality was well covered.”

This isn’t an indictment of the media in New Jersey. Every U.S. newsroom is under pressure to do more with less, and delivering that extra load in a 24-hour news cycle can come at the expense of quality public-service journalism. Another loss: the capacity to cultivate the sources journalists need to cover vital local stories.

Local journalism is at its best when it’s community-driven. The News Voices project is about listening to what New Jersey residents have to say about their information needs — and bringing journalists to the table to hear those voices. By teaming up with reporters, members of the public can advocate for the kind of reliable, credible, and timely information they require.

We aim to create something that doesn’t yet exist: a constituency for the news. And by that I mean a constituency that not only consumes the news but also advocates for its future.