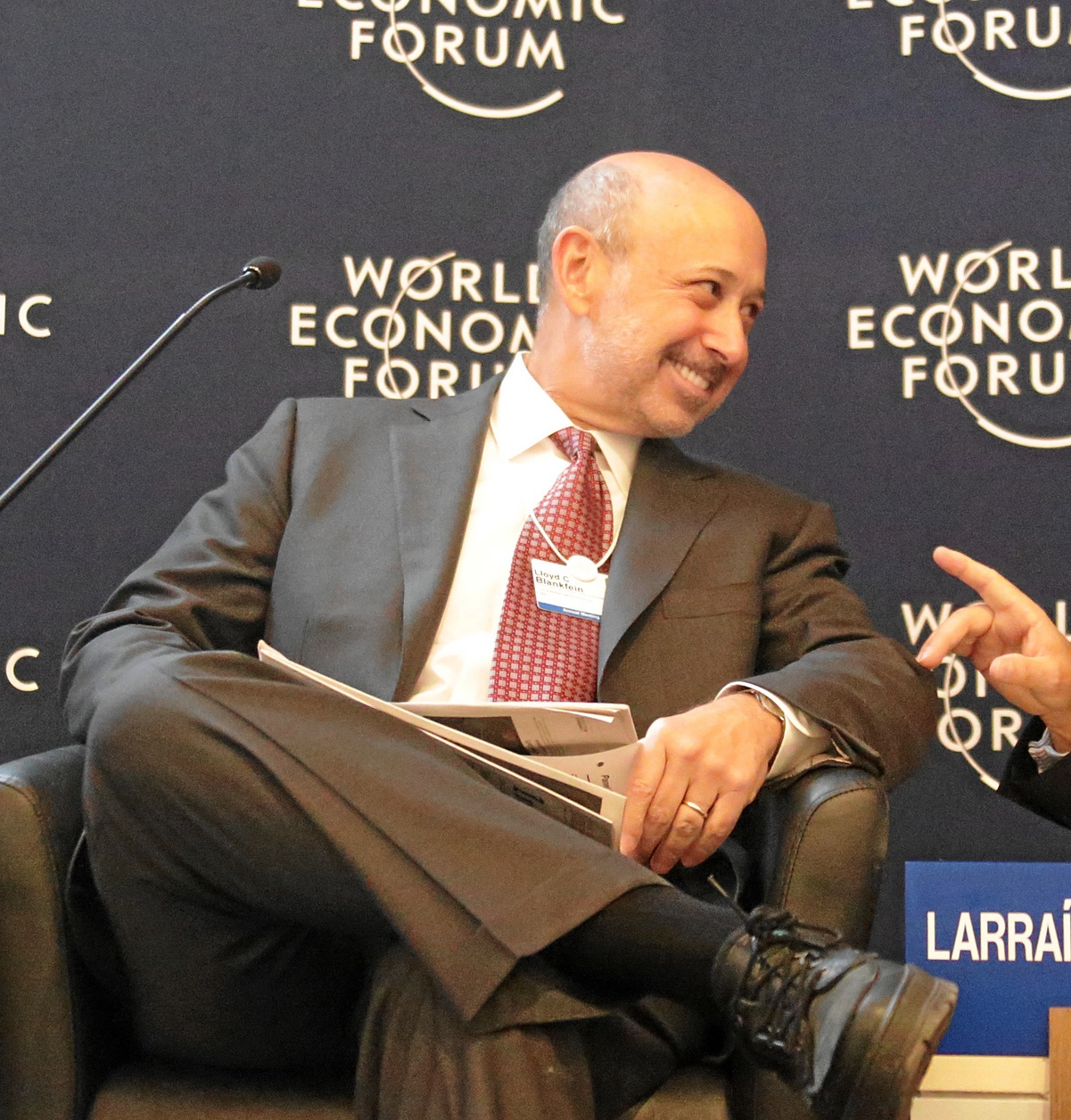 For banksters like Goldman Sachs, federal criminal settlements are just a cost of doing business.
By Jim Hightower | April 27, 2016

That’s the stunning amount Goldman Sachs has agreed to pay to settle federal criminal charges over its shameful financial scams, which helped wreck America’s economy in 2008. That’s a lot of gold, even for Goldman.

Yet the Wall Street powerhouse says it’s “pleased” to swallow this sour slug of medicine. Is that because its executives are contrite? Oh, come on — banksters don’t do contrite.

Rather, they’re pleased with the settlement. Thanks to backroom dealing with friendly prosecutors, it’s riddled with loopholes that may eliminate nearly $2 billion from the publicized punishment. 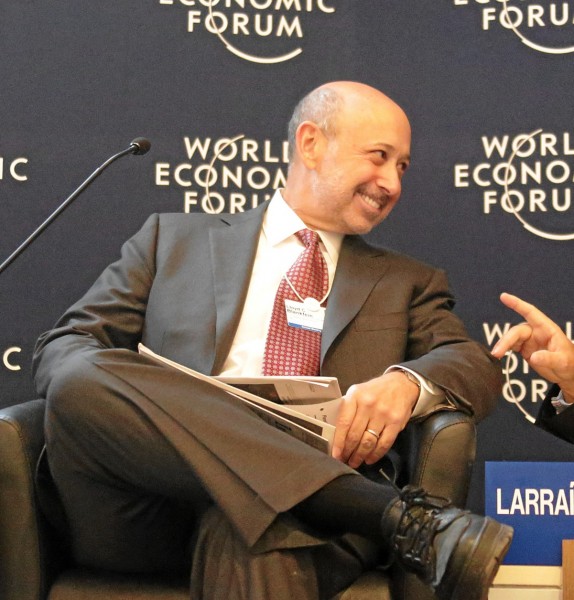 For example, the deal calls for the felonious bank to put a quarter-billion dollars into an affordable housing program. But generous federal negotiators put incentives and credits in the fine print that will let Goldman escape with paying out less than a third of that.

Also, about $2.5 billion of the settlement is to be paid to consumers hurt by the financial crisis. Yet the deal lets the bank deduct almost $1 billion of this payout from its corporate tax. That means you and I will subsidize Goldman’s payment.

As a bank reform advocate told The New York Times, the problem with these settlements “is that they are carefully crafted more to conceal than to reveal to the American public what really happened here.”

One more reason Wall Street bankers privately wink and grin at these seemingly huge punishments is that even paying the full $5 billion would be perfectly manageable. To you and me, it sounds like a crushing sum — but Goldman Sachs raked in over $33 billion in revenue last year alone. For them, it’s a reasonable cost of doing business.

After all, Goldman sold tens of billions of dollars’ worth of fraudulent investment packages leading to the settlement. The bottom line is that crime can pay, if it’s big enough.