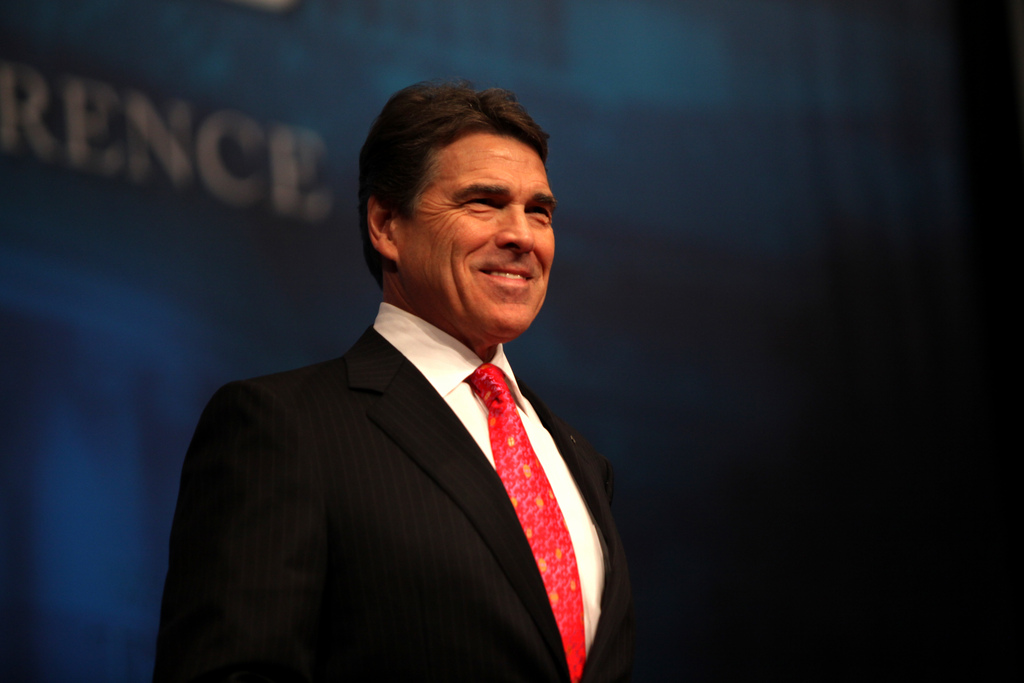 The former Texas governor's only experience for the job comes from stiffing the American people — and their environment.
By Jim Hightower | December 21, 2016

Rick Perry has taken quite a tumble since being governor of Texas. He was a twice-failed GOP presidential wannabe and then ended up being a rejected contestant on Dancing with the Stars, the television show for has-been celebrities.

But now, having kissed the ring of Donald Trump, Perry is being lifted from the lowly role of twinkle-toed TV hoofer to — get this — taking charge of our government’s nuclear arsenal.

That’s a position that usually requires some scientific knowledge and experience. But as we’re learning from Trump’s other cabinet picks, the key qualification that Trump wants his public servants to have is a commitment to serve the private interests of corporate power.

That’s why Perry — a devoted practitioner of crony capitalism and a champion of oligarchy — has been rewarded with this position. 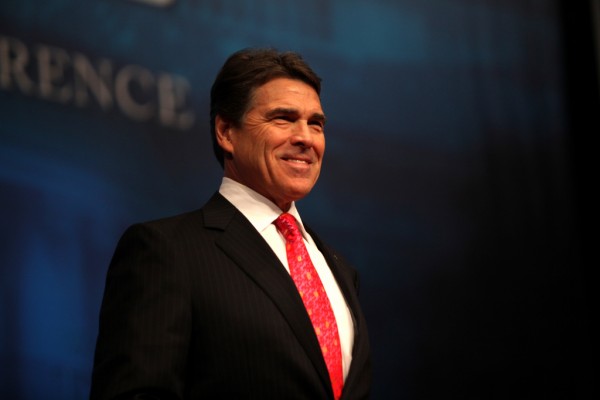 As governor, Perry went to extraordinary lengths to let the fossil fuel giant Energy Transfer Partners run a pipeline through the ecologically fragile, natural wonders of Texas’ pristine Big Bend region. In fact, he rammed it right down the throats of local people, who were almost unanimously opposed.

Perry then accepted a $6 million campaign donation — i.e., a payoff — from the company’s corporate boss, who later made Perry a paid member of the corporation’s board of directors.

Perry also privatized a state-run, low-level nuclear waste facility, turning it over to Waste Control Specialists, a firm owned by a major campaign contributor. Then he let the corporation double the amount of waste dumped there, while reducing its legal liability for damages.

Finally, after taking even more cash from the owner, Perry pushed to let him put high-level nuclear waste in the dump.

Rick Perry has zero expertise or experience for the job of energy secretary, but he has plenty at stiffing the American people and our environment.

OtherWords columnist Jim Hightower is a radio commentator, writer, and public speaker. He’s also the editor of the populist newsletter, The Hightower Lowdown, and a member of the Public Citizen board. Distributed by OtherWords.org.