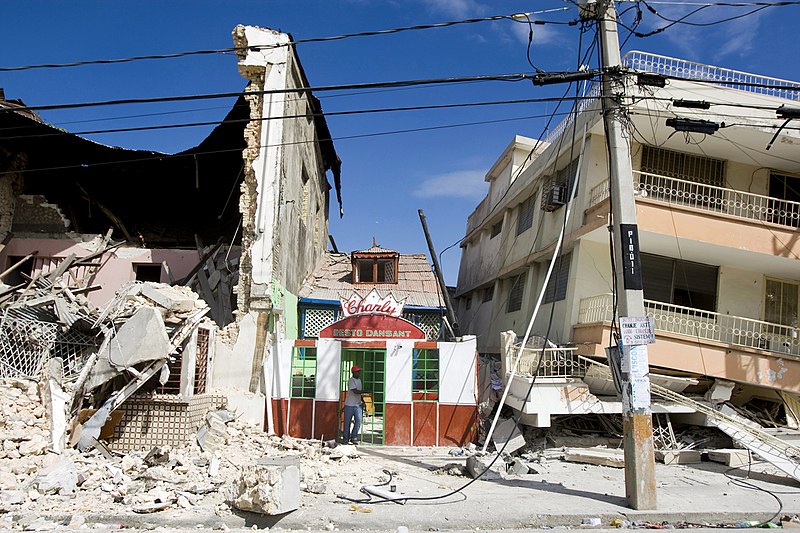 For 60,000 Haitian immigrants, this holiday season is filled with fear and uncertainty.
By Jessicah Pierre | December 13, 2017

Two months after experiencing the devastating 7.0 magnitude earthquake that hit Haiti in January 2010, my dad finally made it back home to Boston. What had started as a holiday vacation turned into weeks of sleeping outside the family home in Haiti, fearful that it would collapse on anyone sleeping inside.

My family members lived that way for weeks, as daily aftershocks kept them reliving the traumatic experience that rattled the country’s capital. They never knew whether the next aftershock wouldn’t kill them as the quake had killed their neighbors nearby.

This devastating natural disaster took nearly 316,000 lives and displaced 1.5 million Haitians. Many of these victims sought refuge in the United States — legally, under a classification called Temporary Protective Status (TPS).

Now again, in this holiday season — eight years after the quake — they’re reliving this fear and uncertainty. The Trump administration has moved to end the TPS program, causing many Haitians to face deportation after July 2019.

For these Haitian immigrants, TPS offered a chance to start fresh and build a new life — an opportunity that’s hard to come by in Haiti, a country that’s spent decades struggling with widespread poverty.

Widespread poverty that the U.S. has contributed to both economically and politically. 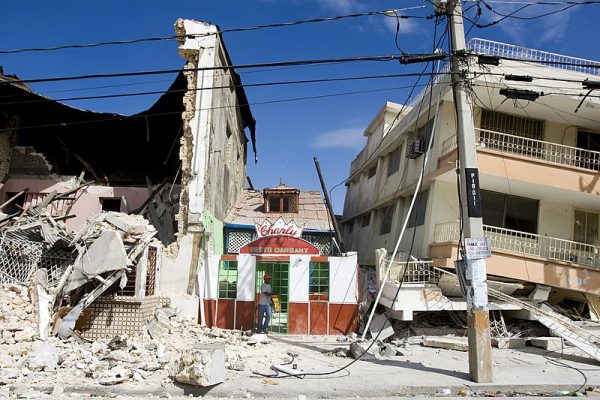 See, the U.S. has a long history with Haiti, dating back to the early 1800s when Haiti defeated France in the world’s first successful slave rebellion, leading Haiti to become the first independent black nation.

While black people around the world celebrate this moment in history, this victory didn’t come without costs.

After the 1804 revolution, France found a way to gain economic control of Haiti, forcing the new country to pay back 150 million francs for the enslaved Haitians that were freed after the war.

In order to pay this debt, Haiti was forced to take out a major loan from the young U.S., which didn’t recognize Haiti for another 60 years. This debt wasn’t paid off till 1947, at a current value of over $20 billion.

Haiti’s economic dependency on the U.S. didn’t end there, though. From 1957 to 1986, Haiti’s government was run by two U.S.-backed dictators, “Papa Doc” and “Baby Doc” Duvalier.

“Duvalier stole millions from Haiti and ran up hundreds of millions in debt that Haiti still owes. Ten thousand Haitians lost their lives,” longtime Haiti human rights advocate Bill Quigley explained in the Huffington Post. “Estimates say that Haiti owes $1.3 billion in external debt and that 40 percent of that debt was run up by the U.S.-backed Duvaliers.”

Although this era had a ripple effect of negative consequences that the people of Haiti still face, the U.S. continues to play a big role in Haitian economics and politics, including efforts to rebuild the nation after the earthquake.

But instead of using relief funds to provide some much needed assistance to the country, the Red Cross used half a billion dollars to build just six permanent homes in Haiti.

Now, the Trump administration’s decision to terminate TPS will force up to 60,000 Haitians back to a country that’s still facing food shortages, widespread homelessness, and lack of access to schools and medical facilities to say the least.

This isn’t only wrong — it’s inhumane. The U.S. should use this as an opportunity to reverse the damage it’s done to Haiti.

Jessicah Pierre is the inequality media specialist at the Institute for Policy Studies. Distributed by Otherwords.org.