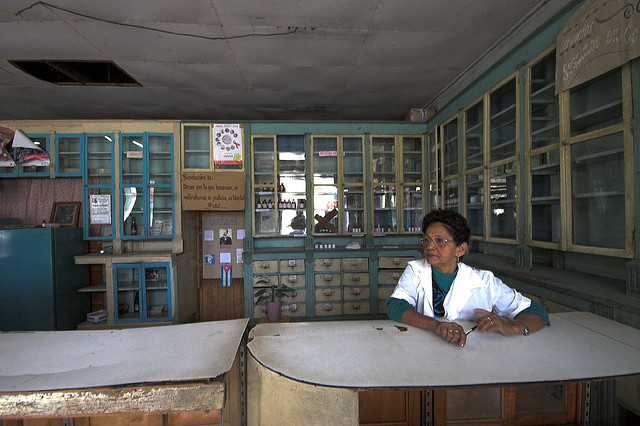 Cubans Are Starting Small Businesses, but the U.S. Is Hurting Them

Rolling back Obama's opening to Cuba hurts ordinary Cubans the most.
By Medea Benjamin | November 22, 2017

The new regulations are supposed to punish hotels, stores, and other businesses tied to the Cuban military and instead direct economic activity toward businesses controlled by regular Cuban citizens.

But on a visit to the island on a 40-person delegation organized by the peace group CODEPINK, I found that Cuba’s small private businesses, the very sector the Trump administration says it wants to encourage, are already feeling the blow.

In 2014, President Obama used his executive power to renew diplomatic relations and relax restrictions on travel and trade with Cuba. The island, which already has a large tourist sector with guests from Europe and Canada, geared up for a tsunami of American visitors.

This coincided with a new Cuban policy of allowing Cubans to leave their miserably paid state jobs to try their hand at starting up their own small businesses. Hundreds of thousands of Cubans jumped at the opportunity, many of them flocking to businesses catering to tourists. 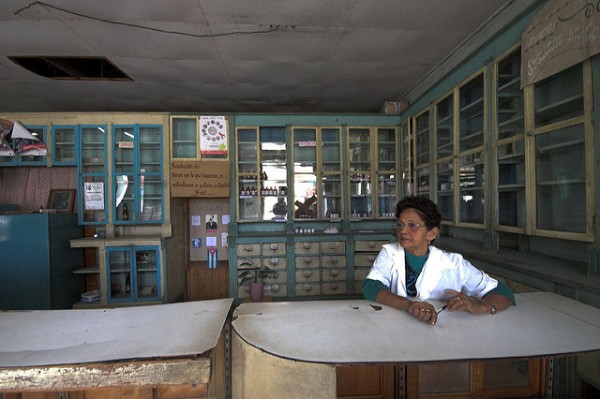 Cuba became the fastest growing site for Airbnb, as thousands of Cuban families spruced up extra bedrooms in their homes to accommodate foreign guests. Others took their life savings, or borrowed money from relatives abroad, to open small restaurants in their homes called paladares.

All over downtown Havana, we saw signs of this small business renaissance, with refurbished rooms for rent and boutique eateries boasting live salsa music and high-quality meals for about $10. State-run hotels and restaurants, notorious for bad food and bad service, now face competition from well-run family businesses.

Unfortunately, the U.S. is now rolling all that back. And Cuba’s burgeoning private sector has already felt what they call “the Trump effect.”

Jose Colome, owner of the Starbien private restaurant in Havana that employs 35 people, shook his head in disgust. “We had 48 reservations from U.S. tourist groups booked in the past three months; 30 of them cancelled.”

Proximity Cuba, a travel agency catering to U.S. university groups, lost half its business in one fell swoop. “We had developed wonderful programs for U.S. students in Cuba. Suddenly, the administrators read the travel warning, and got cold feet, and canceled,” said Proximity Cuba’s director Rodrigo Gonzalez.

On November 1, for the 26th year in a row, the UN General Assembly voted overwhelmingly to condemn the decades-old U.S. embargo against Cuba. The vote this year was 191 nations against the embargo vs. two in favor: the United States and Israel.

Just before the UN vote, ten U.S. senators, led by Senator Patrick Leahy (D-VT), sent a letter to President Trump saying: “Our failed embargo against Cuba has been repeatedly and publicly condemned by the international community as ineffective and harmful to the people of Cuba. The longer we maintain this outdated Cold War policy the more our international and regional credibility suffers.”

They’re right. The embargo is a failed foreign policy that’s only served to punish the Cuban people and isolate the United States internationally. And rolling back Obama’s opening there is a major blow for diplomacy, people-to-people ties, and — most of all — Cuba’s new private businesses.

Medea Benjamin is the cofounder of CodePink and GlobalExchange. Distributed by OtherWords.org.