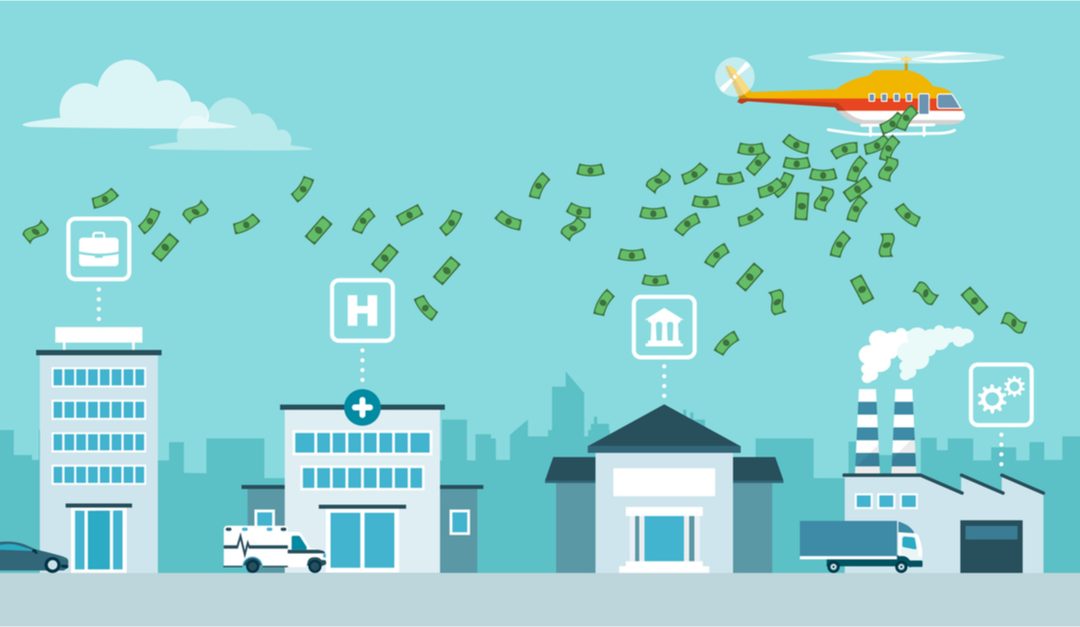 Tanks and ships can’t save us from our greatest dangers, so let’s pay for the things that can.
By Lindsay Koshgarian | July 14, 2020

But with a pandemic raging and an eviction crisis looming, the Senate is preparing to spend three quarters of a trillion dollars… not on public health or housing, but on the Pentagon.

The United States may be going down, but we’re going down well-armed.

At a time when health workers have struggled to find masks and protective gear, the Pentagon has so many extra trucks, guns, and other gear, it hands the surplus out for free to police departments — who then use it whether they need it or not, much like the Pentagon itself.

The Pentagon is like a giant black hole, devouring hundreds of billions of dollars each year. Even the Pentagon doesn’t know where the money goes. Meanwhile, everything else — from public health and medical research to education, housing, and infrastructure — has been severely and chronically underfunded.

At more than $740 billion this year, the Pentagon budget is more than 100 times the budget of the CDC — and more than 1,800 times the U.S. contribution to the World Health Organization that the president has promised to cut.

Despite the Pentagon’s favorite child status in Washington, most Americans agree that making reasonable cuts to the Pentagon to fund domestic needs is a good idea, according to a poll released just before the coronavirus shook the world. Since then, our needs have only grown more dire.

That’s why now is such an urgent time to finally break the gravity of the Pentagon’s black hole.

Senators Bernie Sanders, Representative Barbara Lee, and Representative Mark Pocan have put forward an eminently reasonable proposal to cut 10 percent from the Pentagon budget to fund other urgent needs — like education, housing, and infrastructure — in the country’s most destitute places.

Ten percent of the Pentagon budget is about $74 billion, and any member of Congress who claims they can’t find $74 billion to cut isn’t looking. That’s what the Pentagon spent last year on just two contractors — Lockheed Martin and Boeing — and what the Pentagon still spends annually on the wars in Iraq and Afghanistan, which should have ended long ago.

That money could make a huge difference elsewhere.

It could fund 900,000 new teaching positions to reduce class sizes, create jobs, and make school — real school, not Zoom school — during the coronavirus much safer. It could house every family and individual who experienced homelessness in 2019, with many billions to spare for the families likely to soon join their ranks without government help.

It could create more than a million jobs building infrastructure in cities like Flint, Michigan, where unemployment is high and the water has been poisoned and undrinkable for years.

Tanks and ships can’t save us from our greatest dangers, so let’s pay for the things that can.

While I and others have proposed much larger cuts, the beauty of the 10 percent cut is they should be completely uncontroversial to anyone who’s against corporate handouts and endless wars.

And with the money we save, we can start to put the world back together again.

Lindsay Koshgarian directs the National Priorities Project at the Institute for Policy Studies.This op-ed was distributed by OtherWords.org.