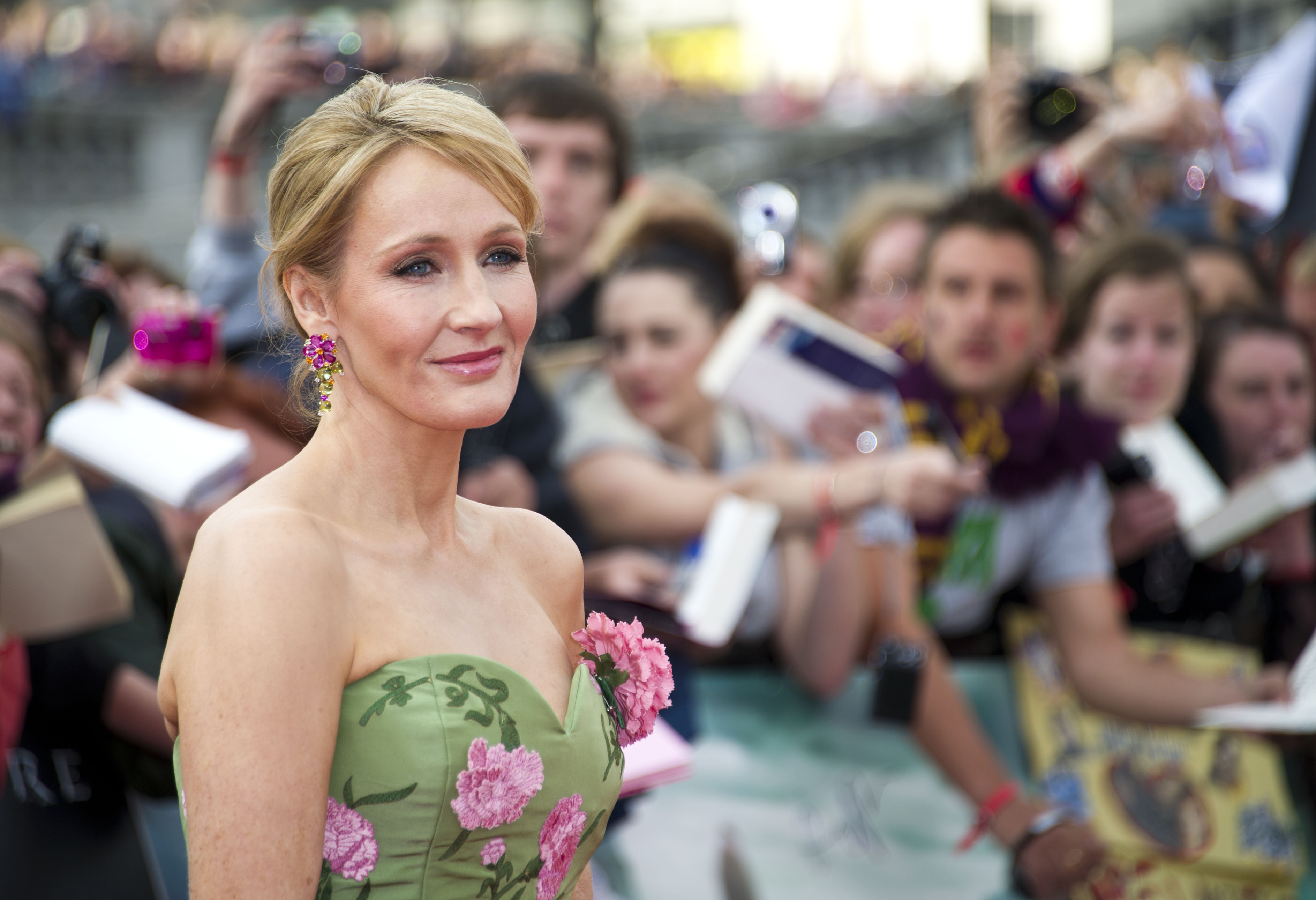 In your books, you were so concerned about the rights of house elves. This is about humans, so stick with me.
By Jill Richardson | June 10, 2020

I can practically recite your Harry Potter books. I grew up in a family that felt like the Dursleys, and I began having chronic migraines at 14 so Harry’s scar hurting was very relatable.

Finding out I was a lesbian in my 30s felt like getting my Hogwarts letter and finally going to a magical land where I fit in (with fewer poltergeists but more unicorns). Until then, I had been able to visit that place of acceptance in a world where I was different through your books.

You know how you show how someone like Ron Weasley who begins with bigoted biases about other magical creatures can grow to see they are wrong? Please do that.

Here are the basics. Sex and gender are not the same thing. Sex refers to your biology — your body parts, hormones, and chromosomes.

There are more than two sexes. In addition to males and females, some people are intersex. “Intersex is a general term used for a variety of conditions in which a person is born with a reproductive or sexual anatomy that doesn’t seem to fit the typical definitions of female or male,” according to the Intersex Society of North America.

Gender is everything else that is not biological. Gender is social. It is something you do repeatedly and in interaction with others, according to West and Zimmerman’s 1987 article “Doing Gender.” A transgender person is someone who does not identify with the gender associated with the sex they were assigned at birth.

A non-binary person is someone who does not identify exclusively as a man or a woman. They might be agender, or gender fluid, or have other gender expressions. You can see this in an infographic shaped like a unicorn at transstudent.org.

In your books, you were so concerned about the rights of mythical house elves. This is about real human beings, so stick with me here.

You tweeted that the word for “people who menstruate” is “women.” You are conflating sex and gender and reducing them to a binary, forgetting that trans, non-binary, and intersex people exist. In the past they were treated as mistakes and forced to fit themselves into the gender binary. But they should not be, any more than Harry should have been stuck in the Dursleys’ cupboard.

If you would like to hear the story of a trans man who became pregnant and had a baby, I recommend the Accidental Gay Parents podcast. It’s a short series about a gay couple and their kids. Yes, some trans men can menstruate. So can non-binary people who were assigned female at birth, and some intersex people.

Not all women menstruate, and not all people who menstruate are women.

In your books, it was wrong when the Ministry of Magic told the muggle-borns they were not really witches or wizards, and they had stolen their wands. You are doing that to trans, non-binary, and intersex people. Please don’t.

That’s what you’d need to know to make it through a community college, intro-level sociology class. The only part of that that would be controversial is that I explained it in Harry Potter metaphors, because some sociologists have no sense of humor.

So, please stop tweeting, and read up.