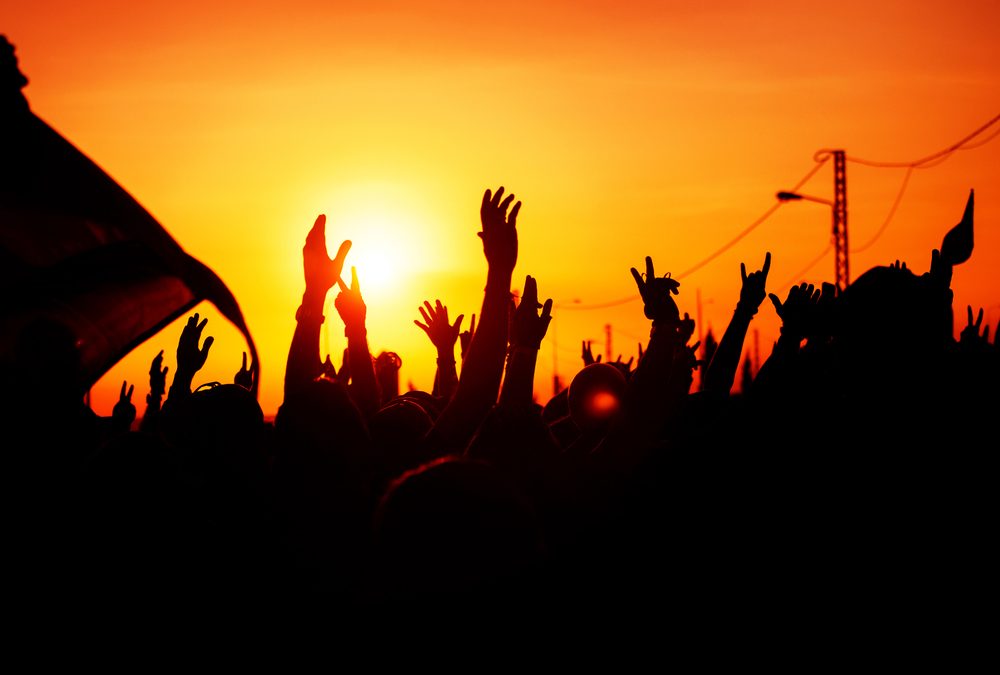 Democrats Won Big. Can They Go Bold, Too?

The party's leaders have been far too cautious in the past. Newer ideas could spark real change in who owns and runs America.
By Sam Pizzigati | November 14, 2018

Tony Maxwell, a retired African-American naval officer, was trying to get his Jacksonville, Florida neighbor to go vote with him. The young neighbor, a high-school-dropout, had no interest.

Can Democrats use their newly won House majority to reach that dispirited young man in Jacksonville? That all depends on their eagerness to think big and bold — and to challenge the concentrated wealth and power that keeps things from changing.

Of course, big and bold new legislation will be next to impossible to enact with a Republican Senate and White House. But just pushing for this legislation — holding hearings, encouraging rallies, taking floor votes — could move us in a positive direction and send the message that meaningful change can happen.

This sort of aggressive and progressive pushing would, to be sure, represent a major break with the Democratic Party’s recent past. The reforms Democrats in Congress have championed have often been overly complicated and cautious — and deeply compromised by a fear of annoying deep-pocketed donors.

That fear may be easing. A number of leading Democrats with eyes on 2020 — and the party’s growing progressive base — have advanced proposals that could spark real change in who owns and runs America.

Senator Bernie Sanders started the big-and-bold ball rolling in 2016. He’s still adding fresh new ideas to the political mix. This past September, he introduced legislation that would discourage corporate execs from underpaying workers.

Under this new Sanders proposal, corporations with 500 or more employees would have to pay a tax that equals the cost of federal safety-net benefits — from programs like food stamps and Medicaid — their underpaid workers have to rely on.

Senator Elizabeth Warren’s Accountable Capitalism Act, unveiled this August, would refocus large corporations on serving “not just shareholders but their employees and communities as well.” Warren’s bill would set 40 percent of corporate board seats aside for directors elected by employees.

Warren is also thinking big and bold on housing. Her American Housing and Economic Mobility Act would invest $450 billion over the next decade in affordable housing for working families. To offset the price-tag, Warren’s initiative would increase the estate tax on the nation’s 10,000 wealthiest families.

Senator Cory Booker is looking at establishing a new “baby bond” program to “make sure all children,” not just kids from wealthy homes, “have significant assets when they enter adulthood” — as much as $50,000 for kids from poorer families. A big chunk of the dollars for Booker’s baby bonds would come from raising the tax rate on capital gains, an income stream that flows overwhelmingly to America’s rich.

Senator Kamala Harris is advocating a tax credit that would increase the income of couples making less than six figures up to $500 a month. “Instead of more tax breaks for the top 1 percent and corporations,” says Harris, “we should be lifting up millions of American families.”

Other ambitious ideas are coming from progressive activists and scholars.

Matt Bruenig of the People’s Policy Project has proposed an “American Social Wealth Fund,” an independent public investment enterprise that would take in “regular injections of cash from the government” and “make regular dividend payouts to its shareholders — all American adults.” Funds for this solidarity fund would come from a variety of corporate taxes.

The new Democratic House could give ideas like these an airing and debate. And new leaders like Alexandria Ocasio-Cortez certainly have the charisma to attract wide swatches of America into that discourse.

If all this action materialized, would large numbers of our politically dispirited sit up and take notice? We’ll never know unless we try.

Sam Pizzigati is an associate fellow at the Institute for Policy Studies. He co-edits Inequality.org, where a longer version of this piece first appeared. Distributed by OtherWords.org.