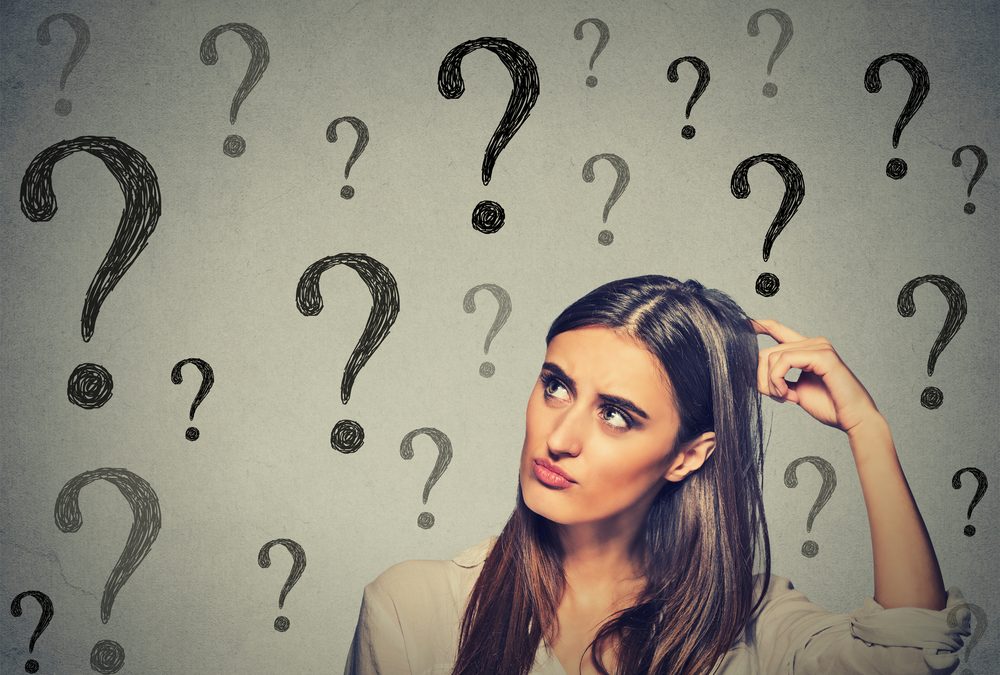 Did You Hear? Poverty Ended

Someone needs to buy a Grassroots USA tour package for the members of Donald Trump’s Council of Economic Advisers, so they can at least visit the real world once in their lives.

The three advisors are ivory tower ideologues whose sole professional expertise seems to be twisting reality to fit their boss’ right-wing fantasia. In July, for example, the trio issued a fairy tale disguised as an official government report on poverty, essentially asserting that the United States no longer has a poverty problem.

Poof, declared these learned ones from on high — the need for food stamps, Medicaid, public housing, and other assistance has virtually disappeared in our land. Jobs abound, they lectured, the economy is pumping out great gobs of new wealth, and bluebirds of happiness are spreading joy everywhere.

You can imagine the comfort that this report has brought to the 45 million Americans now living below the poverty line. That line means they’re trying to make ends meet on only $25,000 a year — not per person, but for a family of four!

Let’s see any of Trump’s advisers try to live on that before smugly claiming that “poverty is largely over.”

What’s at work here is the political manipulation of statistics to support Trump’s ideological delusion that poor people are losers who are addicted to safety net programs. As a narcissistic son of privilege, he’s out to cut those programs and to impose strict work requirements on families seeking public assistance.

Never mind that most recipients of aid already work, subjected to the hardships of poverty by the low wages of their jobs.