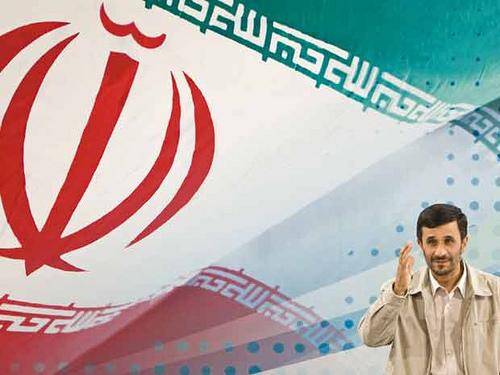 Diplomacy Is the Only Way Forward with Iran

The parties must come to a compromise through negotiations.
By Laicie Heeley | May 28, 2012

Negotiators from the United States, the other four permanent members of the UN Security Council, and Germany recently met with an Iranian team in Baghdad to discuss Tehran’s nuclear ambitions. Although there’s still a long road ahead, this resumed diplomatic action marked progress that undoubtedly sets the tone for future negotiations — beginning with another round of talks in Moscow on June 18 and 19.

Rather than continue to press for a diplomatic solution, however, some lawmakers would like to see President Barack Obama take another path.

Both the House of Representatives and the Senate have recently passed resolutions that effectively shift the “red line” on Iran — the point at which the United States would consider launching an attack — from nuclear weapons possession to nuclear weapons capability. 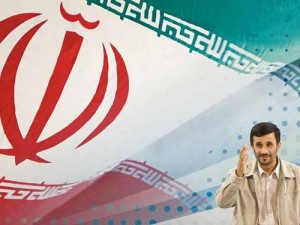 But lawmakers shouldn’t ignore the fact that Obama has secured the toughest sanctions ever on Iran, both alone and with the help of often unwilling international partners. He has gone on the record numerous times stating that, should Iran come close to the nuclear threshold, all options (meaning full-scale war, a real and likely possibility if we choose to attack) remain on the table. He has sought to support Iranian dissidents to the fullest extent possible without jeopardizing their legitimacy or endangering the possibility of a diplomatic breakthrough.

While pursuing an outward policy of engagement, Obama has supported multiple acts of sabotage against Iran’s nuclear program and helped to safeguard regional allies, increasing military aid to Israel to a historic high and boosting funding for missile defense programs that directly aid Israel.

These are the same steps that Republican presidential candidate Mitt Romney outlined in a Washington Post op-ed earlier this year. In that commentary, Romney stated that he “would move America in a different direction,” despite the fact that his policy provides no clear departure from that of the Obama administration.

Leaders within the Israeli defense establishment have chosen to speak out in support of current policy, and against the views of Prime Minister Benjamin Netanyahu, who supports a stronger military threat. Most recently, Israel’s military chief of staff, Lt. Gen. Benny Gantz, said in an interview with the Israeli daily news site Haaretz, “I think the Iranian leadership is comprised of very rational people.…Iran is moving step by step toward a point where it will be able to decide if it wants to make a nuclear bomb. It has not decided yet whether to go the extra mile.”

This view is in line with previous statements by both U.S. and Israeli intelligence officials, who continue to assert that time remains to pursue a diplomatic solution.

Of course, a diplomatic solution won’t be easy to forge. Iran’s reluctance to give up its nuclear ambition is based on strategic and political realities inside the country, just as our effort to quell its ambition takes our own concerns into account. The parties must come to a compromise, even if that’s hard to stomach.

Should talks break down for good and Iran’s program continue to advance, Obama will have to make a decision on the use of military force. But that time is not now. At this moment, which due to ever increasing pressure on Iran holds more promise than we’ve seen in the past, the White House needs political space to press for diplomatic negotiations and attempt to solve this problem once and for all.

Laicie Olson is the Senior Policy Analyst for the Center for Arms Control and Non Proliferation.
www.armscontrolcenter.org
Distributed via OtherWords (OtherWords.org)