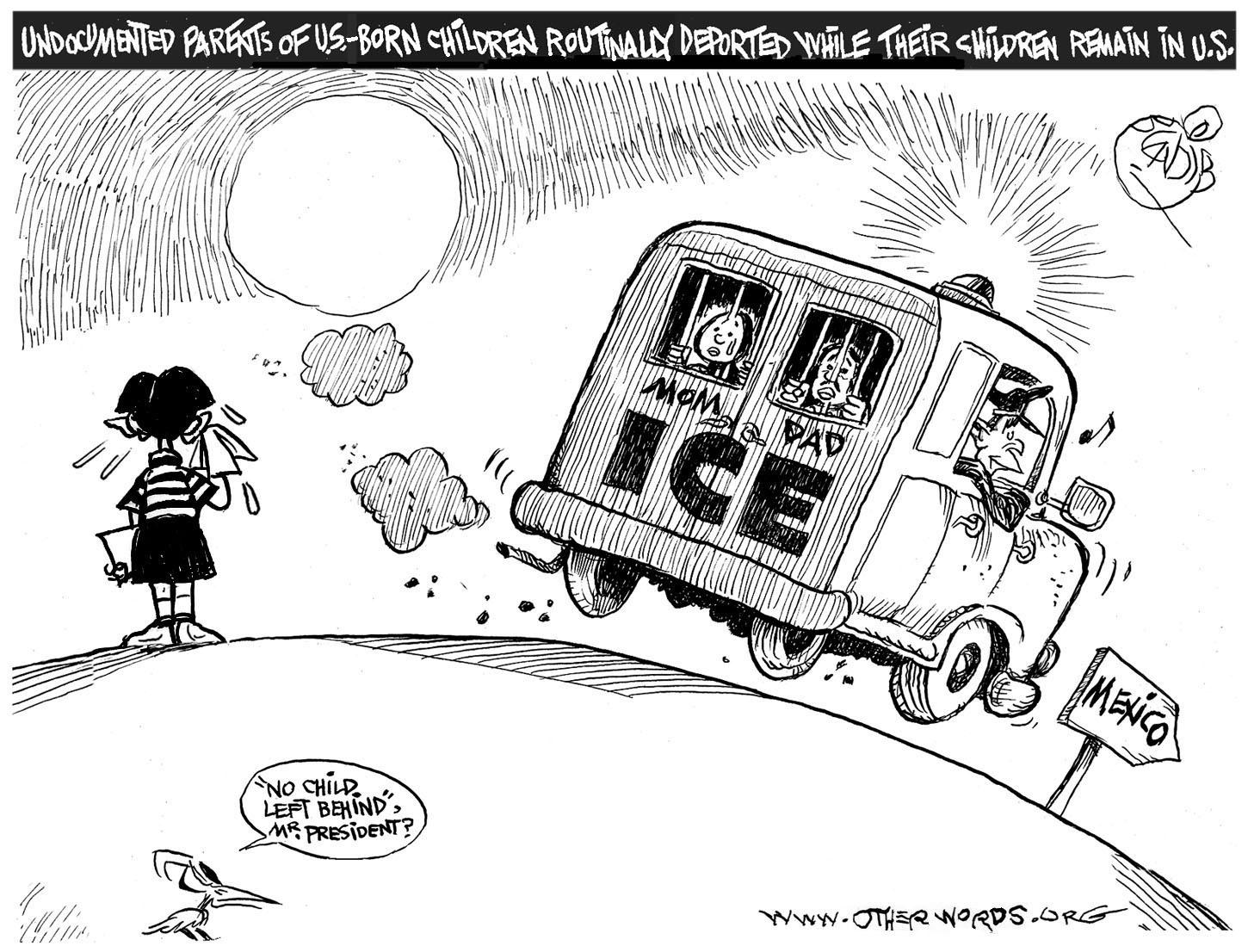 Maryland is one of a handful of states helping young undocumented immigrants obtain a college education.
By Matias Ramos | August 15, 2011

When a group of undocumented young people took the stage at an immigration reform rally outside the White House in late July, they had a catchy chant: “Hey, Obama, don’t deport my mama!” High school students dominated the crowd, which included protesters wearing shirts emblazoned with the words “I am the Maryland DREAM Act.”

These slogans epitomize the desires of Latino and other immigrant youth across the country. We want a pathway to college and legal status. We don’t want our relatives deported. 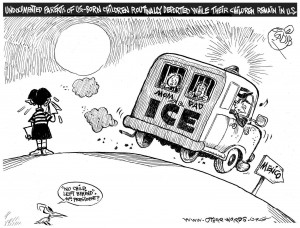 Late last year, Senate Republicans blocked the Development, Relief, and Education of Alien Minors (DREAM) Act. If enacted, it would have enabled undocumented youth brought to the United States as children to become legal permanent residents, as long as they had a clean record, possessed either a high school diploma or a GED, and completed either two years of college or military service.

This year, with prospects for passage even dimmer, young immigrants are trying to get similar state-level measures passed instead. Maryland, Connecticut, Illinois, and California have passed laws meant to encourage undocumented immigrant youth to continue their education. Meanwhile, Republican-controlled legislatures in Alabama, Wisconsin, and Indiana have passed laws that make it harder for undocumented immigrants to get a college diploma.

The Justice Department, civil rights groups, religious leaders, and even other countries are suing Alabama over its HB 56 law, which could even stop undocumented children from attending public schools. The Obama administration says that’s unconstitutional.

The Maryland DREAM Act, which Gov. Martin O’Malley signed in May, will enable undocumented students to pay in-state tuition at community colleges and then enroll in state universities. It mandates that students attend community college first.

As part of their efforts, organizations like CASA de Maryland — which organized the rally outside the White House — have led campaigns to ensure that undocumented immigrants obtain individual taxpayer identification numbers (ITIN). These identification numbers, which don’t require a Social Security number, make it easier for immigrants to pay taxes and establish a good record while they wait for an opportunity to apply for legal status.

Undocumented immigrants pay plenty of Maryland state taxes. They account for nearly 5 percent of the state’s population and will contribute $275 million in state and local taxes this year, according to the Immigration Policy Center. The new law, which opponents are trying to block with a ballot referendum, sets specific eligibility requirements for undocumented students to be able to qualify for in-state tuition. They must complete three years of high school in the state and prove that their parents file tax returns. After completing two years of community college, a student can transfer to a public university and pay in-state tuition there too.

Maryland and other states are shaping their own policies toward undocumented immigrants to fill a gap left by federal inaction. Meanwhile, the Obama administration has already deported more than one million undocumented immigrants, the highest level since President Dwight D. Eisenhower’s “Operation Wetback” in 1954.

The government’s immigration crackdown has empowered prison profiteers and drug cartels. Corporations running private prisons get up to $72,000 per year for each detained immigrant they warehouse. Meanwhile, the human-smuggling organizations that are often tied to drug cartels have gained by raising the already-exorbitant prices they charge for “coyote” services.

A college education can be a great equalizer that opens doors for immigrants to succeed in the United States. Young college-bound immigrants shouldn’t have to delay their studies until lawmakers decide to stop punishing them. While the national debate about fixing the immigration system is stalled by Washington’s gridlock, a generation of young people is growing up without legal status or any prospects for affording a college diploma.

Without any sign that comprehensive immigration reform is imminent, the states that young immigrants call home should invest in their potential and grant them access to a college education. Instead, millions face the prospect that the Obama administration will deport them — and their mamas.

Matias Ramos, the Institute for Policy Studies’ Carol Jean and Edward F. Newman fellow, is a formerly undocumented student and a co-founder of the United We Dream Network. www.ips-dc.org