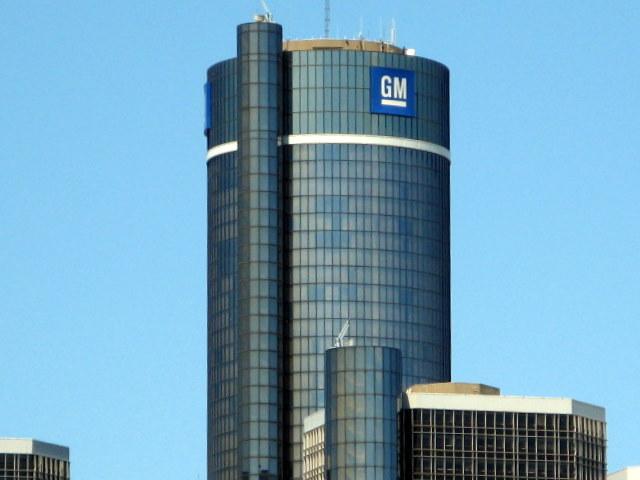 Disabled on the Job, Fired without Severance or Benefits

A GM subsidiary is providing an unlikely test for the U.S.-Colombia trade deal's labor provisions.
By Jess Hunter-Bowman | September 17, 2012

Jorge Parra, a welder at General Motors’ South American Colmotores subsidiary, performed manual labor at an assembly plant near Bogotá until he was disabled. The Colombian underwent three surgeries and now walks with a cane and has several screws in his spine. GM fired him when he could no longer work due to his repetitive strain injuries. He wound up with no medical benefits or severance pay.

“My life has been left in ruins by GM. I was fired due to workplace injuries,” Parra says. “The company lied about the reason for my dismissal.”

Parra formed an association of injured GM workers along with another 67 people. He estimates at least 200 workers have been fired from the plant due to workplace injuries. Along with another nine former GM autoworkers, he began a hunger strike on Labor Day. They are demanding GM compensate them for their disabling injuries. 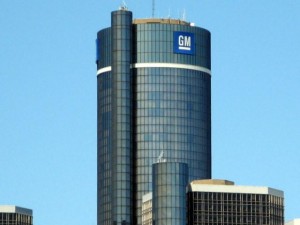 Colombia, one of our newest free-trade partners, has a long history of labor rights violations. In fact, President Barack Obama and Colombian President Juan Manuel Santos agreed to a Labor Action Plan designed to improve Colombia’s labor practices. The hope was that the plan would assuage congressional concerns about continued violations and ensure passage of a U.S.-Colombia trade deal.

Colombia has long been the most dangerous country in the world for union members. And those killers face little risk of prosecution. An estimated 3,000 labor leaders have been murdered since 1986 and a conviction has only been reached in approximately 10 percent of those cases.

The U.S.-Colombia Labor Action Plan alleviated the concerns of enough Democrats to get the trade deal passed a year ago, but the dangerous climate workers face in the South American country hasn’t improved. In fact, 34 trade unionists have been killed and another 485 have faced death threats since Obama and Santos signed the plan in April 2011.

Surprisingly, a simple case of wrongful firing like Parra’s at a GM assembly plant, rather than the murder of union organizers, has become a litmus test of sorts for the Labor Action Plan.

In GM’s Bogota assembly plant, when workers got injured on the job the sinister plot unfolded. GM fired Parra and other workers without offering any continuing health care coverage, severance, or other benefits. The Colombian government’s labor inspector then signed off on the firings and the workers’ compensation insurance company covering the employees altered medical records to suggest injuries were commonplace, rather than work-related.

The labor inspector has since been suspended and the insurance company was fined, but GM has yet to either reinstate the workers in new positions or offer them fair compensation. And the Colombian government certainly isn’t pressuring them to do so.

This relatively straightforward case has become the test of Colombia’s post-trade agreement commitment to workers’ rights. There’s no need to arrest or prosecute any terrorist gunmen responsible for killing union leaders. The only question is whether Colombia’s Labor Ministry and courts can hold a subsidiary of a Big Three U.S. automaker accountable for firing workers disabled through workplace injuries.

If the answer is no, there’s little chance Colombia will clean up its labor rights record in more serious and challenging areas, such as union murders and subcontracting.

And without labor rights progress, the Obama administration’s Hail Mary pass to get congressional support on the Colombia trade deal — the Labor Action Plan — will be remembered as a two-bit magic trick.

Jess Hunter-Bowman is Associate Director of Witness for Peace, a nonprofit organization with a 30-year history analyzing U.S. economic and military policy in Latin America. WitnessforPeace.org
Distributed via OtherWords. (OtherWords.org)