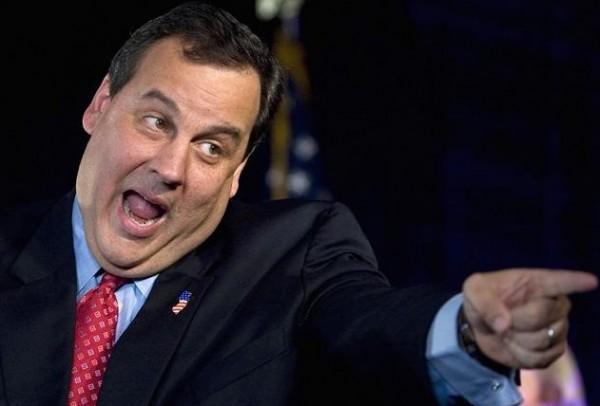 New Jersey Gov. Chris Christie has insulted the generations of men and women who put their lives on the line for equal rights.
By Marc Morial | February 6, 2012

Many prominent conservative politicians are making outrageous statements targeted at minority citizens this campaign season. They’re saying spurious things, like implying that African Americans prefer food stamps over paychecks, or that black people use “other people’s money” to get ahead.

New Jersey Gov. Chris Christie, a Republican, may have topped them all. “People would have been happy to have a referendum on civil rights rather than fighting and dying in the streets in the South,” he recently declared.

That statement, made in the context of his proposal that New Jersey settle the same-sex marriage issue in a referendum this November, insults the generations of men and women who put their lives on the line for equal rights. It glosses over the fact that the sole purpose of any civil rights struggle is to gain rights for minority citizens that the majority has historically and consistently denied. 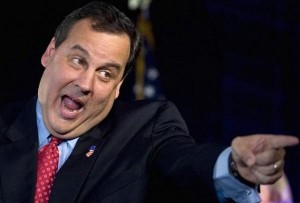 During the heyday of lynching, poll taxes, and “separate but equal” schools, any referendum on voting rights and civil rights for African Americans would have excluded many of the very people seeking those rights. It was only because the majority had first enslaved and later discriminated against African Americans that it became necessary for people of conscience to organize in protest against such treatment.

“No minority should have their rights subject to the passions and sentiments of the majority,” Newark Mayor Cory Booker has said. “This is the fundamental bedrock of what our nation stands for.”

Sheila Oliver, New Jersey’s first African-American woman Assembly Speaker, correctly saw Christie’s proposal to submit same-sex marriage rights to the whims of voters as shirking responsibility. “The major issues of our time, such as women’s suffrage and civil rights, were rightly decided legislatively,” the Democrat said. “We are elected by the people of New Jersey to protect civil rights. We do not pass on such tough decisions.”

Oliver also took issue with Christie’s characterization of the civil rights struggle. “Governor, people were fighting and dying in the streets of the South because the majority refused to grant minorities equal rights by any method,” she said. “It took legislative action to bring justice to all Americans, just as legislative action is the right way to bring marriage equality to all New Jerseyans.”

It’s almost unthinkable that a sitting governor would either be so uninformed or so callous to suggest that civil rights movements haven’t played a necessary and positive role in ensuring that the promise of freedom, equality, and democracy is made real for every citizen. Christie owes the people of New Jersey and all Americans a clear explanation.