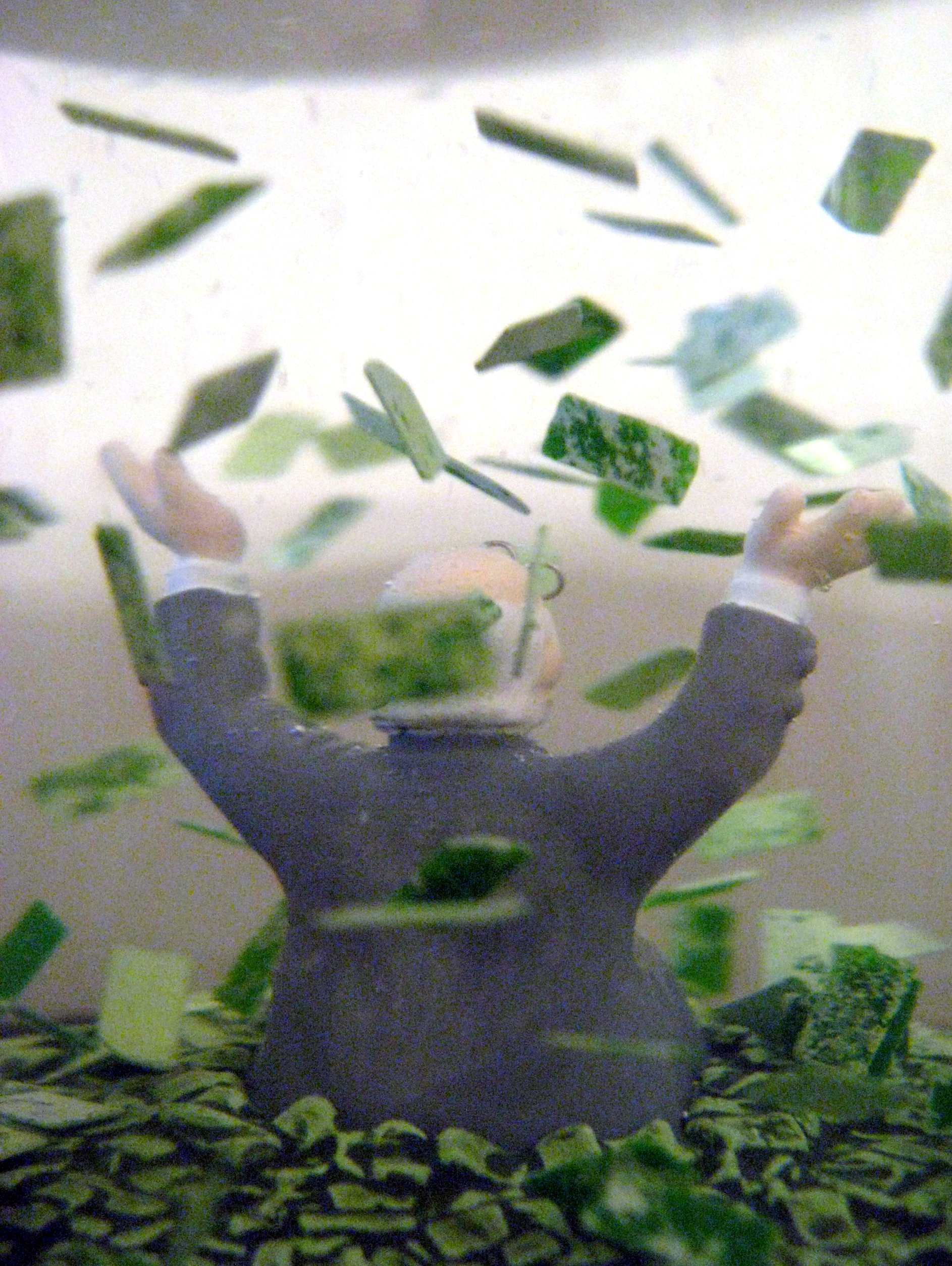 Do the Rich Rule America?

Is America’s political system controlled by a small financial elite? One former president thinks so.

Almost 40 years after he was elected, former President Jimmy Carter commented recently that our political system is now “an oligarchy with unlimited political bribery.” He may be right.

For the last three decades, wealth has concentrated in fewer and fewer hands. Just how few? As of 2013, the wealthiest 3 percent of households in the United States held more than half of all private wealth.

All that concentrated wealth translates into concentrated political muscle — including the power to influence elections.

As of this summer, over half of all donations to Republican super PACs came from just 130 wealthy families and their businesses. Democratic candidates had a wider base of small contributors, but also plenty of big-money donors of their own.

We’re now living through the billionaire primary. Six months before a single vote is cast in New Hampshire, the field of candidates is being selected and winnowed by billionaire donors. 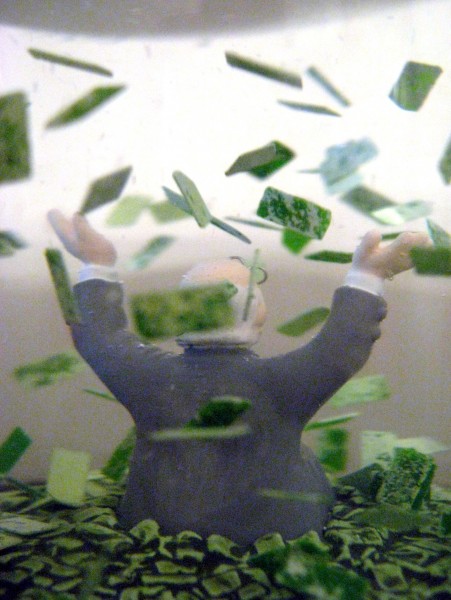 Indeed, it seems like a presidential hopeful must have at least one billionaire backer — and ideally several — to be considered a credible candidate. Roofing billionaire Diane Hendricks gave $5 million to the Scott Walker campaign. Houston billionaire Toby Neugebauer gave a $10 million boost to Ted Cruz. Oracle CEO and billionaire Larry Ellison gave $3 million to Marco Rubio.

Since the Supreme Court’s Citizens United decision opened the floodgates for unlimited political sending, the pace of contributions has only escalated. Super PACs have already raised $258 million for this election cycle — more than 16 times the total from this point in the 2012 race.

Unfortunately, this is just the tip of iceberg.

The wealthy are major contributors to a vast array of other lobbying groups masquerading as tax-exempt social welfare organizations. The Koch brothers alone have vowed to give and raise nearly $1 billion for these kinds of groups and related work by think tanks and universities during this electoral cycle.

These organizations don’t have to disclose the identity of their donors, even as they increasingly influence our elections.

The Federal Election Commission has effectively thrown up its hands in attempting to regulate this secret money. As a result, untold additional millions will flow through these tax-exempt corporations, providing the super-wealthy with another avenue to influence the outcome of state and federal elections.

This isn’t just a new Gilded Age. As Campaign Finance Institute president Michael Malbin says, this may even be a new “Platinum Age.”

What can we do?

Encouraging movements are forming in response to the corruption of our electoral system. So far, 70 former members of Congress have come together to form the bipartisan ReFormers Caucus to press for campaign finance reform. And a new group, 99Rise, has launched a campaign to expose and eliminate secret money from our campaign finance system.

Carter laments that the present system of campaign finance “violates the essence of what made America a great country in its political system.”

A century ago, Louis Brandeis expressed similar fears for our fragile experiment in self-governance. “We must make our choice,” the future Supreme Court justice said. “We may have democracy, or we may have wealth concentrated in the hands of a few, but we can’t have both.”

We must make our choice: democracy or rule by the rich?

OtherWords columnist Chuck Collins is a senior scholar at the Institute for Policy Studies (IPS-dc.org) and the co-author, with Bill Gates Sr., of Wealth and Our Commonwealth: Why America Should Tax Accumulated Fortunes. OtherWords.org.