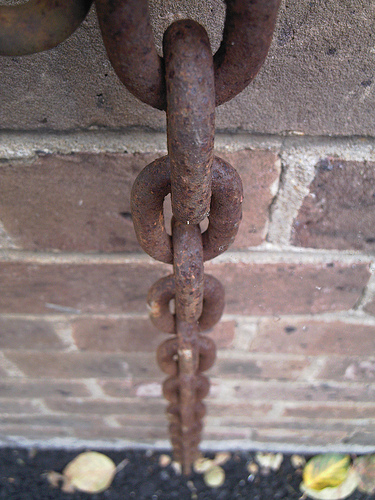 Despite the fact that Social Security isn’t contributing a penny to the federal budget deficit, fiscal hawks have convinced President Barack Obama that we must slash its benefits to save the country. He’s joined the sky-is-falling crew in a crazed search for targeted cuts that will shrink Social Security outlays.

One idea he’s considering is a magic trick known as “chained CPI.”

Most people don’t understand the economic-speak well enough to grasp what this sleight of hand would do to your Social Security check. Here’s how it works.

Social Security benefits are periodically raised as inflation goes up. This is logical because, like everyone else, retirees need more money to buy goods and services when prices rise. The increase is called the annual cost-of-living adjustment (COLA). This variable has always been calculated using something called the Consumer Price Index (CPI). 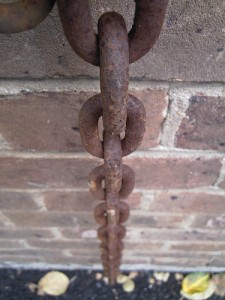 The CPI is merely an estimate of how much more, percentage-wise, it will cost now to buy the same goods you bought last year. But some economists say the CPI is flawed because it doesn’t account for changes in consumers’ buying habits as prices increase. They question whether you’ll do what the CPI assumes and buy the same goods year-to-year even if prices rise.

The chained CPI supposedly accounts for expected changes in buying habits when prices increase. For example, you might start making chili with beans instead of meat if ground chuck starts costing too much. This alternative approach usually results in a number that’s at least 0.25 percent lower than the regular CPI.

There’s little disagreement that chained CPI would in fact do what its proponents say it would.

The problem with using it to calculate Social Security COLAs is that it’s tied to the spending habits of workers.

Retirees are apt to spend a larger portion of their income for housing and health care than workers do. They don’t commute, for example, so they spend less on gas. And housing and health care costs are rising much faster than other expenses. They’re also the two areas where people have the least flexibility in beans-for-meat type substitutions. It’s unrealistic to expect retirees or the disabled to move every time their rent or utility bills spike. And if they need a new hearing aid, what’s the alternative?

The bottom line for seniors is that chained CPI is just like a pay cut that compounds as the years go by.

The longer you live, the less you get.

While this method will hurt all retirees, it will hit women harder than men. The AARP is running ads against the change to a chained CPI, featuring a variety of women with the lines, “I am a grandmother. I am a widow. I am a woman. I am not a line item on a budget.” Here are some key reasons why this accounting trick will hurt women most:

Whether the AARP and women’s advocates can prevail in this fight over who is going to pay for the deficit hawks’ obsession is anybody’s guess. But younger people ought to take up this cause too.

After all, if grandma’s benefits are cut, who has to take up the slack?

Look in the mirror.

Martha Burk is the director of the Corporate Accountability Project for the National Council of Women’s Organizations (NCWO) and the author of the book Your Voice, Your Vote: The Savvy Woman’s Guide to Power, Politics, and the Change We Need. Follow Martha on twitter @MarthaBurk. Distributed via OtherWords (OtherWords.org)