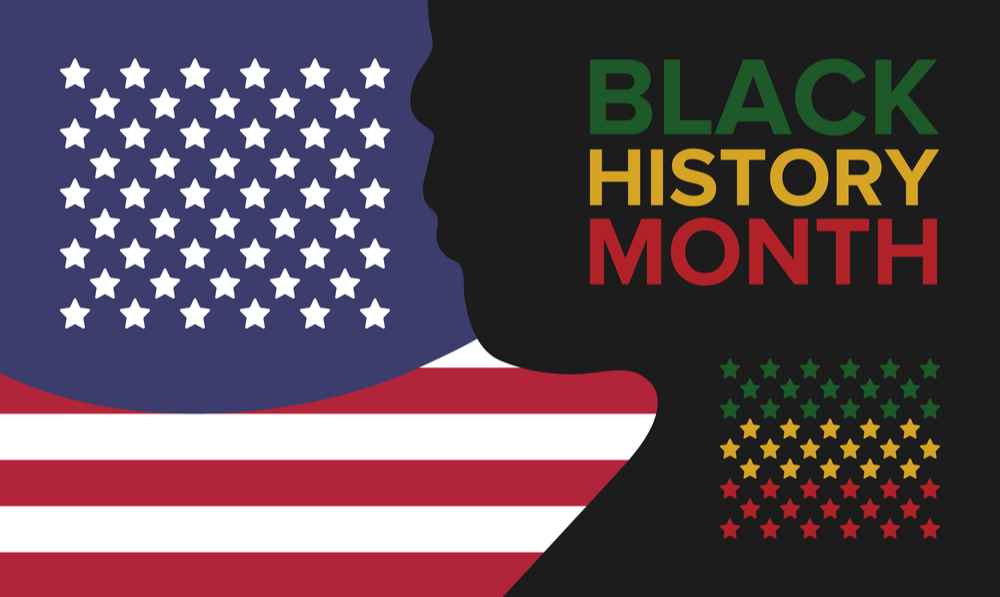 February is supposed to be Black History Month — but this month, there hasn’t been much celebrating.
By Arnissa Hopkins | February 19, 2020

February is supposed to be Black History Month — but this month, there hasn’t been much celebrating.

Day after day, the news has been consumed with the impeachment trial and its aftermath, as well as the ups and downs of the 2020 presidential race, which now includes no major black candidates or other candidates of color.

Black History Month was started in 1926 by historian Carter G. Woodson, who was struck by the lack of African Americans in history books and by black history not being taught in schools.

In the beginning, it was just seven days called “Negro History” week. But by the 1970s, students at Kent State University in Ohio had started celebrating it for an entire month. Within a few years, it was recognized by President Gerald Ford as a national observance for the achievements of black people past and present.

It can also be a time to take stock of challenges still facing the community. Some of the Democratic candidates, at least, have tried to bring attention to some of these. One of those issues is the racial wealth gap, which stems from the historical mistreatment of black people in America as well as a lack of jobs and opportunities.

According to Senator Elizabeth Warren, the median white family’s income is $100,000, compared to just $10,000 for the median black family. That disparity means that white people are more likely to receive loans, mortgages, and jobs, while black people experience considerably more insecurity.

But plenty of these candidates have problematic records on race.

Former New York Mayor Mike Bloomberg, whose immense personal fortune has made him a contender, is best known in New York for his Stop and Frisk policy, which targeted young African American and Hispanic men in the city with aggressive policing techniques.

A recording of Bloomberg defending the practice recently surfaced, in which Bloomberg claimed that most criminals are young men of color, essentially saying it made sense to overpolice them even if this hurt innocent people. In another recording, Boomberg blamed the 2008 financial crisis on the end of racist housing discrimination.

Meanwhile Joe Biden, who’s led the polls among black voters during most of the race, has repeatedly claimed credit for policies that increased mass incarceration, and fondly recalled working with segregationists in the Senate.

Again: Notice that this is Black History Month and not one of the top candidates is a minority.

Black Americans have worked hard for this country. Our ancestors were slaves who built this nation. Yet both our accomplishments and our needs are often overlooked — even during Black History Month.

Black History Month needs to be celebrated. We’ve earned it.

Arnissa Hopkins is a freelance contributor to OtherWords.org, which distributed this op-ed.