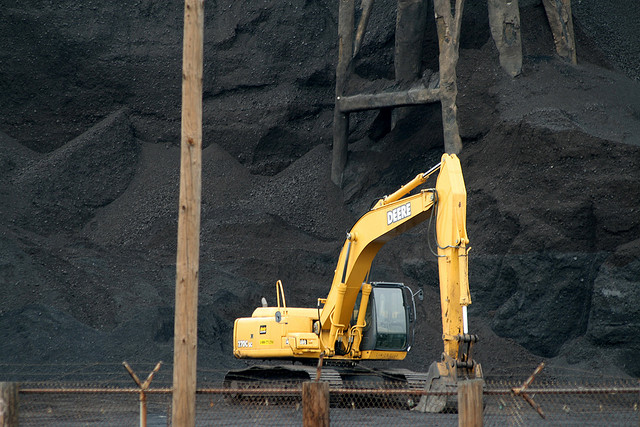 Don’t Get Burned by Coal’s Demise

Everyone, including pension fund managers, must dump their holdings in the bedeviled industry.
By Emily Schwartz Greco | July 29, 2015

Stanford, Georgetown, and other universities are stripping coal stocks and bonds out of their endowments. Why? For starters, they don’t want to lose money.

At least 200 U.S. coal-fired power plants have stopped operating since 2010, shrinking the total fleet by 40 percent. The price steelmakers pay for coal has withered, sinking by two-thirds over the past four years.

Shares in Peabody Energy and Arch Coal, two of the industry’s only companies that still trade on the stock market, have plummeted by about 85 percent so far this year and stopped paying dividends. Most of their competitors went bankrupt or were delisted because their shares were selling for pennies.

Oil and gas holdings are also inflicting losses on investors these days, but many university endowments aren’t ready to swear off those fossil fuels for good. The coal industry’s bleak prospects make investing in it unquestionably harmful to your life savings, as well as the climate.

Clearly, coal divestment makes sense for everyone apart from moral and environmental concerns. Could someone please explain this to pension fund managers? 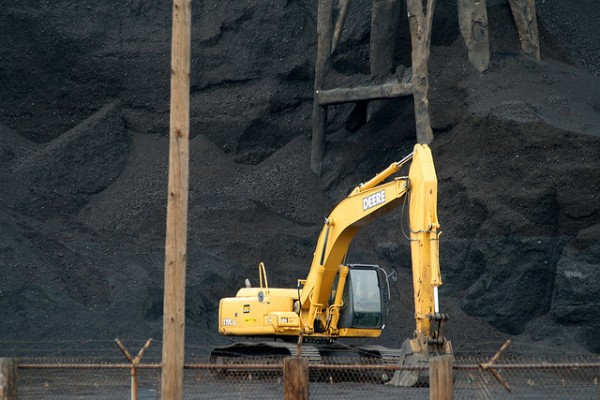 Take TIAA-CREF, a firm that manages retirement funds for 5 million people — mostly teachers and professors. It still had $838 million in assets tied to major coal companies as of late April, The Guardian reported.

There are another 25 pension funds serving public-sector workers and retirees across our nation that hadn’t dumped their coal holdings by mid-spring either, according to the British-based newspaper. California Public Employees’ Retirement System, known as CalPERS, topped that list, with $300 million in coal holdings, followed by the Teacher Retirement System of Texas, with $105 million.

State lawmakers are moving toward barring CalPERS and the California State Teachers’ Retirement System, known as CalSTRS, from holding any investments in companies that derive half or more of revenue from coal mining. In June, California’s state senate passed the measure, which had already cleared a key state assembly committee.

Why bother with this legislative hassle? Because the pension funds have declined to divest, despite the abysmal performance of the industry’s stocks and bonds — and ample pressure in a state that’s working hard to cut climate pollution.

“Coal is going the way of the dinosaur, dial-up Internet, and VHS tapes,” California state senator and president pro tempore Kevin De Leon wrote in an Orange County Register op-ed explaining why he wants to protect retirees from this dying industry’s fallout. “It is rapidly becoming outmoded.”

Perhaps you don’t personally know any of the nation’s 68,400 remaining coal miners — a fast-shrinking demographic sorely lacking retirement security. But you probably do know at least one current or former teacher whose pension is being undermined by coal exposure.

Despite its poor financial health, burning coal remains a big business that generates about one-third of our power. After years of surging, natural gas briefly bypassed coal in April, becoming the national grid’s top energy source.

And something more promising than a cloud of fracked gas is rising from coal’s ashes. Renewable energy powered more than two-thirds of the 3.9 gigawatts of generating capacity that came online in the United States over the first half of 2015.

This emerging greener grid doesn’t just tread more gently on the Earth. Investing in it yields robust returns at a time when fossil-fuel assets are increasingly toxic. Most shares in solar and wind companies are outperforming the overall stock market.

That’s just one good reason why anyone managing a pension fund or university endowment should consider investing in renewable energy.