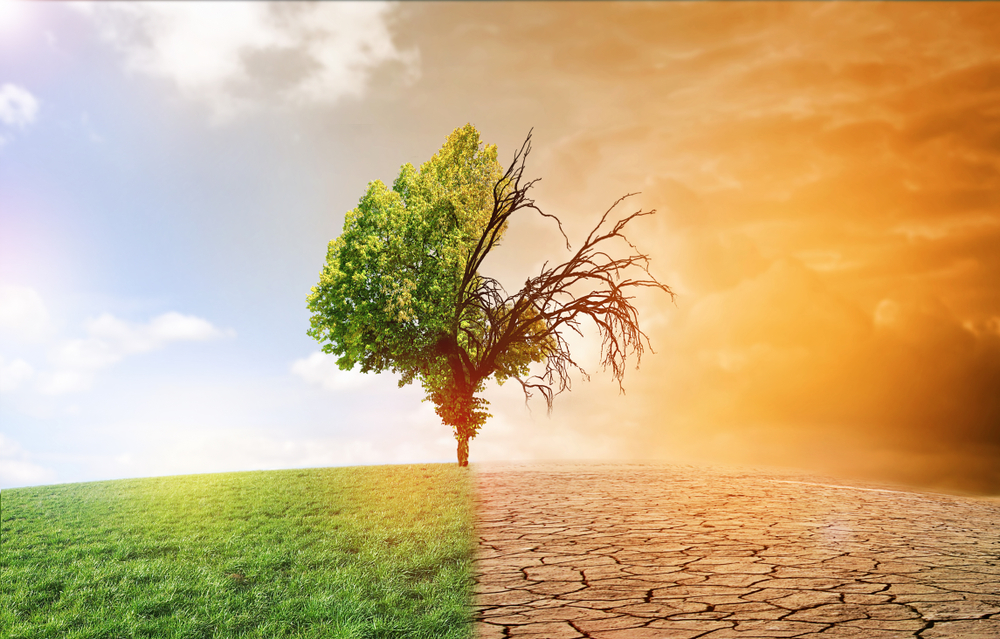 Don’t Let Politicians Divide Us During This Crisis

We have the resources to survive this crisis, but politicians on both sides of the aisle are using division to force false choices.
By Rev. Liz Theoharis | May 13, 2020

From the beginning of this pandemic, the response of our elected officials has prioritized private profits over saving lives.

Senate Majority Leader Mitch McConnell, for example, recently came out against federal support for state budgets, saying state pensions were unworthy of being bailed out. In short, he’s using this crisis as an opportunity to deny millions of workers benefits they’ve worked for their whole lives.

Covering his tracks with divisive rhetoric, McConnell said what he opposed was a “blue state bailout.”

The response of New York Governor Andrew Cuomo, whose own state needs help battling the fallout of the pandemic, unfortunately wasn’t much better. He tried to pit New York against McConnell’s Kentucky, calling Kentucky a “taker” from the federal budget.

That’s the same lie of scarcity McConnell was peddling. Cuomo himself is proposing to cut billions of dollars from education, health care, and other social programs in New York while refusing to consider increasing taxes on the wealthy in the state.

We cannot fall for these cynical attempts at misdirection and division. “At the center of all these issues is not the red or blue divide, but actual people and their lives,” the leaders of the Poor People’s Campaign in Kentucky and New York said in a joint statement.

“This is not a state against state issue,” they insisted. We’re all “being forced to exist within an economic framework that time and time again [protects] wealth over life.”

They’re right. We should have ample resources to survive this crisis.

Billionaires in the United States have seen their wealth dramatically increase since the pandemic set in. Trillions of dollars have been funneled to corporations. Recently closed hospitals are sitting empty, along with millions of homes and hotel rooms, and millions of pounds of food are being destroyed.

The lie of scarcity is a screen for policies that undermine not only our human rights to health, housing, and food, but also our democracy.

In the coming months, as state governments put together their budgets, the extent of this immoral opportunism will become even clearer. Sharp declines in sales and income taxes, along with increased strains on Medicaid and unemployment insurance, will leave states in severe budget crises.

What happens next can be deadly, as we saw in the criminal poisoning of Flint, Michigan.

In Flint, it was an unaccountable fiscal “emergency manager” who overruled local officials and switched the city’s water source as a cost-saving measure — and then refused to take necessary safety precautions, causing the entire city to be exposed to lead poisoning.

As Claire McClinton, a long-time Flint community organizer and leader, said: “They could not have taken our water away without taking our democracy first.” Turning our present public health emergency into a financial emergency is the next step in this process.

We cannot be silent in the face of cruelty masquerading as necessity. Just as we refuse to cooperate with irresponsible calls to re-open businesses before it’s safe, we should refuse to allow corporate-backed politicians to balance budgets by denying rights — especially when we have the resources to honor those rights.

We can provide health care, incomes, housing, education, food, and a healthy environment for all — if we choose to. If we value human life over private profits, there is no need for scarcity, not even in a pandemic.

What we can’t do is allow petty divisions to distract us from that.

The Rev. Dr. Liz Theoharis is the Director of the Kairos Center at Union Theological Seminary and co-chair of the Poor People’s Campaign. This op-ed was distributed by OtherWords.org.