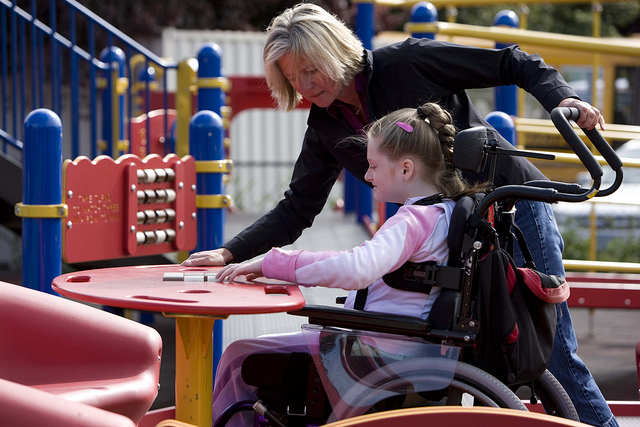 Don’t Mess With the Disability Community

In its efforts to drastically cut Medicaid, Congress crossed an uncommonly tough group of people.
By Rick Hodges | October 4, 2017

The GOP twice failed to pass health care legislation this year. The bills fell short for many reasons, but I see an important one: By including drastic cuts to Medicaid benefits in their bills, Republican leaders picked a fight with the disability community.

People with disabilities and their community — their families, teachers, aides, nurses, therapists, and others who care about them — don’t have much political capital. The ace in their sleeve is tenacity learned from experience.

The determined opposition from this community — in the form of marches and rallies, personal stories shared with senators, and arrests of people in wheelchairs in the Capitol — exposed the shameful harm to vulnerable people that these bills contained.

To people with disabilities, Medicaid means more than health care. The program also provides support for millions with disabilities to live as independently as possible with their families or in their communities, instead of in state institutions or nursing homes. Medicaid helps fund in-home nurses, therapists, school accommodations, housing, and equipment. 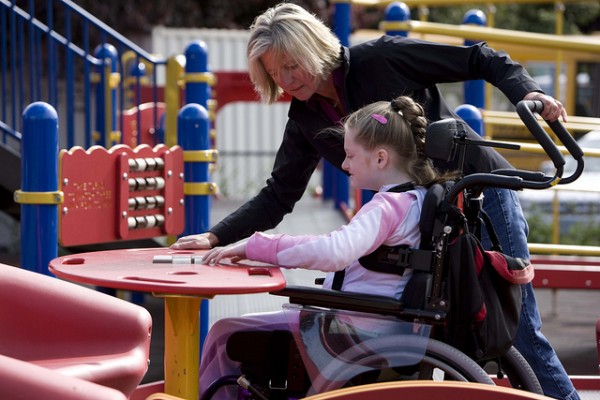 Not long ago, parents of a child with a condition such as Down syndrome — like my 16-year-old daughter — or autism or cerebral palsy didn’t receive this help. Their only option was to send their child to live in a state institution. They received no assistance at home with medical needs, therapy, or nursing care, and their children were turned away from public schools.

It isn’t just the threat of losing these things that makes people with disabilities and their backers — especially their parents — the last group you want to mess with.

Having a physical or intellectual disability or complex medical problems, or loving someone who has them, can bring daily frustration, anger, and anxiety. It also spurs the resilience and stubbornness needed to overcome them.

A child with severe medical problems may face a childhood of needles, surgeries, hospital beds, and missed school days, birthday parties, and vacations. Some parents watch as their child grows up, left out of social activities and developmentally lagging behind other children.

Parents often must navigate, and sometimes fight, to get what their child needs at home, in school, on a bus, at restaurants, or movie theaters — and, of course, from health insurance companies. They often experience anger at a world that scorns their child, who has so much personality and value that others don’t stop to appreciate.

When they reach adulthood, those with disabilities inherit these challenges. They often must stand up for themselves to get a job, a home, or even just travel from place to place. The simple act of going to the restroom or using a sidewalk can frustrate someone who uses a wheelchair.

It takes uncommon tenacity and toughness to advocate for yourself or a vulnerable loved one. They won’t give up, and they’ll get in your face if they need to.

I don’t mean to paint a negative picture. The rewards of living with a disability or caring for someone who does are well worth the effort. And it’s become far easier today — thanks to Medicaid.

Try to pull the rug out from under them, and you’ll face the determination of people who’ve dealt with plenty of nonsense, large and small, and aren’t going to put up with more. And if Congress comes after Medicaid again, they’ll push back again.

Let’s hope the GOP learns from the experience — and from people who depend on Medicaid — and backs a health care bill that makes things better rather than worse.

Rick Hodges is a writer and editor. He’s a former member of the Arc of Northern Virginia and the Arlington County Community Services boards. Distributed by OtherWords.org.