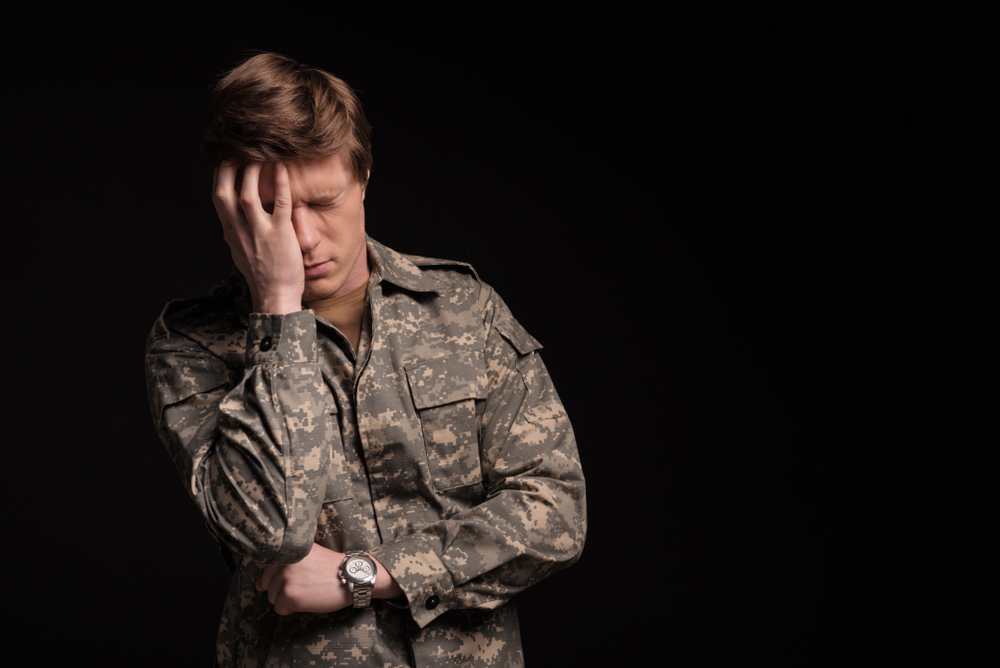 Despite bad headlines, VA medical centers produce better health outcomes than for-profit facilities — and for less.
By Mark Luskus | May 23, 2018

Veterans have made enormous sacrifices for the United States. The rest of us should ensure that they lead prosperous lives after their service.

Affordable, high-quality health care has been a cornerstone of this promise since the formation of the Veterans Health Administration. However, some people in the Trump administration apparently want to privatize veterans’ health care, which will ultimately put the health of veterans in jeopardy.

The Veterans Health Administration, a division of the U.S. Department of Veterans Affairs, delivers health care to 9 million veterans across 170 medical centers and nearly 1,000 outpatient clinics. This impressive network is well suited to address the health needs of veterans, who are burdened with higher rates of cancer, suicide, and debilitating chronic diseases than non-veteran adults.

However, after former Veteran Affairs Secretary, David Shulkin, departed the agency in March, he revealed that administration officials were advocating for privatization of Veterans Health Services.

Privatization advocates argue that VA medical centers are providing insufficient care, despite what outcome studies have shown. A primary grievance is excessive wait times for appointments, a problem that plagues hospital systems across the country.

In 2014, in response to excessive wait times at VA facilities, Congress approved the VA Choice program. This “privatization lite” program permits veterans to receive health care at non-VA facilities if wait times at a local center exceed 30 days, or if they live more than 40 miles from a center.

Has that worked any better? So far, there’s no evidence it has.

A large-scale, systematic review of the program isn’t available yet. But patients are reporting difficulty scheduling appointments with non-VA providers, billing issues, and perhaps most alarmingly, delays in non-VA providers sharing information with a patient’s primary VA physician.

The medical records system at the VA is robust and ensures coordination of care across a patient’s various physicians and medical sites. Receiving health care outside of the VA system appears to be creating gaps in that record, which can lead to poor patient outcomes.

Privatization is also a bad deal for taxpayers. A 2014 analysis by the Congressional Budget Office (CBO) found that care delivered by VA medical centers is up to 10 percent cheaper than the private sector.

Why should we pay private hospitals more for the same level of care?

Advocates for privatizing VA services are right about one thing: We can do better for our veterans.

But the best solution isn’t to shift federal dollars to private, for-profit entities. We should instead invest in our network of public medical centers that have a proven record of success.

Health care providers choose to work at the VA because they’re committed to improving the health of veterans, which has transformed them into veterans’ health experts. The commitment and expertise cannot be matched by any other hospital system, and it’s a disservice to all veterans for us to believe otherwise.

Mark Luskus is a med student at Emory University. He’s interested in infectious diseases and public policy. Distributed by OtherWords.org.