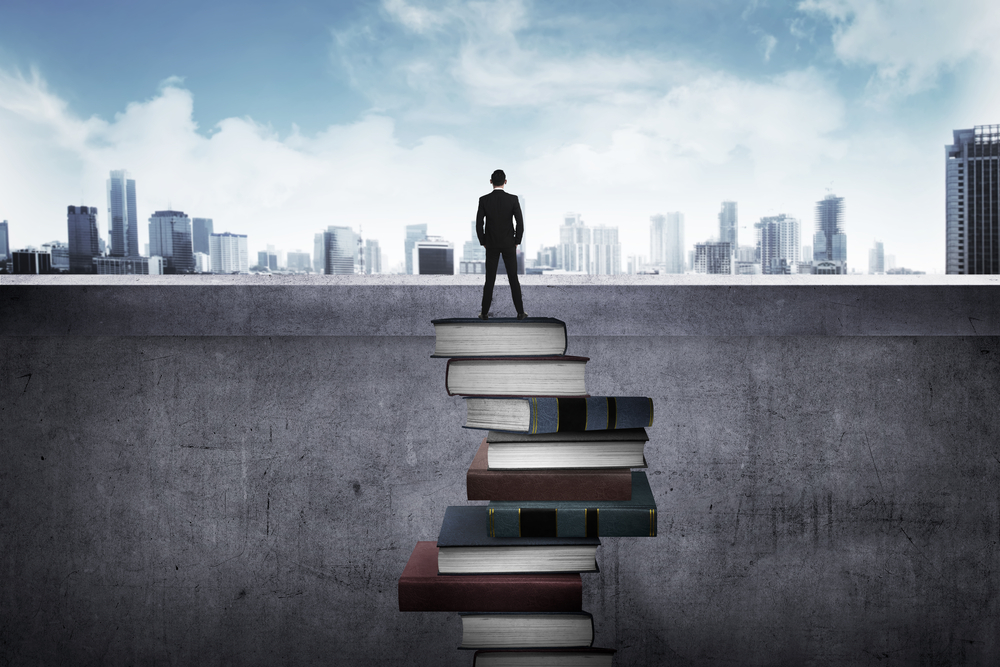 Greasy politicians use education funds to enrich corporations — and themselves.
By Jim Hightower | July 19, 2017

Betsy DeVos and her husband Dick are lucky: They inherited a big chunk of the multi-billion-dollar fortune that Dick’s dad Richard amassed through his shady Amway corporation. But what they’ve done with their Amway money is certainly not the American Way.

The DeVos couple are part of the Koch brothers’ coterie, pushing plutocratic policies that reject our country’s one-for-all, all-for-one egalitarianism.

In particular, Betsy DeVos has spent years and millions of dollars spreading the right wing’s ideological nonsense that our tax dollars should subsidize private schools — even ones exclude people of color and the poor, as well as to profiteering schools known to cheat students and taxpayers. 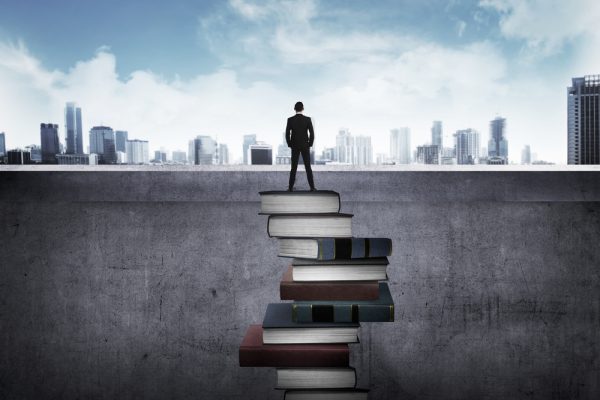 Bizarrely, Donald Trump chose this vehement opponent of public education to head the agency in charge of — guess what — public education. Rather than working to help improve our public schools, the Trump-DeVos duo wants to take $20 billion from their federal funding and give it to corporate chains.

To see the “efficiency” of this scheme, look to Arizona, where state senate president Steve Yarborough pushed privatization into law. One of Arizona’s corporatized schools, called ACSTO, pays its executive director $125,000. His name is Steve Yarborough.

As Wall Street banksters, drug company gougers, airline fee fixers, and so many others have taught us over and over, most corporate executives are paid big bucks to take every shortcut to cheat and do whatever to squeeze out another dime in profits.

Why would we entrust our school children to them?