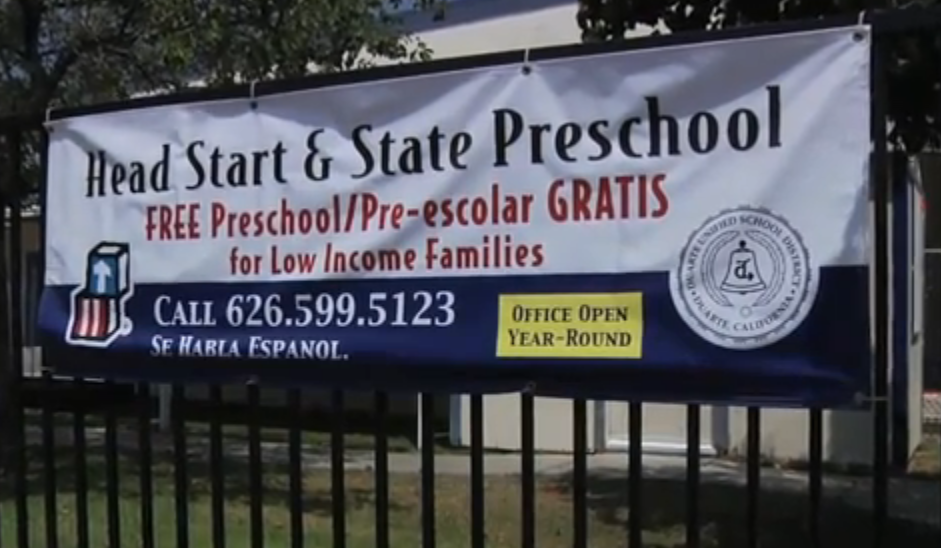 Congress is debating whether to slash more than $1 billion from Head Start to give trillions of dollars in tax cuts to the richest Americans and corporations.
By Marian Wright Edelman | June 6, 2011

The colors were brighter than any she had seen before. Shapes, letters, and lots and lots of colors adorned the walls. Around the room, children worked together building high rises with colored blocks and “reading” colorful picture books.

“I had never seen so much color,” Angelica Salazar recalls of her first days as a Head Start preschooler in Duarte, California. She remembers her discovery of library books and spending hours curled up on the reading rug. Head Start provided her first formal English instruction. Her parents, who spoke mostly Spanish, enrolled her in the program knowing that their little girl would need to master English to succeed in school.

Salazar ultimately graduated from Harvard University’s John F. Kennedy School of Government. She’s now a juvenile justice policy associate at the Children’s Defense Fund (CDF), where she helps us identify and change the policies that trap millions of our nation’s children in a pipeline to prison every year. Before studying at Harvard, Salazar taught middle school English in an impoverished Los Angeles neighborhood as a Teach for America corps member. She believes her early childhood experience in Head Start put her on the path to academic success and nourished her commitment to serving others.

In an interview for the National Head Start Association, her father relates in Spanish how he never had the opportunity to finish elementary school. Their family was poor, and he and his wife could not afford to pay for preschool. Head Start was a godsend for the entire family, helping Salazar’s immigrant parents become more fully integrated into their community. It allowed her mother to work outside the home for the first time while her children received safe, high-quality care.

Salazar is one among over 20 million Americans for whom Head Start has given a positive start in life since 1964. Today, 15.5 million U.S. children live in poverty, and more than 20 percent of children under the age of 5 are poor, including more than 40 percent of black children and more than 33 percent of Latino children. These are the kids Head Start is designed to serve.

More than 60 percent of students and 80 percent of minority students struggle to perform at grade level in fourth grade, eighth grade, and their senior year of high school. Readiness to begin kindergarten — especially for poor and minority children — is more critical than ever. But less than half of those children eligible for Head Start and fewer than 3 percent of those eligible for Early Head Start, a program for infants and toddlers, are enrolled.

Poor infants are already behind their higher-income peers in cognitive development at nine months old. The gap gets even wider for 2-year-olds. By kindergarten, poor children have to beat the odds to catch up — and as the testing shows, many never do. Quality, comprehensive child development programs are crucial for the physical, emotional, and educational health of all children — especially poor and at-risk children.

Early childhood programs significantly increase a child’s chances of avoiding the prison pipeline that Angie now studies as a policy expert, and investments in quality early education can produce a rate of return to society significantly higher than returns on most stock market investments or traditional economic development projects.

Congress is debating whether to slash more than $1 billion from Head Start and to cut several other essential programs for young children. But that’s just the beginning. House Budget Chairman Paul Ryan’s proposed budget would dismantle Medicaid and other lifelines for poor children. The Wisconsin Republican, meanwhile, is pushing for trillions of dollars in new tax cuts that would benefit the richest Americans and corporations.

Where are our nation’s values? We must stand up for programs that support the cradle-to-college pipeline. We simply can’t afford to leave more poor babies, toddlers, and preschoolers behind.