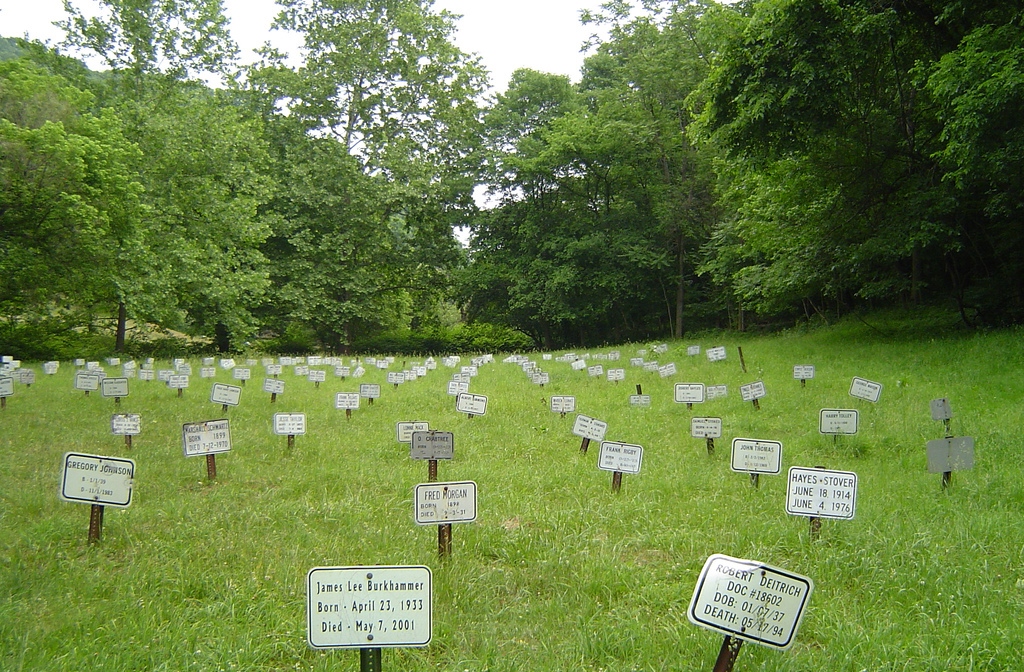 Inmates on their deathbeds should be free to spend their final days with their loved ones.
By John Kiriakou | March 30, 2016

Over the past three decades, judges and juries have filled America’s prisons with non-violent offenders.

President Barack Obama has at least begun to address this issue by creating the Clemency Project, which connects prisoners to pro-bono lawyers who can argue for them to have their sentences reduced. Inmates are eligible if their sentences would have been shorter today than when they received them — as long as they’ve already served at least half their time.

That doesn’t help prisoners who haven’t yet served half of their sentences. It’s an especially glaring gap for prisoners who are elderly and gravely ill. Where is their relief? 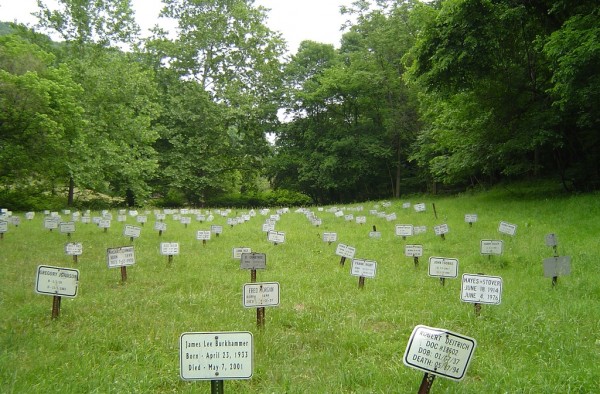 A handful of prisoners on their deathbeds might go free under a federal practice called compassionate release. To qualify, an incarcerated person must be at least 65 years old and suffering from a deteriorating medical condition that diminishes their ability to function in a correctional facility.

And they have to have served 10 years of their sentence.

Last year, the federal government released 110 prisoners under the compassionate release program. While this was a record high, it was also statistically insignificant as we’ve got 2.24 million people behind bars.

To make matters worse, although the regulations for eligibility are clear, the entire program is “clouded in secrecy and bureaucracy,” according to the Clemency Report.

I watched the failure of this program unfold in real time when I was incarcerated for blowing the whistle on the CIA’s torture program. I was friendly with a prisoner I’ll call Bill.

Bill was 68 years old and doing 30 years for a non-violent organized crime conviction. He’d served more than half his sentence.

I saw him in the hall one day, doubled over in pain. He told me that he’d never before experienced back pain like this. I suggested that he go to sick call in the morning and ask for Tylenol, the go-to painkiller in U.S. prisons.

He did, but he got no relief.

A couple of weeks later, Bill was walking with a cane and in obvious distress. He told me again that his back pain was excruciating. He’d asked the medical unit for an X-ray, and he’d been denied. The physician’s assistant had just given him more Tylenol.

Two weeks later, Bill was in a wheelchair. I went to the chaplain and said that Bill was being denied medical care. He agreed to intervene.

Bill was sent to an outside hospital for an MRI, which found stage 4 cancer of the spine. Bill applied for compassionate release so he could die at home, surrounded by his family.

The warden went to see him in his cell. Would Bill agree to sign a paper agreeing not to hold the prison responsible for failing to diagnose and treat his cancer? He refused.

This shouldn’t have happened. Compassionate release was created exactly for prisoners like Bill. Dying prisoners who pose no threat to society whatsoever should be sent home to be with their families.

It’s the only moral thing to do.

OtherWords columnist John Kiriakou is an associate fellow at the Institute for Policy Studies and the winner of the 2015 PEN Center USA First Amendment award.  OtherWords.org.