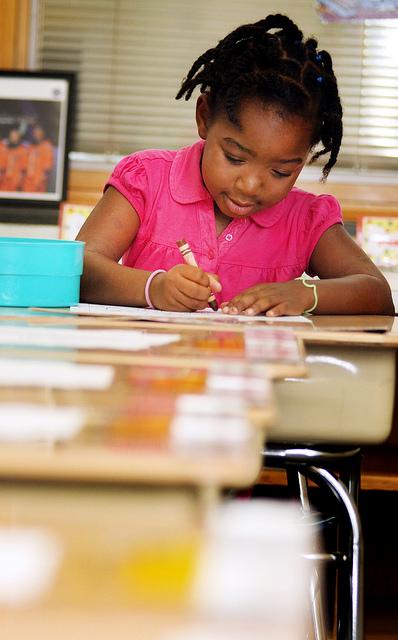 Education Is Universal but Unequal

If we want to preserve America's status as a world leader, we had better start pouring money into preparing poor kids for leadership.
By William A. Collins | June 6, 2011

Cities rarely make headlines for their good news. Just the reverse. Take mine. Norwalk has garnered national TV and newspaper coverage for prosecuting a homeless mom who was stealing our precious educational services. In other words, she enrolled her out-of-town son in our school system from a phony address. She wanted to get him a better education than he was likely to acquire in Bridgeport, her own downtrodden hometown. Shame, shame.

Now it turns out that this little larceny goes on every day. Our schools have already chucked out 26 other sneaked-in kids this year, but usually without prosecuting their parents. And since Norwalk’s system is no great educational shakes itself, diligent parents here sometimes also get caught trying to sneak their kids into spiffy neighboring suburbs where they can’t afford to live. It happens all over the country, though it’s largely not discussed in polite company.

And since we as a society firmly resist paying the freight to give every kid a fair educational start in life, we search out scapegoats when they fail. Teachers, for example — it must be their fault that so many youngsters are doing poorly. Let’s measure their performance and get rid of the bad apples.

Or maybe it’s the parents. They ought to pay more attention to their children’s educational needs and provide a better home life. We’ll talk to them about that.

Few such schemes work out, but this matters little. Voters are generally content to preserve the current system of segregating folks along economic lines. That means the richer towns get better schools, as well as better pre-school opportunities, better nutrition, and better health care. All these factors give kids a better shot at a college education and affluence later on.

Governments periodically develop exciting partial solutions to this achievement gap, but mostly they flop. There’s not much chance, for instance, that we can force rich and poor to dwell in the same neighborhoods long enough to let integration work its magic. Yes, citizens want every child to have a good education — as long as they don’t have to sacrifice anything to achieve it.

Zoning still remains far more sacred than schools. And if, as occasionally happens, an integration law successfully intervenes, some rich folks will either move away or decamp to private schools. For a lovely case study, please follow Memphis, which is attempting to merge its impoverished 100,000-kid system with the richer 50,000-kid Shelby County system. It’s been a real fireworks display.

The other main potential solution to the achievement gap involves money. Money can pay for prenatal care, quality daycare and pre-schools, tutoring, mentoring, music lessons, and other stuff that the middle class generally enjoys. This could work in practice, but many voters won’t pay for it as a means to improve the education of other people’s kids. Certainly not when times are tough.

Nor is time on our side. In terms of math and science education, the U.S. currently ranks 27th out of 29 advanced nations and 48th in the world at large — and is sinking. The biggest reason we’re behind is that millions of poor kids never get the necessary schooling.

Consequently, if we want to preserve America’s status as a world leader, we had better start pouring money into preparing poor kids for leadership.