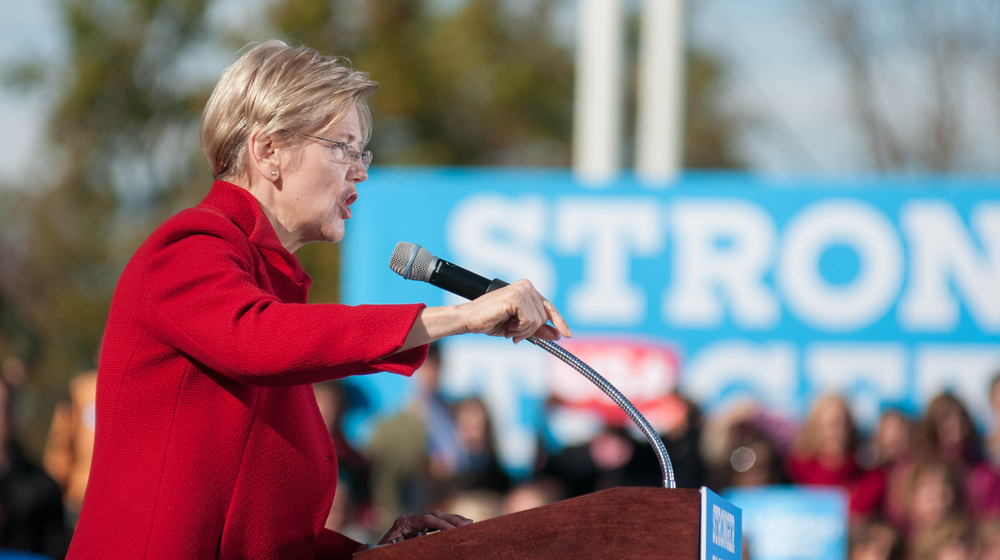 Elizabeth Warren recently released DNA results as evidence she has a Native American ancestor. Trump, meanwhile, has been referring to Warren as “Pocahontas” to ridicule that claim.

The two show useful examples of different kinds of racism.

Trump’s racism is obvious. He’s using the name Pocahontas as a racial slur. He means to target Warren, but he doesn’t mind being hurtful to Native Americans either.

Trump doesn’t seem to pay much of a price for saying this. His base apparently loves it, and the rest of us seem too numb to be shocked anymore. Trump’s doing exactly what we expect him to do.

Warren’s gotten some criticism too, though.

She’s a progressive Democrat, and her base holds her to a higher standard. They would never vote for Trump anyway, and Warren might run for president in 2020. Warren’s base wants to vote for someone who reflects their values.

But while liberals (specifically, white liberals) usually abhor overt racism, many still practice more subtle forms of it. It’s less obvious than when people use racial slurs or clearly say they do not like a specific ethnic group.

In this case, Warren is stepping into a sensitive issue. For one thing, what makes someone a Native American?

Do you have to be raised within the culture of your tribe? How can one measure that? Who gets to be enrolled as members of each specific tribe?

The point is that Warren stepped into a controversial issue without much sensitivity for the people who are most affected by it.

In this case, the liberal white racism may seem subtle: It was Elizabeth Warren thinking she had the right to speak on Native American identity without checking with Native Americans and becoming educated about the issues related to it.

Some also say it was Elizabeth Warren using Native American identity to bolster her own political career without concern for how her use of it might harm Native Americans.

However, there are three takeaways here. One is that if you identify as a white liberal, there are good odds that you could do some learning about racial issues and how to combat racism.

The second is that Warren could try to set things right now by educating herself and learning how she can best advance the interests of Native Americans in her political career. She should listen to Native American leaders.

The third is that what Trump did was worse. Far worse. We must remember that, too.