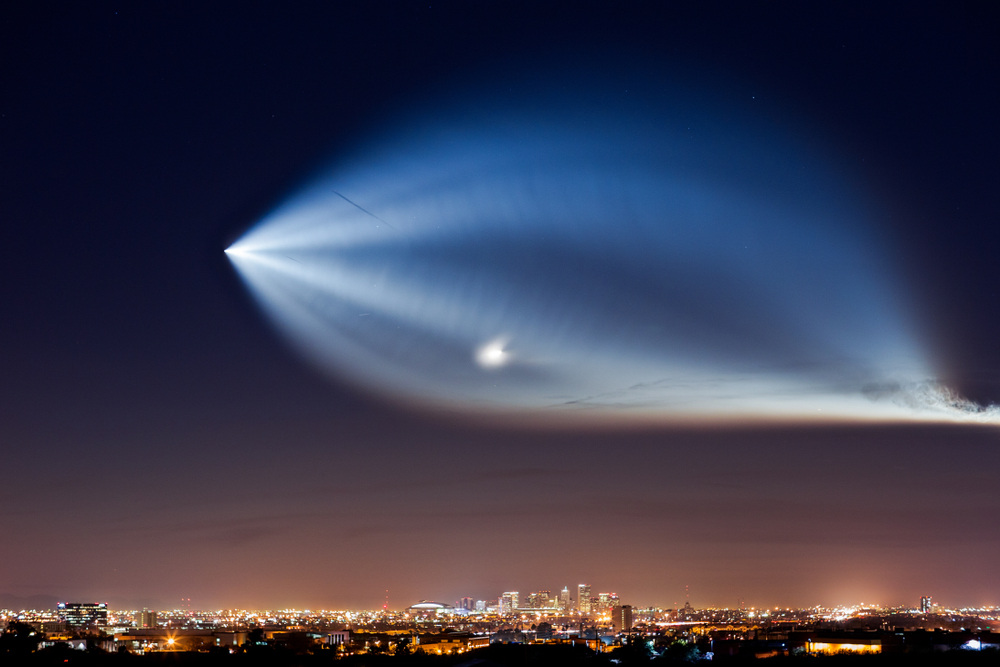 Elon Musk versus the Media

After an investigation into labor conditions at Tesla, the eccentric billionaire announced a new website to smear reporters.
By Justin Anderson | July 18, 2018

Elon Musk, the eccentric South African billionaire head of Tesla and SpaceX, is anything but subtle when it comes to marketing his own personal brand of nerd-cool CEO. Musk’s latest wild business ideas include consumer-ready flamethrowers and underground mass transit tunnels.

These new projects might be a distraction from troubles at Tesla, which is currently the most-shorted stock on the market, and has received a flurry of negative media coverage over production woes and fatal crashes of its autonomous car prototypes. Some investors have even called for Musk to step down.

Dismissing the criticism, Musk called the press “misleading“ this spring.

A few weeks later, Musk announced his newest enterprise: a website “where the public can rate the core truth of any article and track the credibility score over time of each journalist, editor, and publication.” He even plans on calling it Pravda (or “Pravduh.com“) after the former Soviet newspaper.

There’s concern that Pravda — superficially similar to Snopes and other fact checkers — could be used to undermine journalists who critically cover Musk’s business interests.

A major spark for Pravda was a report on Tesla’s labor practices by Reveal, an outlet of the nonprofit Center for Investigative Reporting, which reported that Tesla had inadequate safety standards and was underreporting injuries.

In response, Tesla released an official statement calling Reveal an “extremist organization” that’s “working directly with union supporters to create a calculated disinformation campaign.” Tesla workers have fought with Musk in recent years over issues such as excessive mandatory overtime, low pay, and confidentiality requirements that deter contact with journalists.

Ironically, Musk’s larger-than-life persona and seemingly revolutionary business ventures have brought him legions of journalist cheerleaders over the years. He’s often held up as a Herculean ubermensch who will save the Earth from climate change and propel humanity to Mars.

Yet despite all his huffing about (finally) receiving a bit of critical coverage, Musk does have some valid points about the relationship between media and advertising.

Just prior to announcing Pravda, Musk tweeted that journalists are “under constant pressure to get max clicks and earn advertising dollars or get fired. Tricky situation, as Tesla doesn’t advertise, but fossil fuel companies and gas/diesel car companies are among world’s biggest advertisers.”

This is a fair assessment. Large media properties are owned by just a handful of corporations, whose advertisers and business interests hamper them from taking critical stances on important issues, including climate change. These outlets frequently tiptoe between coverage that’s just incisive enough to be provocative, but sanitized enough to not upset their corporate partners.

Yet in attacking Reveal, Musk was opening fire on a nonprofit organization not beholden to advertisers. Reveal and other investigative outlets fill important and overlooked gaps in corporate media coverage, which typically overlooks the concerns of workers.

If the goal of journalism is to act as a check on power, then Musk’s attacks on both labor and media show that his concerns about the press are less noble than they seem.

By criticizing media only when his company’s bottom line — and his personal brand — are threatened, Musk is displaying the same type of hypocrisy he decries. Pravda could easily be used as a cudgel against journalists or outlets like Reveal who might be critical of Musk or his companies.

Moving humanity away from fossil fuels to halt the impact of global climate change is indeed a noble goal, and Musk’s personal brand helps elevate the viability of electric vehicles. But Musk’s massive fortune, anti-labor views, and cult of personality make him a dubious vehicle for any media reform project. The public should remain wary of his intentions.

Justin Anderson is a contributor to FAIR.org, where an earlier version of this piece appeared. Distributed by OtherWords.org.