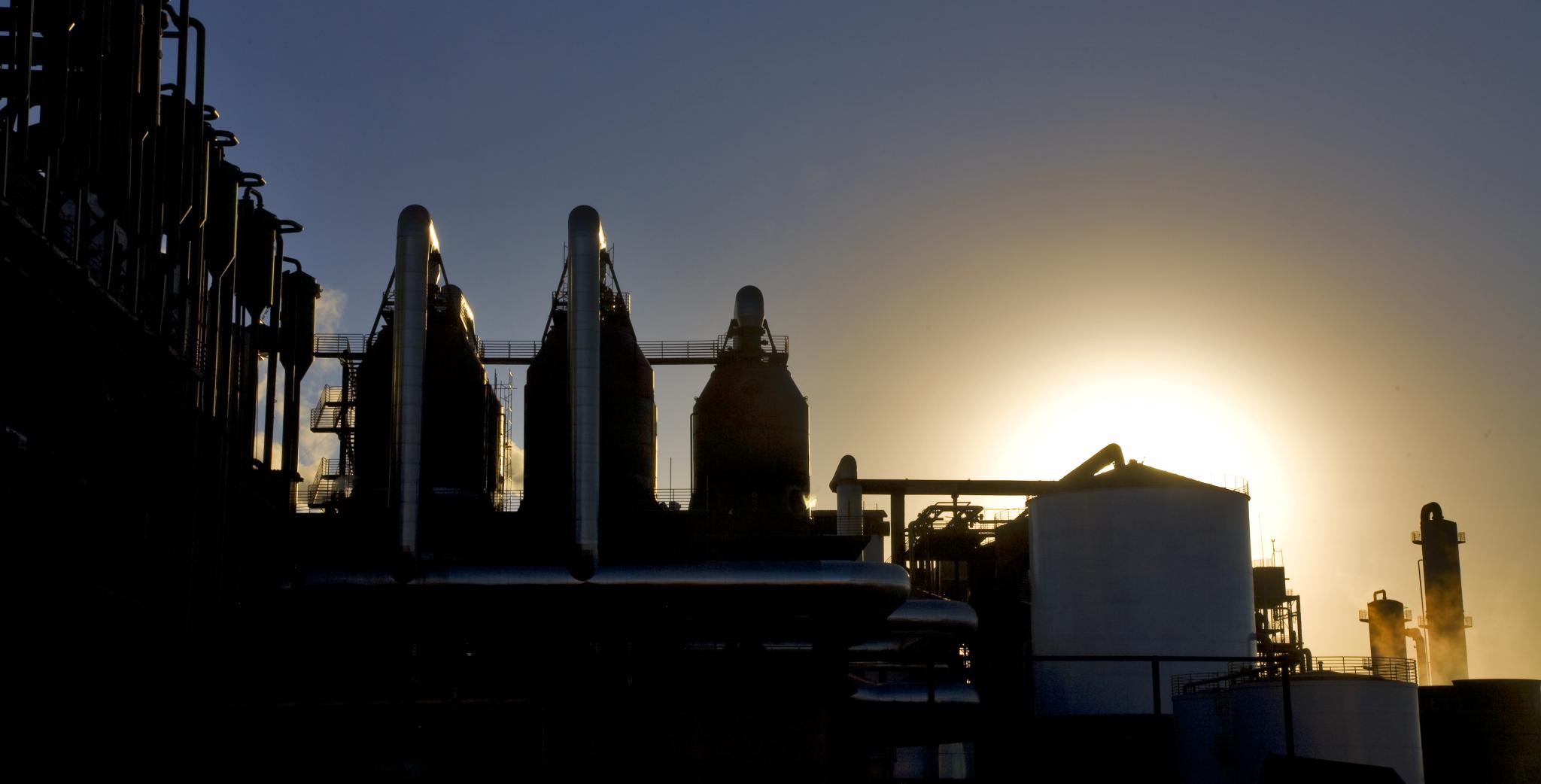 The agriculture secretary's love affair with the biofuel industry is fleecing taxpayers.
By Ryan Alexander | August 19, 2015

It’s a timeless story of teenage romance: pledging love, abandoning reason, rebelling against authority. No, this isn’t the plot of a John Hughes movie. Instead, I’m talking about Agriculture Secretary Tom Vilsack’s love affair with ethanol.

While Vilsack is tasked with representing the interests of all of taxpayers, at times he seems to have never left Iowa — where ethanol is a big business and where the secretary served two terms as governor. He regularly attends ethanol trade conferences, and he’s among the industry’s most vocal supporters.

Under Vilsack’s guidance, the Department of Agriculture co-opted the Renewable Energy for America Program to support ethanol blender pumps in 2011.

Otherwise known as REAP, the government created this program to help small businesses in rural areas install renewable energy systems or improve their energy efficiency. As even ethanol producers will acknowledge, blender pumps do neither. They’re simply a method to increase ethanol’s share of the gasoline market.

So ethanol needs a mechanism to mix it with regular gasoline. That’s where blender pumps come in. 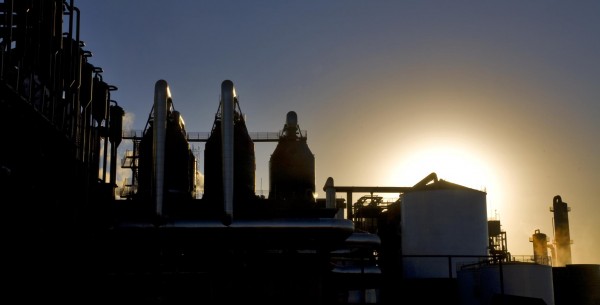 REAP’s purpose was clear, but Vilsack’s department saw an opening in the law’s failure to narrowly define “renewable energy systems.” In a 2011 rule it issued for the program, the department declared that “flexible fuel pumps” qualified. It was a shameless attempt to use tax dollars to help the ethanol industry distribute its product.

Like parents catching a teenage boy sneaking in through their window, Congress immediately objected. The House overwhelmingly passed amendments offered by then-Representative Jeff Flake — the Arizona Republican is a senator now — barring the department from spending money on the blender pumps.

Then, in the 2014 Farm Bill, Congress specifically excluded blender pumps from the definition of renewable energy systems. Lawmakers stated the obvious: REAP was never meant to pay for installing pumps at gas stations.

Yet being forbidden only strengthened Vilsack’s ardor for blender pumps. Within weeks of Congress passing the Farm Bill, Vilsack went on the record reassuring the ethanol industry that their love affair would endure: “This is an invitation to you to come to me, and I will help you… Make no mistake about that.”

True to Vilsack’s word, the Department of Agriculture recently announced the creation of the Biofuels Infrastructure Project, which just finished accepting applications for as much as $100 million for blender pumps.

The romance lives on, but it isn’t a happy ending for taxpayers. For more than 30 years the government has subsidized ethanol, which currently enjoys numerous tax breaks, support from Department of Energy and Transportation programs, and a renewable fuels standard that mandates its use.

So $100 million to help ethanol producers pad their bottom line is icing on the cake. The Vilsack blender pump affair is fleecing taxpayers. It has to stop.