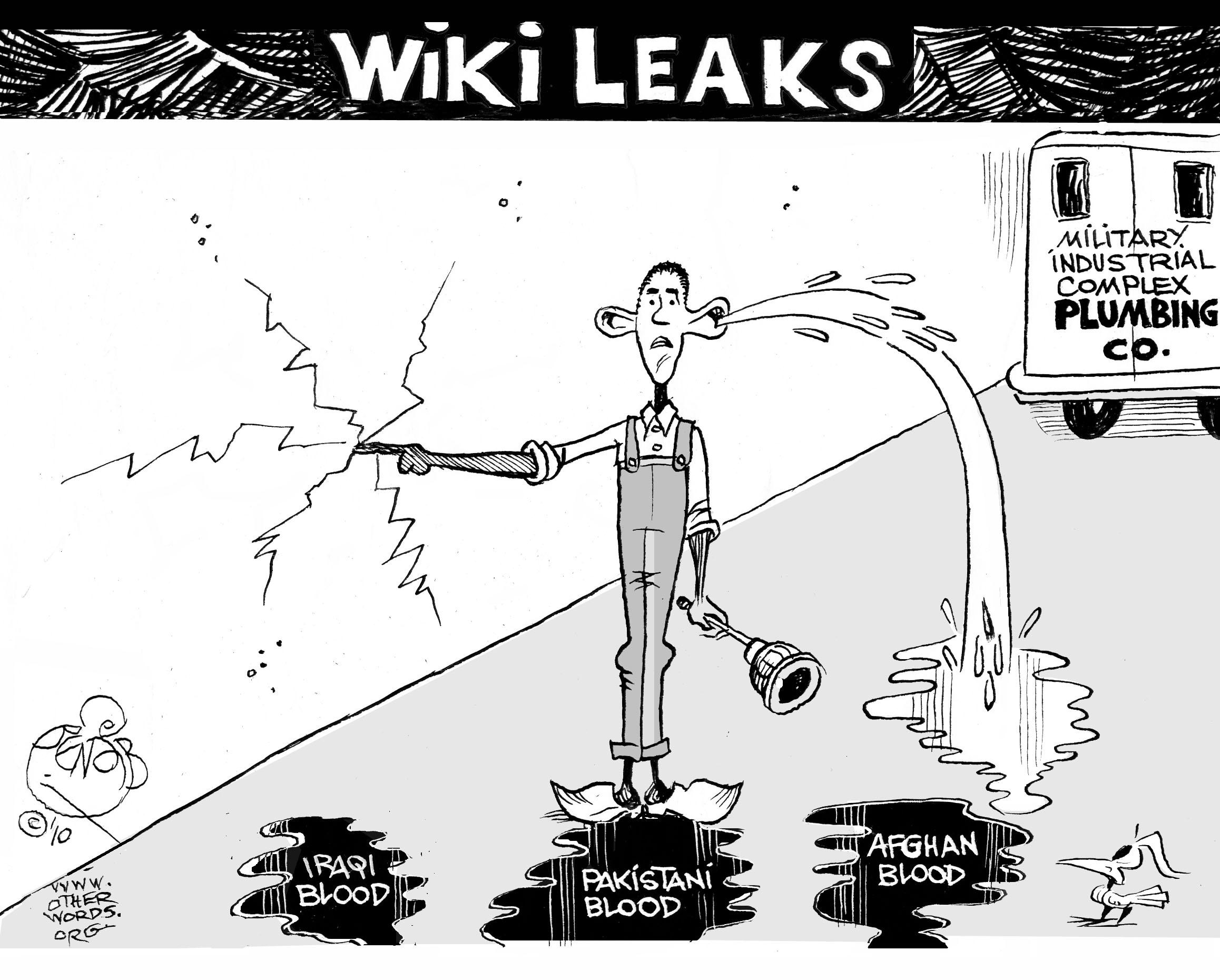 Evidence of a Failed Mission

WikiLeaks' Afghan War Diary just fills in details of what we already knew: The Afghanistan War is too costly to continue.
By Phyllis Bennis | August 2, 2010

WikiLeaks’ Afghan War Diary, a trove of 91,370 previously secret documents, is an important first history of the U.S. war in Afghanistan. Of course, mistakes will be found–but these are reports of military leaders to others in the military. This is where they tell the truth. It’s significant that the Obama administration has not tried to claim the reports are inaccurate. Instead, they’re claiming that disclosing the reports somehow endangers U.S. troops, while at the same time disparaging the documents as having no new information.

Afghans and Pakistanis clearly know far better than we do what the U.S./NATO forces are actually doing in their countries–so it’s not the reports, it’s the actions they document that put U.S. and allied troops at risk. 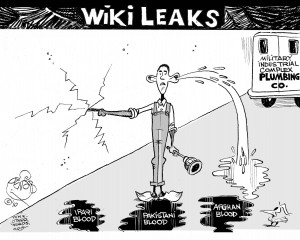 What the leaks will do is stoke even greater global anger around the world, as evidence comes to those who didn’t know firsthand what the U.S./NATO occupation means for Afghans and Pakistanis. That will certainly mean rising anger toward U.S. policy and Americans as a whole. But more importantly, it will spur enormous antiwar activity in places like Europe, Canada, Australia, and Turkey. And that means greater pressure on those governments now providing troops for the war in Afghanistan–and on the Obama administration to end the war.

There’s no evidence yet of a new smoking gun among the documents. But taken as a whole, the documents provide a collective arsenal of evidence of a brutal war that never did have a chance to succeed–and evidence of two administrations of a government determined to mislead its own people and the rest of the world.

The documents indicate significant shifts in the nature of how the war is being fought, with documentation of escalating Special Forces operations and drone attacks. The Pentagon’s “nation-building” efforts are failing in places like Marja, last spring’s poster-city of a U.S.-backed government-in-a-box. The handpicked mayor-in-a-box, who spent most of the last 15 years living in Germany, is so unpopular that he has to be ferried into town on military helicopters for occasional meetings and then quickly whisked away.

So perhaps it isn’t surprising that the new documents describe activities like those of Task Force 373, a death-squad that goes after identified individuals on a kill-or-capture list. No trial, of course. And if drones are called in to do more of the dirty work so U.S. troops are not at risk, and more Afghan or Pakistani civilians are killed as a result–well, that’s just part of the cost of war.

The documents include evidence of civilian deaths never reported in the press, many of them probably never even mentioned or asked about in the virtually nonexistent congressional oversight of the years documented in these reports. They detail massive levels of corruption, extortion, and constant violence inflicted on Afghan civilians by the U.S.-backed, U.S.-trained, and U.S.-funded militias known as the Afghan National Army and Afghan National Police.

And they demonstrate, again, the continuing links between Pakistan’s top military intelligence agency, the ISI, and the top leadership of the Taliban–despite claims by Secretary of State Hillary Clinton and others in the Obama administration that Pakistan is a reliable U.S. ally that just needs to work a little harder on going after terrorists. Ironically, the Obama administration’s answer to the documents repeats the effort to blur the very distinct organizations known as the Afghan Taliban and the Pakistani Taliban into a generic presence in Pakistan known as “the terrorists” or “the Taliban.”

The WikiLeaks documents provide a treasure trove of evidence–of what we already knew. This war has already failed. Every death, of civilian and soldier, is needless. The cost of this occupation and this war–in Afghan blood, in U.S. and NATO military blood, in billions of dollars needed for jobs at home and real reconstruction in Afghanistan and elsewhere–is too high.

We need to stop the funding now, bring the troops and contractors home, support regional diplomacy, and begin the long effort of repaying our huge debt to the people of Afghanistan and Iraq.

Phyllis Bennis is a fellow of the Institute for Policy Studies. Her books include Ending the U.S. War in Afghanistan: A Primer. A different version of this commentary first appeared on the IPS blog. http://www.ips-dc.org/blog