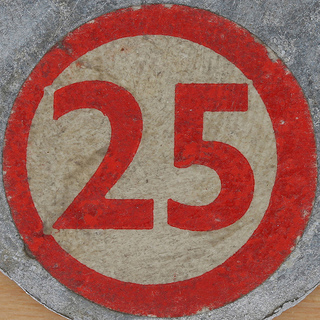 Exceptionally Mediocre on a Global Scale

America became great through deliberate and determined public investments in the common good, not hocus-pocus exceptionalism.
By Jim Hightower | July 17, 2013

Absolutely, naturally, and indisputably. At least that’s the theocratic pronouncement of far-right-wing nativists who preach the dogma of American “exceptionalism.” They use the concept as a not-to-be-questioned litmus test of our patriotism. 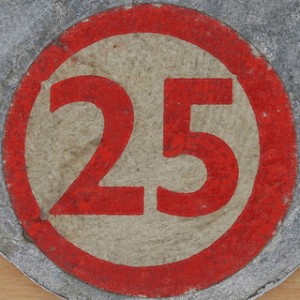 Never mind that on many crucial measures of national achievements, our Good Ol’ U.S. of A has slipped in recent years. A simple-minded assertion that we’re No. 1 doesn’t make it so.

For example, the U.S. rate of educational improvement — a bedrock indicator of a nation’s future ability to thrive — has tumbled to 25th place among rich and newly developing nations. (Say it Loud and Say it Proud: We’re No. 25!).

Not only does that place us behind such education powerhouses as Germany. We’re lagging behind Colombia, Latvia, Portugal, and Slovenia too.

Yes, America remains the world’s richest nation. Yet our wealth is more concentrated in the hands of a rich elite than most other other nations. Even China has a more democratic distribution of riches than our society does.

Health care? We’re in 37th place and ranked dead last among wealthy democracies. The quality of America’s infrastructure ranks a poor 25th. In a category that not long ago was a source of great national strength and pride, our middle class is being hollowed out.

In the past century, America became great — not by merely believing in some hocus-pocus exceptionalism, but by achieving greatness through deliberate and determined public investments in the common good. That’s our true path back to being No. 1.