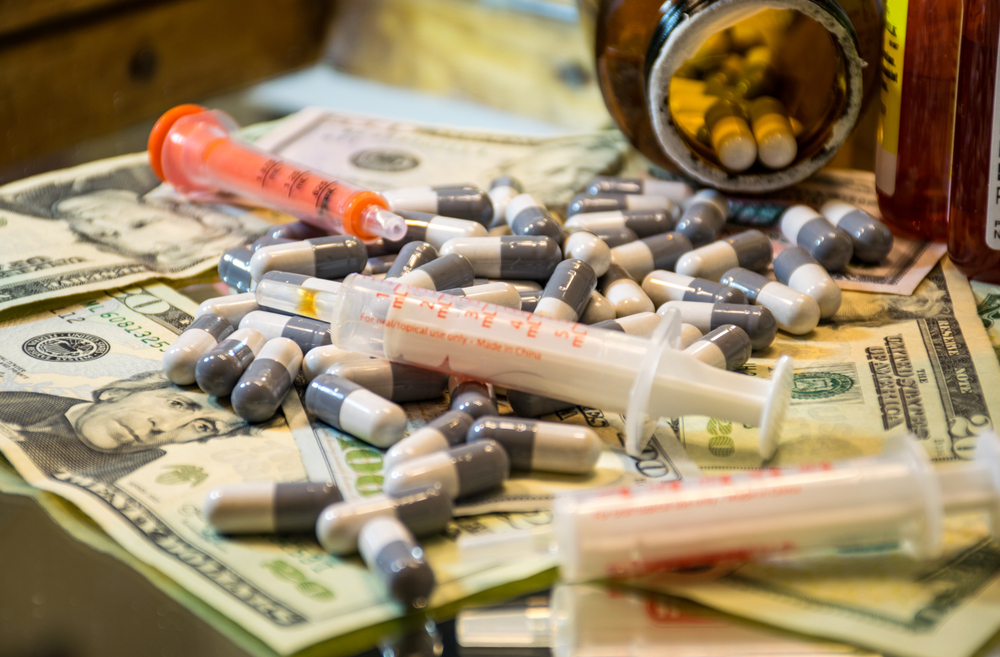 Cancer-treatment executives are reaping fortunes off misleading marketing. We should make that less profitable.
By Sam Pizzigati | December 5, 2018

Cancer kills. Every American knows that.

What every American doesn’t know: Cancer is also helping some Americans become exceedingly rich. And these Americans will do most anything to keep their windfalls coming, even prey on the fragile psyches of the families cancer strikes.

Top cancer treatment centers, the consumer group Truth in Advertising charges in a new report, are “deceptively promoting atypical patient experiences through the use of powerful testimonials.” Back in 2005, U.S. cancer centers spent $54 million showcasing these deceptive testimonials. By 2014, that annual outlay had more than tripled to $173 million.

“Any cancer center can find a patient who has beat the odds,” notes the new Truth in Advertising report, The Deceptive Marketing of Hope. “But using that atypical experience to play on the hopes and fears of such a susceptible patient population has real consequences.”

Cancer patients deciding where to go for treatment, for instance, may be so impressed by a testimonial that they stop looking for treatment alternatives and travel out of state, ignoring “closer, better, or less expensive options” much closer to home.

Misleading marketing is working exceedingly well — for the top brass at the for-profit cancer centers that now dot the American health care landscape, outfits like the Cancer Treatment Centers of America chain. This company has relocated its headquarters to Boca Raton, a prime South Florida wealth magnet.

The CEO who engineered this relocation, a former luxury hotel executive, celebrated the move by picking up a new $2 million waterfront home.

The bad actors pumping out misleading cancer treatment ads also include, somewhat surprisingly, many of the nation’s most prominent cancer-treatment not-for-profits. The most celebrated of these, the Memorial Sloan Kettering Cancer Center in New York, shelled out $11.7 million last year marketing testimonials from survivors like “Joanne S.,” a stage-four lung cancer patient. Such patients overall have a 4.7 percent survival rate.

Misleading cancer patients pays quite handsomely for nonprofit executives, too. Memorial Sloan Kettering CEO Craig Thompson pulled down $6.7 million from his day job in 2016 and nearly another $600,000 last year serving on the corporate boards of two pharmaceutical companies.

Outrageously excessive executive pay, numbers like these suggest, amounts to an economic “carcinogen” — a cancer-causing agent that first takes hold in the for-profit private sector, then spreads throughout our body politic, corrupting everything it touches.

The best way to protect against this corruption? We could start by leveraging the power of the public purse against enterprises that pay out excessive executive rewards.

Lawmakers, for instance, could deny subsidies to companies that pay their top executives over 25 times what their typical workers are making. A move along that line would have stopped the Cancer Treatment Centers of America chain from qualifying for $2.4 million in state and local government subsidies when the company relocated to Boca Raton.

America’s big-time corporate execs currently average over 350 times what average workers are taking home. We may not ultimately be able to vanquish cancer. But we can certainly vanquish the CEO pay excess that so exploits cancer’s victims.

Sam Pizzigati co-edits Inequality.org, where an earlier version of this appearaed. His latest book, The Case for a Maximum Wage, has just been published. Follow him at @Too_Much_Online. Distributed by OtherWords.org.