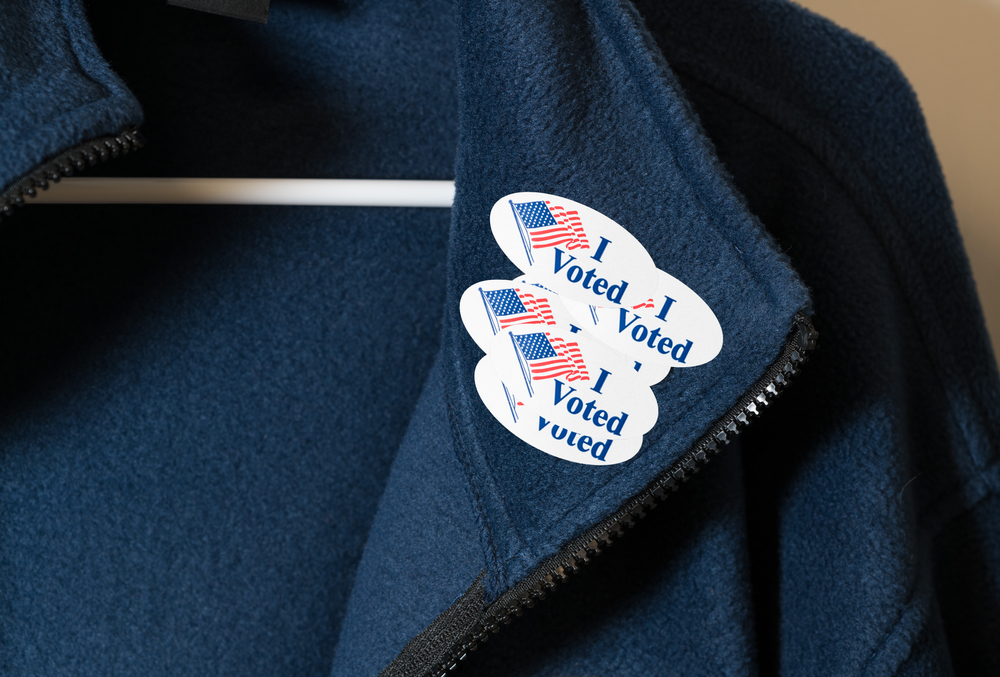 Fakery Is Reality for Our Next President

Trump is threatening the voting rights of millions because of something he saw on Twitter.
By Jim Hightower | December 7, 2016

All hail Augusts Trumpus — the American Putin, whom none can criticize! All hail the All Knowing One, who reveals “realities” that aren’t there and finds “facts” that mere mortals can’t detect.

Once again, the Amazing Donald has demonstrated his phantasmagoric power of perception, having found a new outcome in November’s election that others haven’t seen. Trump has been greatly perturbed by the official results, which showed that while he won the Electoral College majority, he wasn’t the people’s choice.

Instead, according to the latest tally, Hillary Clinton won the popular balloting by a margin of more than 2.5 million votes and counting.

Growing increasingly furious at this affront to his supernatural sense of self, the master of factual flexibility went on Twitter with an amazing revelation: “I won the popular vote,” decreed our incoming tweeter-in-chief. 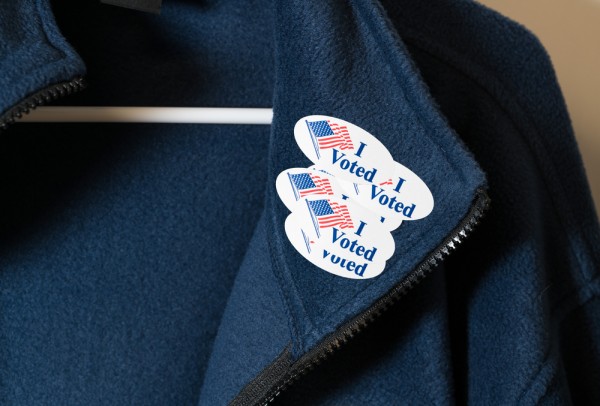 How did he turn a 2.5 million vote loss into a glorious victory? “I won,” he tweeted, “if you deduct the millions of people who voted illegally.”

You’d think that such a massive conspiracy, with millions of illegal voters in line at thousands of precincts, would’ve been noticed by election officials, GOP poll watchers, and the media. How did Trump find this truly incredible “fact”?

It seems he channeled it from the mysterious Twittersphere — and specifically from a Texas conspiracy hound who had earlier posted a tweet declaring: “We have verified more than 3 million votes cast by non-citizens.”

But this guy turns out to be part of a right-wing fringe group chasing non-existent voter frauds. Exactly none of those 3 million “illegal” votes have been verified. Stunned that Trump would cite his tweet as proof, he asked sheepishly: “Isn’t everything on Twitter fake?”

Get used to it — fakery is reality for America’s next president, Augustus Trumpus.

OtherWords columnist Jim Hightower is a radio commentator, writer, and public speaker. He’s the editor of the populist newsletter, The Hightower Lowdown.