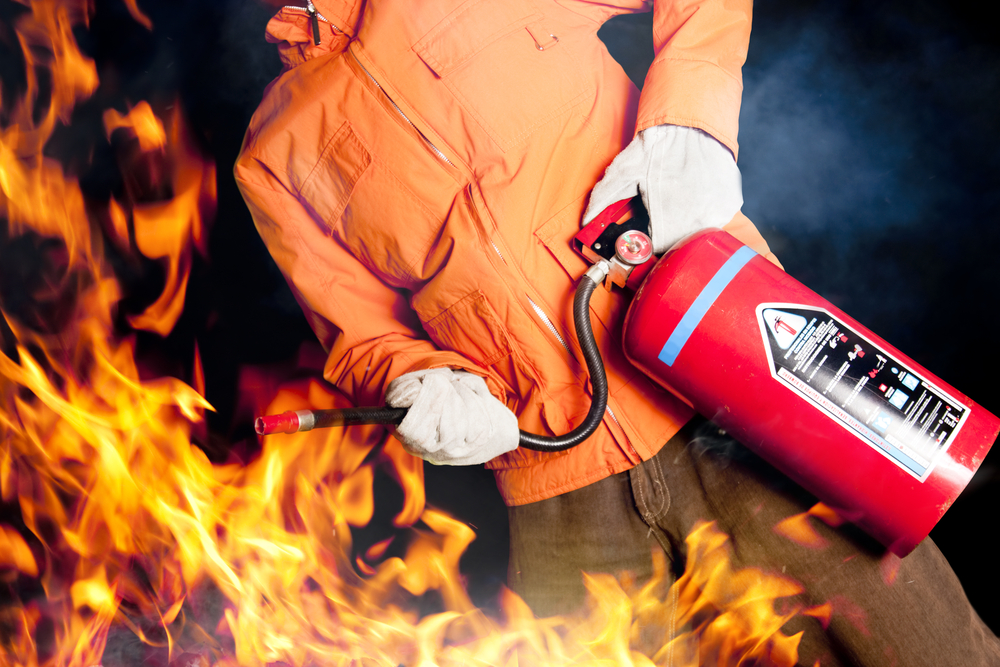 Family Separation: One Fire Out, Several Others Started

If setting fires that need urgent putting out is a conscious tactic to distract attention from all the other bad things the administration wants to do, it's working.
By Jill Richardson | June 27, 2018

Over the past few weeks, the news has been wall-to-wall coverage of immigrant children taken from their parents and mistreated at the hands of the U.S. government.

Obviously, our first priority as a nation must be to end child concentration camps and to reunite immigrant families that were separated — as a federal judge in California recently ordered.

I don’t know if deliberately setting fires that need urgent putting out is a conscious tactic to distract attention from all of the other bad things they want to do. But if it is, it’s working.

Here’s what else they were doing while we focused on the kids.

If you care about Social Security, Medicare, food stamps, or the environment, these are all issues that require immediate attention. Despite the headway Republicans made in the last week or so toward cutting the social safety net and eliminating environmental protections, it’s not yet a lost cause.

Take the bill cutting food stamps. It’s the House version of the Farm Bill that just passed. It’s not a law yet. Now the Senate will need to pass its own version. Americans who want to save nutrition assistance will have the opportunity to start calling their senator, asking them to oppose the food stamp restrictions in the House bill.

As for the budget that cuts Social Security and Medicare, that’s simply a proposal in the House that hasn’t passed yet. I’m sure you representative would be interested to hear from you if you think this is an awful idea.

This is just another danger of the current administration. We’re constantly distracted not only with inflammatory tweets that have no actual policy implications, but also with real policies that are harming real people like the one separating immigrant children from their parents.

The flood of reporting on the children and the inhumane conditions they’re detained in is necessary and good. The outpouring of anger demanding an end to this is needed.

But the administration is taking advantage of that focus to move bad policies along on many other issues that need public attention. It serves as a way for those in power to keep us focused on the most outrageous events going down while distracted from all of the others.

We need to learn how to multitask.